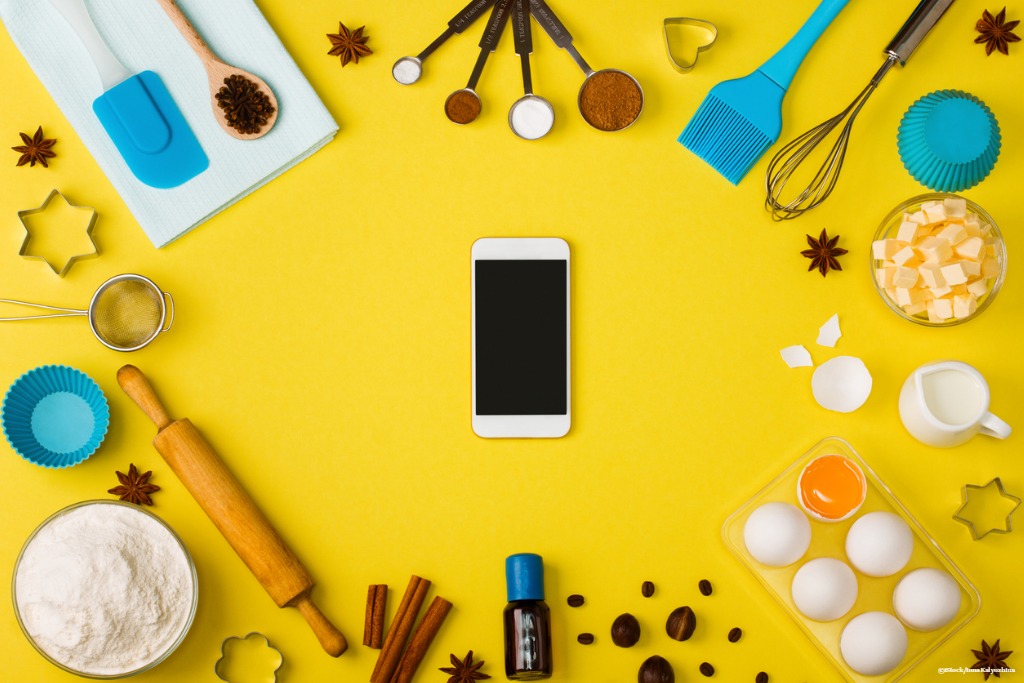 By Ryan Daws | 22nd March 2019 | TechForge Media
Categories: Gaming, Platforms,
Ryan is a senior editor at TechForge Media with over a decade of experience covering the latest technology and interviewing leading industry figures. He can often be sighted at tech conferences with a strong coffee in one hand and a laptop in the other. If it's geeky, he’s probably into it. Find him on Twitter: @Gadget_Ry

The first of the aforementioned features is called ‘Trusted Gaming Identity’ and it's used to improve the sign-in experience.

Custom achievements can be implemented to give users something to work towards. Similar to the core game release on Xbox or PC, these achievements must total 1000 ‘gamerscore’.

Features that developers and gamers are familiar with on other Xbox Live-supported platforms – such as the ‘friends list’ and leaderboards – can also be integrated.

Allowing any mobile game developer to integrate Xbox Live functionality helps to broaden the exposure and adoption of Microsoft’s gaming services. For developers, it provides some genuinely useful features to offer their users.

Rumours were abound leading up to the event that Microsoft and Nintendo were partnering to enable Xbox Live support in Switch games. That didn't quite transpire, at least not yet.

Instead, Microsoft announced the Switch release of 1930s cartoon-inspired game Cuphead would feature Xbox Live support. That bodes well for the future, but other Switch game developers are currently left out.

Microsoft is switching its gaming strategy away from a focus on Xbox consoles to anywhere a gamer wants to play.

This shift in strategy kicked off with the ‘Play Anywhere’ initiative allowing the single purchase of a supported game to be played on Xbox and PC. Later this year, it’s expected to take a big leap forward with ‘Project xCloud’.

Project xCloud is Microsoft's alternative to Google Stadia. The company has already demonstrated how xCloud will allow games which previously required high-end hardware to even be played on a smartphone.

We expect to hear a lot more about Microsoft’s gaming plans at this year’s E3 conference. Earlier this week, Xbox boss Phil Spencer circulated a memo that his brand will ‘go big’ at the event.