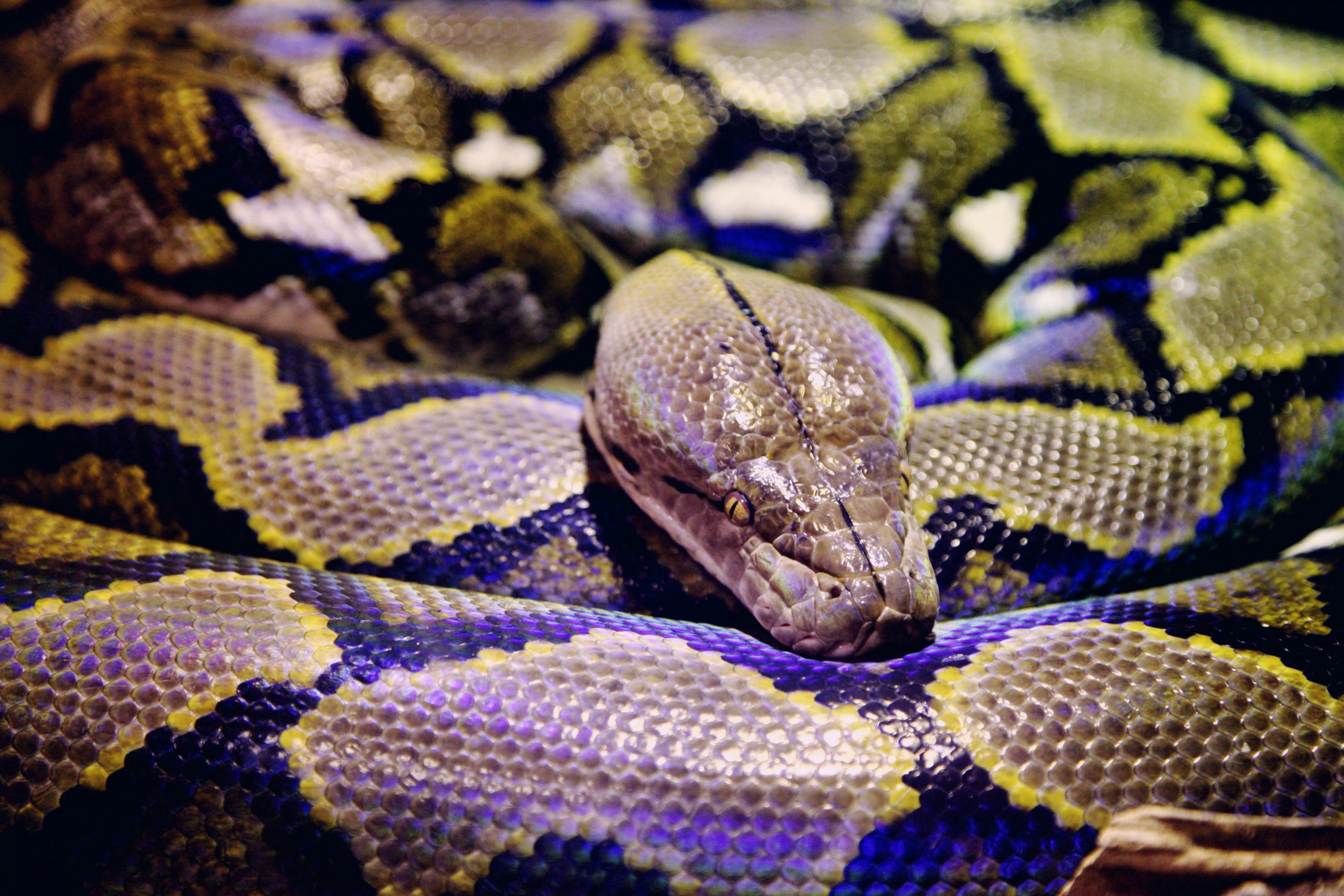 By James Bourne | 1st March 2019 | TechForge Media https://www.cloudcomputing-news.net/
Categories: Development Tools, Java, JavaScript, Languages, Python,
James has a passion for how technologies influence business and has several Mobile World Congress events under his belt. James has interviewed a variety of leading figures in his career, from former Mafia boss Michael Franzese, to Steve Wozniak, and Jean Michel Jarre. James can be found tweeting at @James_T_Bourne.

The research focused on JavaScript, Python, R, Ruby, C#, C++, Java, Objective-C, Swift, PHP and SQL – not so much 11 languages but 10 languages and a database – and went through a semantic route to determine major issues.

In terms of sheer numbers, JavaScript came out on top with more than 1.75 million questions asked over Stack Overflow’s more than 10-year history. Java came second with 1.51m, with C# (1.28m), PHP (1.26m) and Python (1.1m) the others to break the million mark. Yet with regard to today, Python is top of the shop, having overtaken JavaScript for questions asked in late 2018.

Digging down into what developers were looking for in each language – the data cleaning was done in Python and the word cloud builder was in JavaScript, just to be fair – led to arguably few surprises. For JavaScript, ‘jQuery’ was by far the most questioned framework, with ‘function’, ‘duplicate’ and ‘string’ also popular words. For Python, the latter two were the most popular, but of interest to note was ‘django’. “Python is a general purpose duct-tape language and gets involved in many different domains of tech,” as the researchers put it. 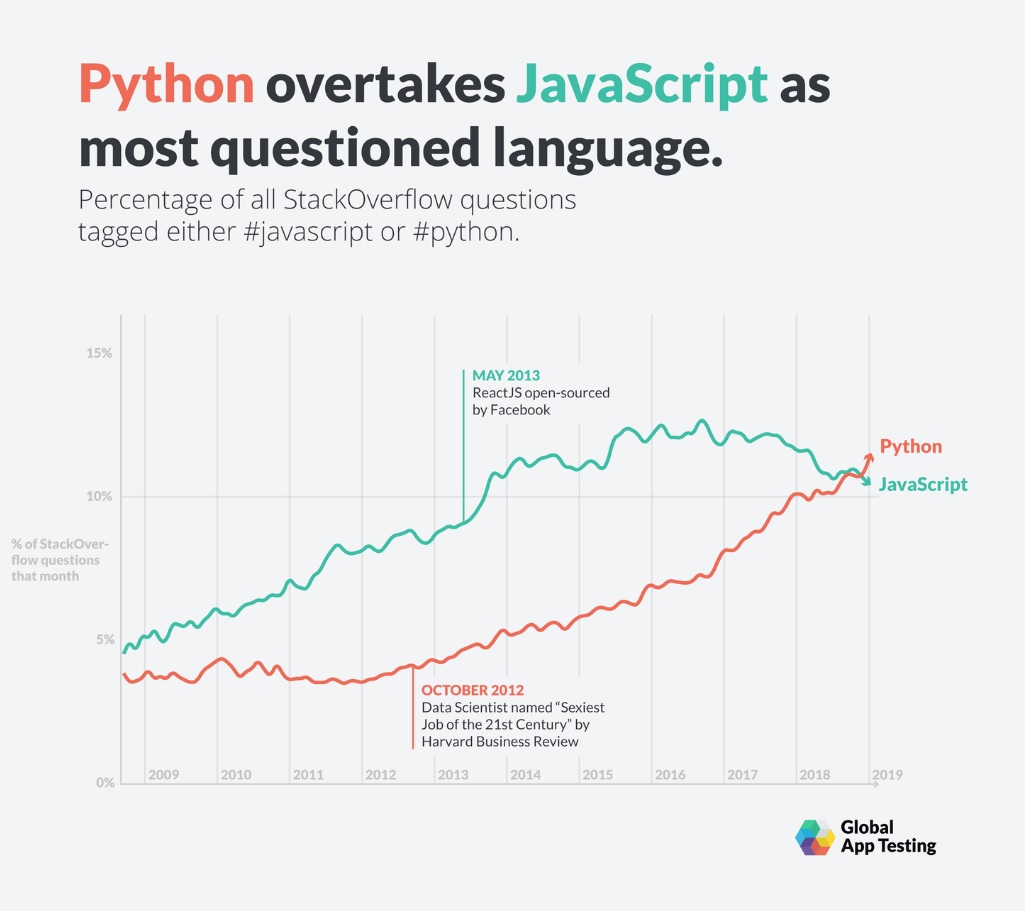 The other languages analysed came up with some more interesting results. For Ruby, the most popular word was ‘rails’; hardly surprising, but it was the most popular by a street. More niche-purpose languages such as R, for data scientists, came back with more specific terms, including ‘dataframe’, ‘datatable’ and ‘ggplot’.

Global App Testing assessed the overall research thus. “Each programming language has over time been geared toward – or was even designed for – a particular niche within tech,” the company noted. “R is to data science as Swift is to iOS development as C++ is to video game development. This explains some of the differences in the types of problems that arise… why we see ‘database’ a commonly questioned concept in SQL but not, for example, Objective-C.

“Despite these obvious differences, these visualisations represent some fundamental similarities within the different domains,” the company added. “Base-level data types such as strings and arrays – but not integers, floats, or Boolean values, apparently – are frequently pain points that cause developers of all stripes and creeds to turn to Stack Overflow.”

The developer portal has previously noted some of these trends. A report from Stack Overflow last January noted how jQuery remained the most popular JavaScript framework while adding the share for market voice was ‘brutal’, while as far back as September 2017 the company was assessing what it called ‘incredible’ growth in Python.

You can read the full Global App Testing analysis here.