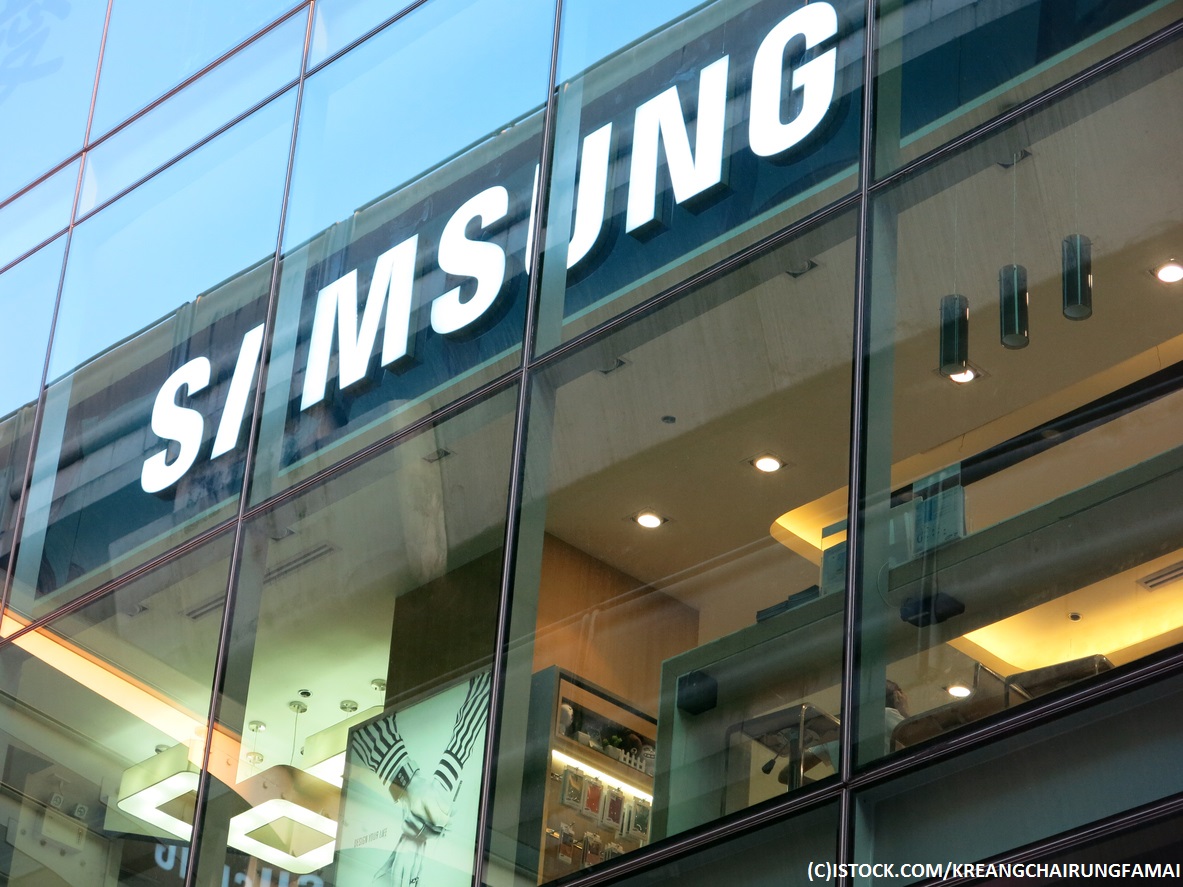 By Developer | 28th June 2019 http://www.developer-tech.com/
Categories: Development Tools,
Developer is a hub for the latest news, blogs, comment, strategy and advice from leading brands and experts across the apps industry. It provides a free, practical resource that aims to help developers negotiate the industry, access top level advice and ensure they are able to negotiate the industry as effectively and profitably as possible.

Samsung’s Bixby Marketplace is now officially open for developers, according to reports.

As reported by SAMMobile among others, third-party Bixby Studio developers can now submit their Bixby Capsules before they reach the users.

The Bixby Marketplace is the gateway that connects end users with third-party developers; however, it is not the actual storefront for Capsules. On the Bixby Marketplace, developers will have to go through a submission process. If they want then they can also choose private submissions so that they can perform on-device testing before their Capsules go live. The Capsule will become available for download by Bixby users only after it has been approved in the public channel.

When it comes to Bixby Capsules, it offers third-party developers new possibilities to bring their APIs into the Bixby experience. They have been around for developers in the Bixby Developer Studio since 2018 and the company hopes that developers have worked on improving the concept to create new skills for the platform. For now, the Bixby Developer Center has been updated with all the necessary information for third-party developers to submit their Capsules. The latest update for Bixby brings the Marketplace to users in the US.

In a discussion with VentureBeat, Adam Cheyer, the co-founder of Siri gave an insight into Bixby’s development. Talking about Bixby Marketplace, Cheyer said that it will eventually be available as part of the Galaxy Store, the app store [on Galaxy phones, Samsung Gear wearables, and feature phones]. According to Chever, the best way to interact with the Marketplace will be through Bixby itself.