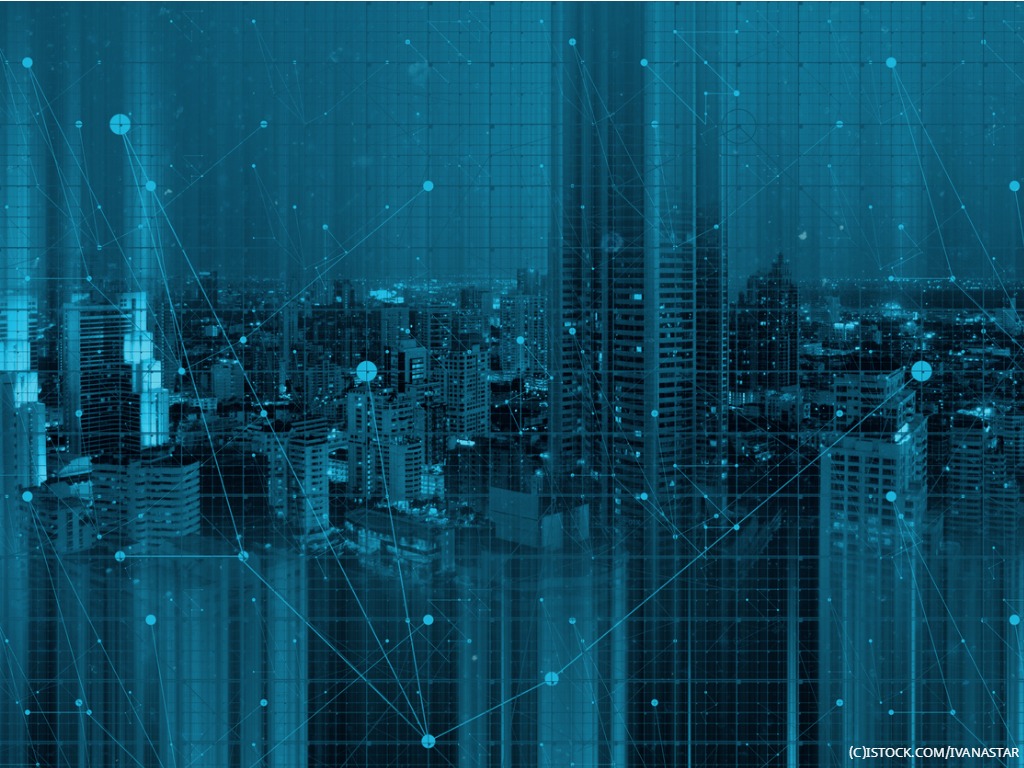 By James Bourne | 25th June 2019 | TechForge Media https://www.cloudcomputing-news.net/
Categories: Cloud, Development Tools,
James has a passion for how technologies influence business and has several Mobile World Congress events under his belt. James has interviewed a variety of leading figures in his career, from former Mafia boss Michael Franzese, to Steve Wozniak, and Jean Michel Jarre. James can be found tweeting at @James_T_Bourne.

Edge computing is being spoken of more and more – but predominantly from the hardware side. What does it mean from a software and development standpoint?

According to new research from MobiledgeX, multi-player and cloud gaming, V2X communications and Industrial IoT are the most viable short-term edge use cases.

The company has released its research after a three-year effort, alongside Deutsche Telekom, which collated standards and use cases based on market opportunity, venture capital activity, time to market, and required network coverage. The research also explored pertinent factors specific to edge, from latency to data exchange and data residency.

Naturally, MobiledgeX is looking at an opportunity itself here. The company has launched an early access program which offers ‘free access to live edge infrastructure, consultative support, discovery and guidance from a team of edge experts, promotional support and opportunities to network with other edge application developers’, in its own words.

“Edge computing innovation and progress can’t happen in a vacuum and as MobiledgeX seeks to help build a thriving edge ecosystem, it is investing in the critical resources that developers of all sizes will need to get started with edge now,” said Sunay Tripathi, CTO and EVP engineering. “We’re excited for our early access program members to begin optimising their applications to leverage the edge and trial it in actual live edge networks to fast-track their journeys to the delivery of next-generation user experiences.”

So what does the edge mean for developers? Section.io, an edge compute platform provider, put the case across rationally in a blog post back in October. Benefits include speed, security, and content delivery, while the company also noted the importance of keeping workflows.

“Developers have been somewhat forgotten about in the conversation around the edge even though they are the ones on the front lines of the paradigm shift,” Section.io wrote. “In order to implement an effective edge compute infrastructure, it’s vital for developers to be able to extend the same development-staging-production life cycles that they are accustomed to, extended the same DevOps principles that underpin their core application architecture.”

In December, Daniel Bartholomew, co-founder and CTO at Section.io wrote in Stage of the Edge about the need for more conversations and a greater perspective around software and edge computing. “As developers gain more control over the provisioning of IT resources and everyday operations, they require more flexibility, transparency and visibility in their technology stack,” Bartholomew wrote.

“In keeping with the developer-first mindset, edge compute software must adhere to these same principles in order for us to continue to charge forward in this new paradigm,” Bartholomew added. “As companies deploy hardware into edge data centres, we must similarly advance the software that takes advantage of these new capabilities. Hardware and software must evolve together at the edge.”

Other edge use cases cited as having potential by MobiledgeX are manufacturing analytics and management, GIS precision positioning, and security, particularly video surveillance. If you’re looking to work in any of these areas, edge computing knowledge may just be for you.