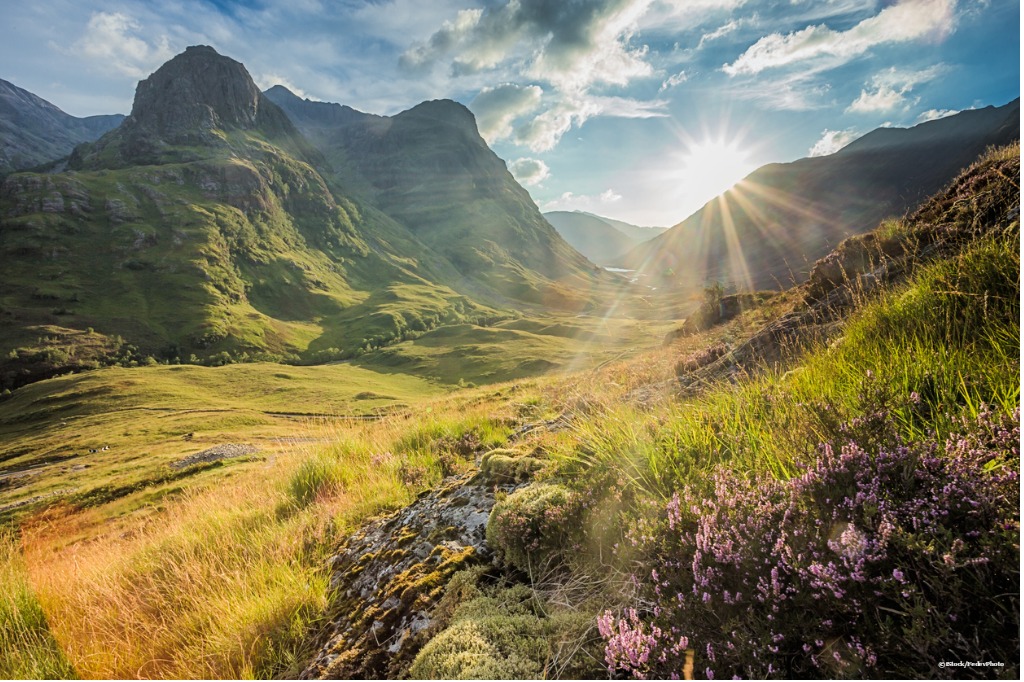 By Ryan Daws | 18th June 2019 | TechForge Media
Categories: Android, Developer, Development Tools, Java, JavaScript, Languages, Python,
Ryan is a senior editor at TechForge Media with over a decade of experience covering the latest technology and interviewing leading industry figures. He can often be sighted at tech conferences with a strong coffee in one hand and a laptop in the other. If it's geeky, he’s probably into it. Find him on Twitter: @Gadget_Ry

JetBrains has released its latest ‘State of Developer Ecosystem’ report which highlights some interesting changes in the programming landscape for 2019.

There’s little change at the very top of the language popularity list – Java is still the most popular, and JavaScript is the most used. Further down the list, we begin seeing interesting changes. Python, in particular, is a clear winner in the report.

Python has entered the top three primary languages and generates a lot of interest, with 27 percent of respondents claiming to have studied it within the last 12 months. Given Python’s use for machine learning and the associated salaries, it’s perhaps of little surprise.

Alongside Java, Python is also the most loved programming language. However, JetBrains notes that – if normalised by sample size – then C# comes out ahead in developers’ affection.

Go is seen as the most promising language because it “started out with a share of 8% in 2017 and now it has reached 18%. In addition, the biggest number of developers (13%) chose Go as a language they would like to adopt or migrate to.”

Java is the leading programming language for developers that often use one language. 44 percent only know Java or use it ahead of other languages. There’s a large gap between Java and the next ‘solo’ language JavaScript, which had a result of just 17 percent.

Developing web backend (60%) and web frontend (46%) are the most popular types of applications developed for a living. Mobile applications (23%) take third place for developments to make a living, but the first where more (27%) develop for a hobby or not to make money.

Machine learning is also predominantly hobby-based (16%) currently, with just seven percent making applications for a living. It’s likely many developers are beginning to experiment with machine learning knowing how important it’s becoming, so it will be interesting to see whether this converts to more developing applications for a living in the coming years. Over half (57%) of respondents expect AI to partially replace developers in the future, with just 27 percent saying it won’t.

Android remains the most popular (83%) mobile operating system to develop for, followed by iOS (59%). Two-thirds of mobile developers use native tools for development while the rest use cross-platform tools and frameworks.

React Native (42%) is the most popular cross-platform mobile framework, followed by Flutter (30%) and Cordova (29%).

The majority of developers (33%) prefer dogs to cats (26%) which helps to explain why I get along with the community so well.

JetBrains surveyed 7,000 developers around the world for their 2019 report.