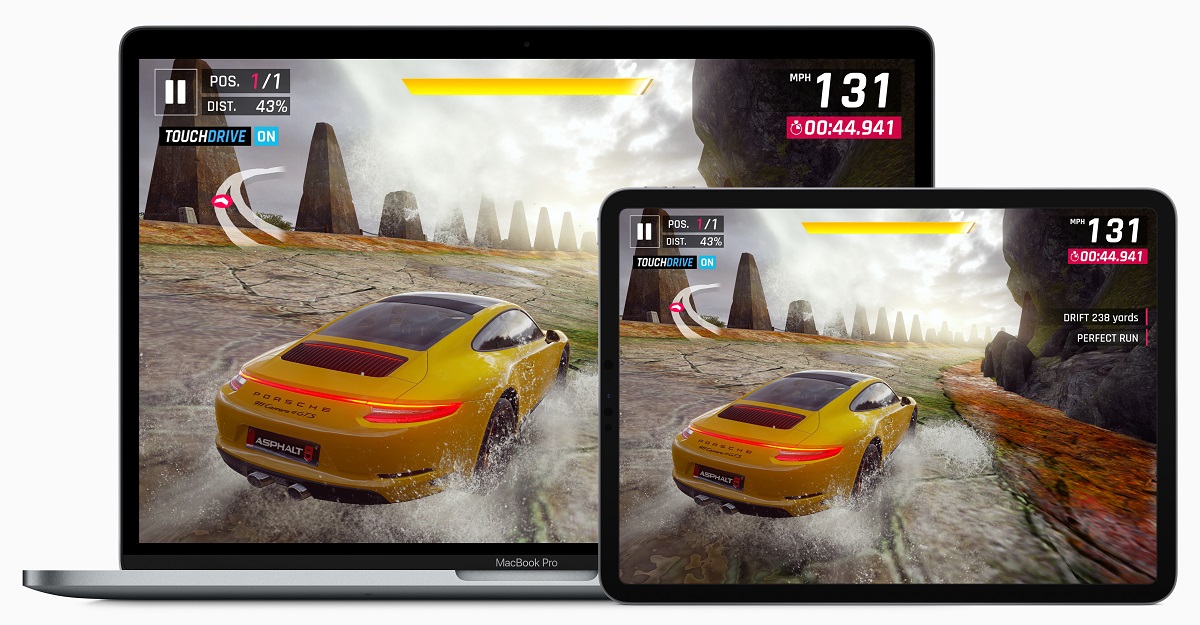 By Ryan Daws | 4th June 2019 | TechForge Media
Categories: API, Developer, Development Tools, iOS, Platforms, UX/Design,
Ryan is a senior editor at TechForge Media with over a decade of experience covering the latest technology and interviewing leading industry figures. He can often be sighted at tech conferences with a strong coffee in one hand and a laptop in the other. If it's geeky, he’s probably into it. Find him on Twitter: @Gadget_Ry

Apple has completed its annual WWDC keynote for another year, so let's dive into the announcements to see if we should be getting excited.

Let’s start with how our  ‘what to expect’ predictions fared last month:

✔ Use an iPad as a second display

✔ iTunes split into separate apps for music, podcasts, and TV

✔ New Mac Pro along with a 6K display

We’ll take 11 of 13 predictions, but it’s a shame those last two didn’t make it this year.

Given Apple’s intention to make the iPad a laptop replacement, mouse support would have provided more options when it comes to apps and games requiring greater precision than what touch affords.

Smart displays from Amazon and Google are gaining in popularity. For the smart home, such displays are great for displaying things such as a video feed from your connected doorbell. The lack of a smart display HomePod feels like a missed opportunity.

While technically a developer event, the WWDC keynote is often consumer-oriented and used to build excitement. There were the usual cheers in the crowd, but we have a feeling users will find this year’s updates reasonably mediocre.

More than ever, Apple is relying on developers to provide excitement. Fortunately, Cupertino is supplying a ton of tools for building great experiences.

SwiftUI whipped the crowd into a frenzy the most. The new framework helps to make powerful user interfaces with simple declarative code while still providing things such as dark themes, accessibility features, right-to-left language support, and internationalisation.

The SwiftUI API is built into all of Apple’s platforms so developers can build native apps which span across devices. A graphical design tool built into Xcode 11 provides real-time previews and makes it easy for designers to create a UI without having to write any code. Apple already had among the most capable AR technologies entering WWDC, but now it’s even stronger. ARKit 3 adds ‘Motion Capture’ for realistic movements in apps, ‘People Occlusion’ for putting AR content naturally in front or behind people, and collaborative sessions for shared experiences.

RealityKit builds on ARKit’s functionality with features such as environment mapping and spatial audio for virtual experiences almost indistinguishable from real life. Reality Composer is a new app for iOS, iPadOS, and Mac, which enables developers to prototype and produce AR experiences with a drag-and-drop interface in addition to a library of 3D objects and animations.

The innovation which caused the next significant reaction used to be called Marzipan but was announced formally as Project Catalyst. The project makes it easy to bring iPad apps to Mac with a single checkbox providing automatic Mac features such as windowing, and converting touch controls into keyboard and mouse. Unique abilities can then be added or adapted to each version by the developer.

Apple, once considered far behind in machine learning, continues to beef up its capabilities. Core ML 3 supports over 100 model layers for experiences that deeply understand vision, natural language, and speech. A dedicated app named Create ML aims to help developers build models without the need to write code. 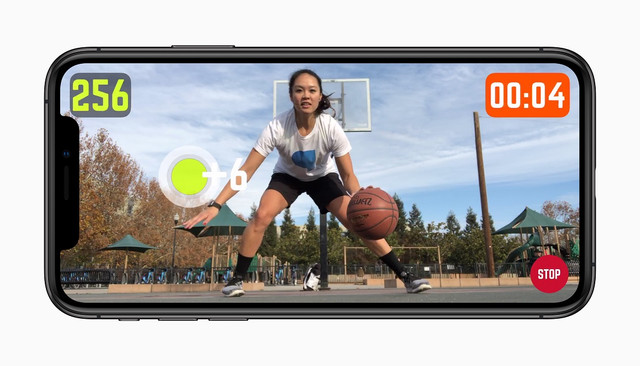 Core ML is now supported on the Apple Watch for more intelligent apps. Other updates for Apple’s wearable includes the ability for apps to function without an iPhone, a streaming audio API which does what it says on the tin, and an ‘extended runtime’ API which provides apps with additional time for tasks while they’re in the foreground even if the screen is off.

Apple doubled its efforts on privacy this year and is helping developers to protect their users without harming functionality. A new ‘Sign in with Apple’ button replaces those which collect data such as Facebook, while still providing easy signup for the user and confidence to a developer that person is not a bot.

Finally, once you’re ready for users to test your app, TestFlight is getting an upgrade. Now, when a user shares a screenshot from the app they’re testing, they can share it as beta feedback while optionally adding their comments. By having such functionality built-in, it’s hoped it will incentivise more useful feedback.