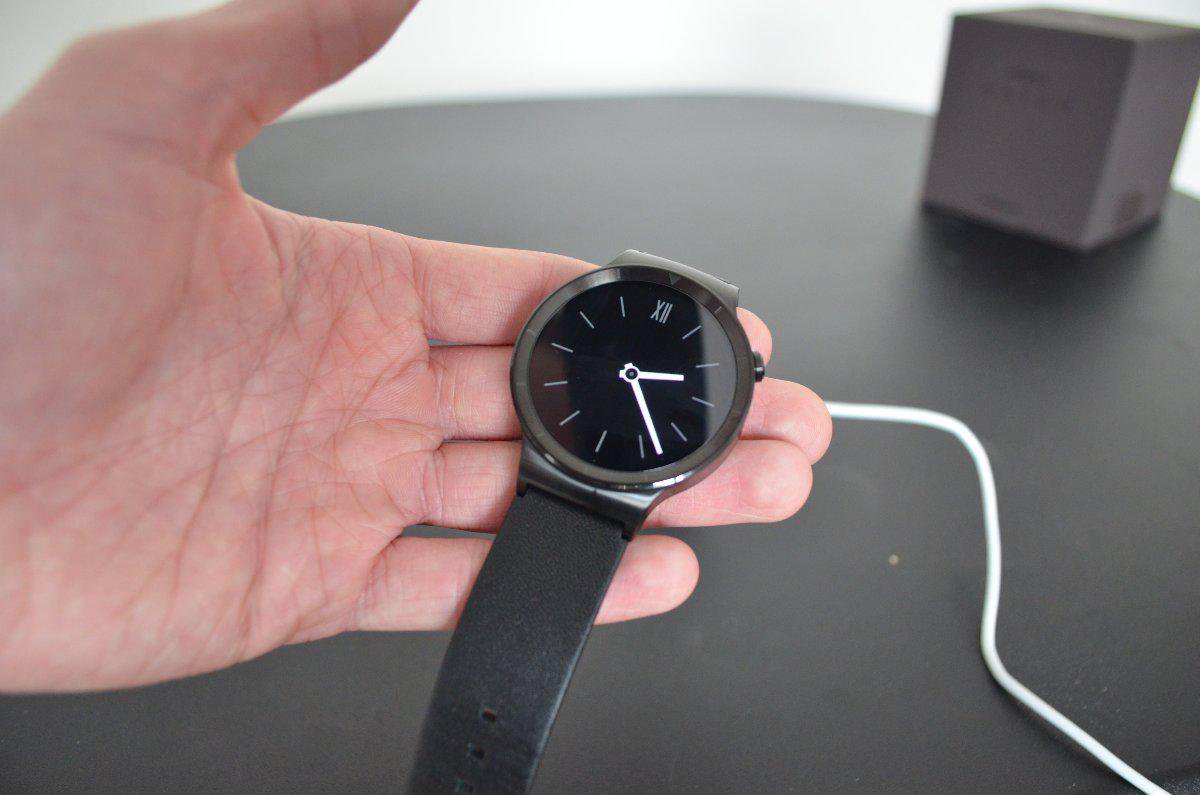 By Ryan Daws | 23rd July 2019 | TechForge Media
Categories: Android, Platforms, Wearables,
Ryan is a senior editor at TechForge Media with over a decade of experience covering the latest technology and interviewing leading industry figures. He can often be sighted at tech conferences with a strong coffee in one hand and a laptop in the other. If it's geeky, he’s probably into it. Find him on Twitter: @Gadget_Ry

Google’s fledgeling wearable platform WearOS may be given a shot at a revival following a certification indicating that Huawei is releasing a new device.

Huawei is widely considered to have been WearOS’ best device manufacturer. Despite lacklustre sales across WearOS devices, the Huawei Watch 1 and 2 continue to be among the most stellar of smartwatches.

Fossil and Mobvoi have become WearOS’ biggest manufacturers in recent years. Huawei has focused on its own OS for smartwatches with more limited functionality but helping to address the poor battery life and performance issues which have plagued WearOS devices.

During a briefing at IFA 2018, Huawei CEO Richard Yu said:

"We want to make bigger improvements and make the experience much better than today. That’s my target. We want to make the smartwatch more useful, more intimate, more functional, and with much longer battery life."

Yu was likely talking about the non-Wear OS smartwatch Huawei Watch GT, but it seems unlikely that Huawei would launch a WearOS smartwatch without making some fairly substantial battery and performance improvements.

The time for a Huawei Watch 3 could be nearing – WearOS is improving as a platform, and hardware components are becoming more capable.

Qualcomm’s most recent WearOS chipset, the Snapdragon 3100, was widely regarded as a disappointment; offering minimal improvements over its predecessor. The 3100’s main processor was still built using an old 28nm process, ageing A7 cores, and only supported 32-bit.

According to reports, the upcoming Snapdragon Wear 429 processor will feature a truly new 12nm SoC with four ARM Cortex-A53 cores. Finally, the processor will have 64-bit support.

If Huawei is able to combine the design prowess the company showed with its first two WearOS smartwatches, with the likely battery life and performance improvements of the Wear 429, it could have a winner on its hands for both itself and Google’s wearable platform.

Of course, given the uncertainty around Huawei’s access to Google’s software due to US government-imposed restrictions, the firm may choose to avoid WearOS altogether and focus on its own smartwatch software.