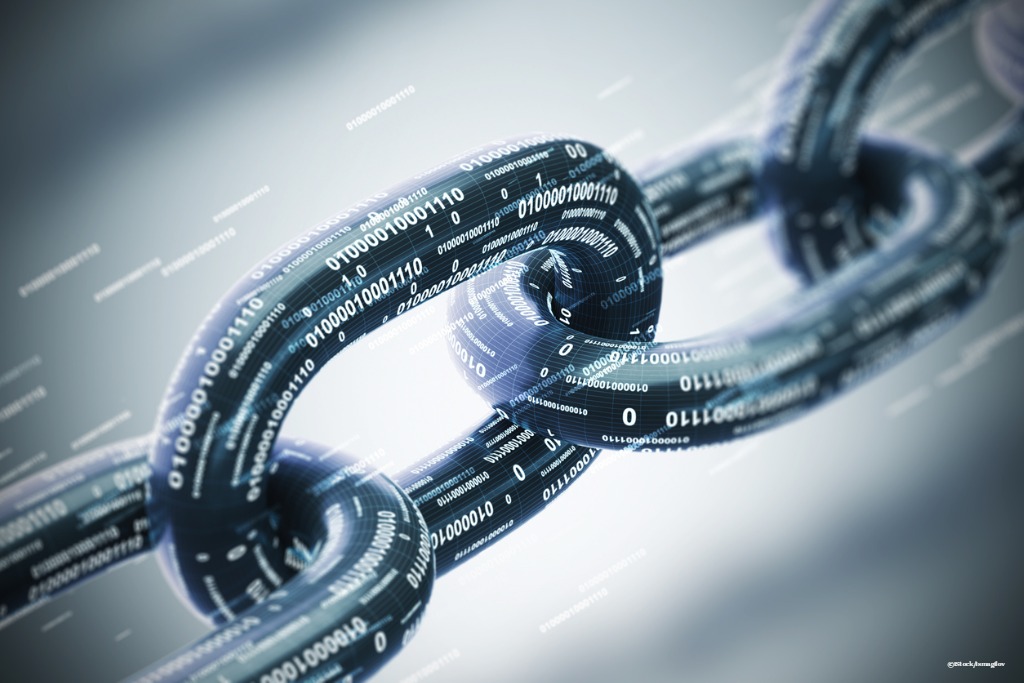 By Ryan Daws | 12th July 2019 | TechForge Media
Categories: Development Tools, SDK,
Ryan is a senior editor at TechForge Media with over a decade of experience covering the latest technology and interviewing leading industry figures. He can often be sighted at tech conferences with a strong coffee in one hand and a laptop in the other. If it's geeky, he’s probably into it. Find him on Twitter: @Gadget_Ry

Samsung continues to put its weight behind blockchain technology with the release of an SDK for building dApps.

DApps – as in ‘Decentralised Applications,’ not the British dialect for rubber-soled shoes – promise to function without a middleman and are beyond the control of any single entity. A decentralised Twitter, for example, would be resistant to censorship and once messages are published they could not even be erased by the creator of the app.

As of writing, there are currently around 2,667 dApps with 30.54k daily active users. They’re fairly large numbers for something most people are yet to have even heard of, but there’s a long way to go before there’s any form of mass adoption.

Most of us interact with apps predominately on our smartphones today. The support of a major smartphone manufacturer like Samsung will help to raise public awareness of dApps and drive their adoption.

“Samsung Blockchain SDK is available to communicate with external blockchain node providing payment solution,” a Samsung official said. “It can reduce costs to build your dApp except in case if you have your own wallet logics already.”

Ethereum is the most popular dApps platform and only second to Bitcoin in cryptocurrency overall, but concerns around scalability have led to many promising alternatives along with ‘Level 2’ off-chain scaling solutions.

“Since the blockchain key store and the blockchain wallet were installed in the Galaxy S10 in March, Samsung Electronics has proposed to cooperate with developers who can actually use dApps in succession.”

“We will add more dApps to the Samsung Blockchain Wallet this week, but we cannot confirm an exact number yet,” said a Samsung spokesperson.