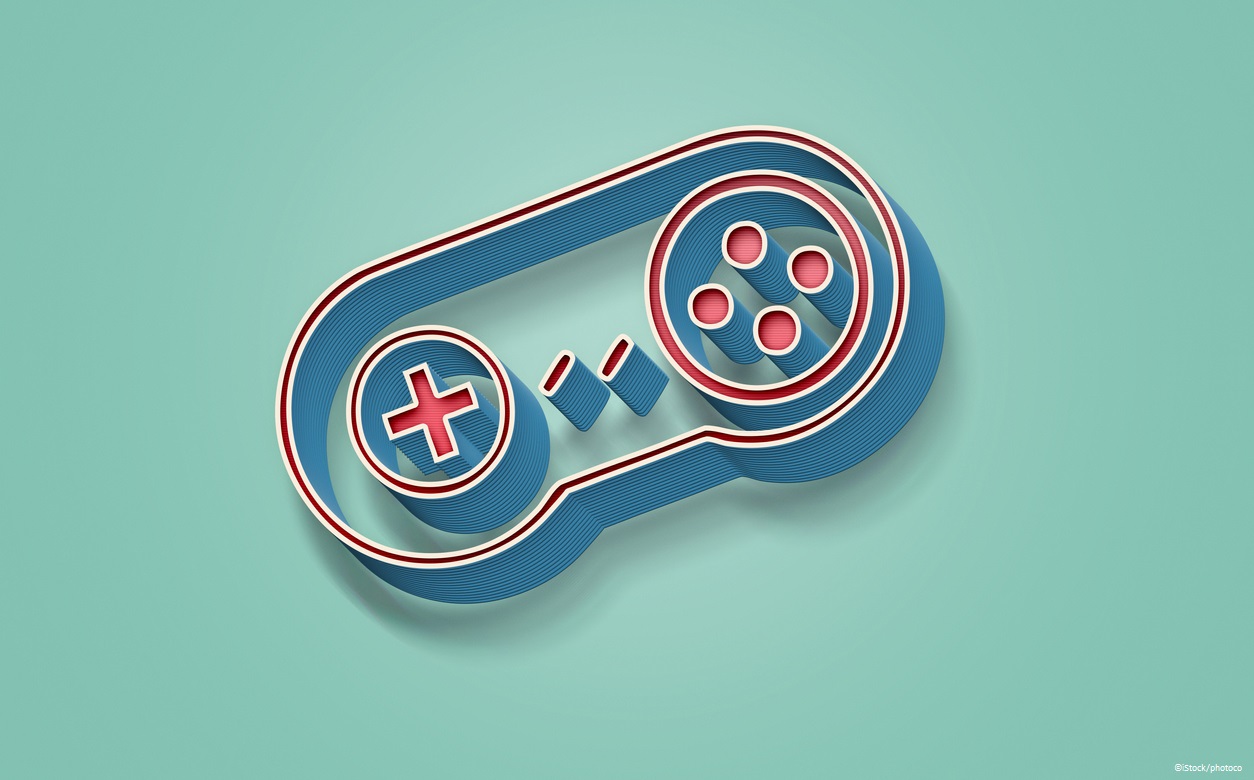 By Ryan Daws | 18th January 2019 | TechForge Media
Categories: Android, API, Development Tools, Gaming, Platforms, SDK,
Ryan is a senior editor at TechForge Media with over a decade of experience covering the latest technology and interviewing leading industry figures. He can often be sighted at tech conferences with a strong coffee in one hand and a laptop in the other. If it's geeky, he’s probably into it. Find him on Twitter: @Gadget_Ry

Google is partnering with Unity on a dedicated ‘Android Game SDK’ project with the goal of improving game development efficiency.

Android is the most popular mobile operating system in the world, so it’s little surprise many game developers want to put their work in front of its audience. Google is more than happy to oblige and continues to find ways to invest in Android game development.

The project itself is based on the Android NDK and implements the Vulkan cross-platform graphics API which promises low overheads and ‘bare metal’ performance.

Currently, what’s available in the public view is limited. One library, Swappy, uses Vulkan and provides granular control over things such as the swap interval.

There’s a clear focus on improving Unity 3D’s performance on Android. A sample here is for use by Unity.

A commit found by 9to5Google shows Google intends for the output of the sample to be included in “the Unity source tree.” The publication notes a collaboration between Google and Unity is likely due to Unity 3D being mostly closed source.

Google and Unity have a history of working together. Back in 2016, Unity CEO John Riccitiello appeared on stage at Google I/O 2016 to help demonstrate Daydream VR.