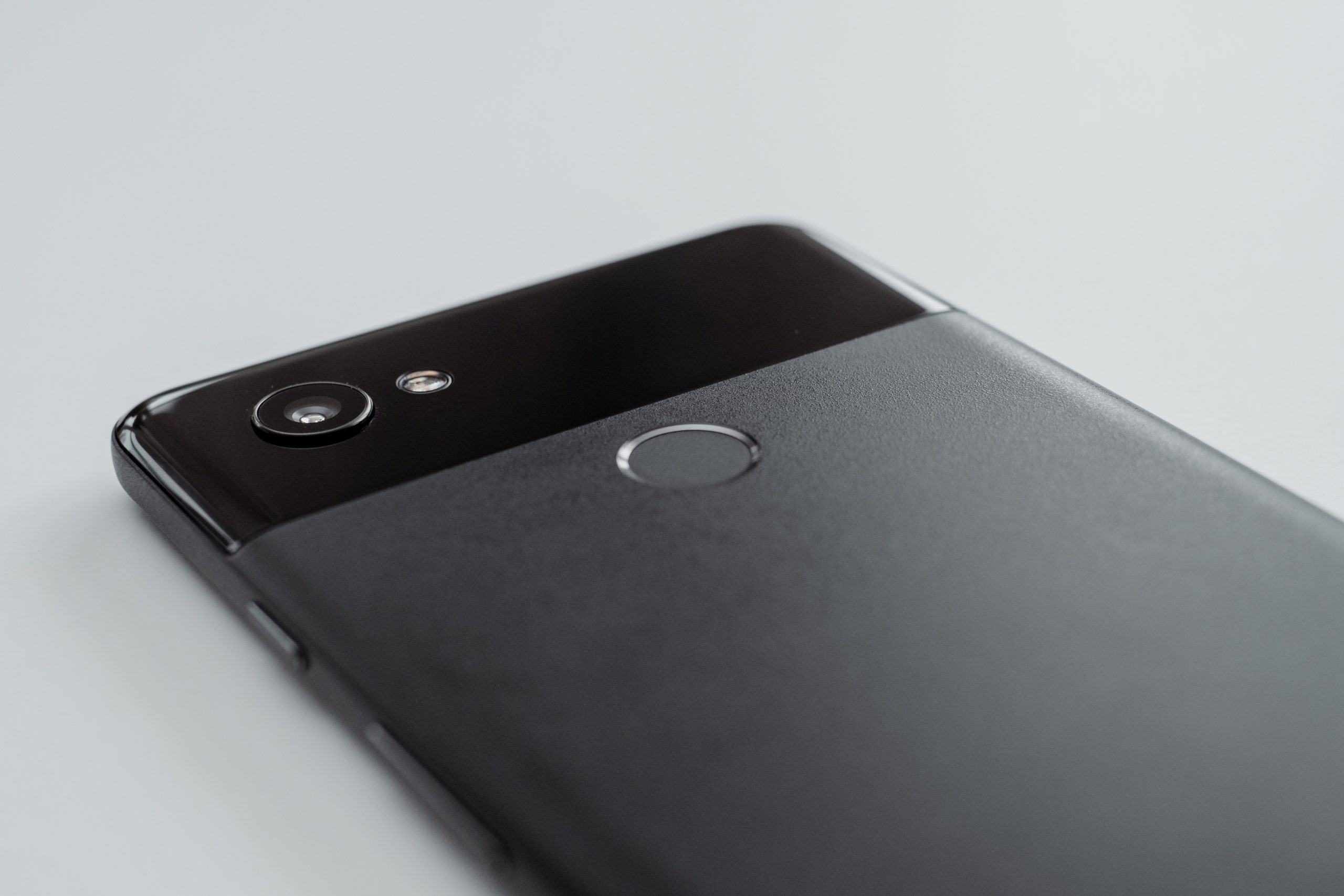 By Ryan Daws | 4th February 2019 | TechForge Media
Categories: Android, API, App Stores, Platforms,
Ryan is a senior editor at TechForge Media with over a decade of experience covering the latest technology and interviewing leading industry figures. He can often be sighted at tech conferences with a strong coffee in one hand and a laptop in the other. If it's geeky, he’s probably into it. Find him on Twitter: @Gadget_Ry

TWA is an API for PWAs which allows web content to be displayed in fullscreen with system-level features and limited native code.

TWA allows web developers to publish PWAs with native features without having to write a lot of added Java/Kotlin code.

As noticed by developer Maximiliano Firtman, Google is now allowing PWAs to be published and discovered on the Play Store.

In a post explaining the advantages of PWAs on the Play Store, Firtman highlights the following possibilities:

The API to support TWAs shipped in Chrome 72.

(Photo by Michael Mroczek on Unsplash)