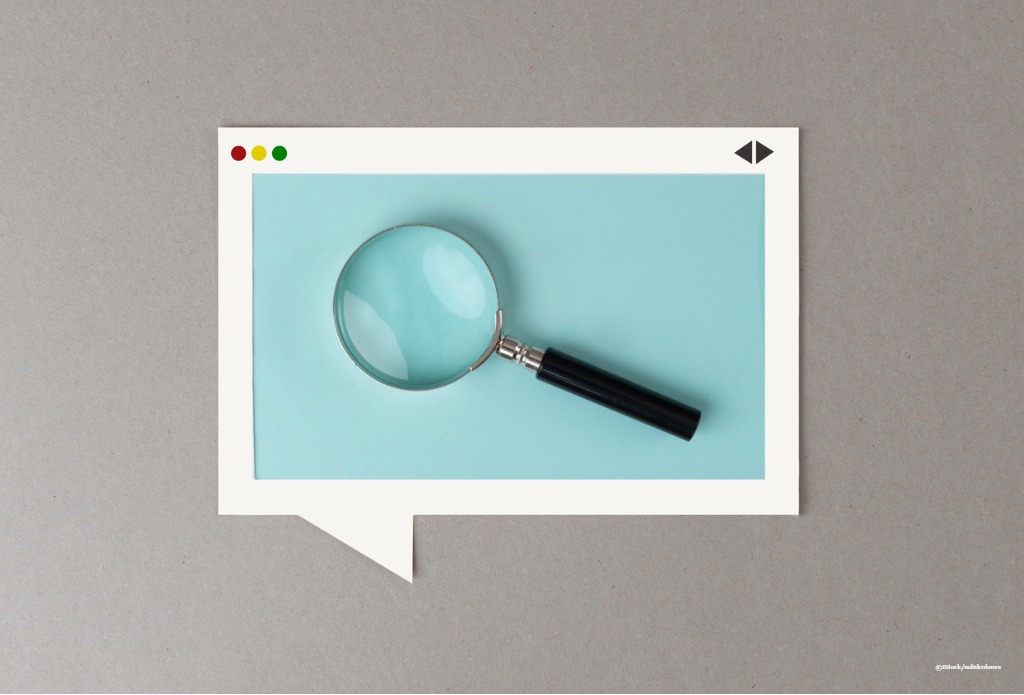 By Ryan Daws | 16th December 2019 | TechForge Media
Categories: Android, App Stores, Developer, Hacking & Security, iOS, Platforms,
Ryan is a senior editor at TechForge Media with over a decade of experience covering the latest technology and interviewing leading industry figures. He can often be sighted at tech conferences with a strong coffee in one hand and a laptop in the other. If it's geeky, he’s probably into it. Find him on Twitter: @Gadget_Ry

The US government is considering forcing app developers to disclose any foreign involvement after a string of concerns about how users' data is being collected.

One notable example is video sharing app TikTok. The app is developed by Beijing-based ByteDance and concerns have been raised about how much user data is being sent back to China.

Similar concerns have also been raised about viral hit FaceApp which many people have used to make their face appear old, young, or a different gender. FaceApp is developed by Russian firm Wireless Lab and fears have been raised that facial images may be being collected which could be valuable for things such as training algorithms.

Typical users are likely unaware of foreign involvement in the apps they're downloading and may think twice if they knew.

Rep. Stephen Lynch, the chair of a House Oversight subcommittee, sent letters to both Apple and Google asking if app developers are required to disclose any ties with foreign countries.

“Recent press reports have shed light on allegations that certain foreign companies and developers may be providing sensitive data on U.S. citizens via their mobile applications to their host governments, thereby creating significant national security risks,” Lynch wrote in the letters.

“US laws permit mobile applications to collect massive amounts of personal information about their users.”

Apple and Google have not yet responded publicly but neither block apps based on their origin country. Both of their respective platforms, however, do have strict policies which prevent questionable activities.

Of course, even if developers were asked to disclose any foreign involvement, it's not likely they would if they were using data maliciously – it's the equivalent of asking a spy whether they're a spy and trusting them to answer honestly.

It's a dangerous path lawmakers may be treading. Citizens' data must be protected, but going down the route of banning apps because they may originate from a different country may cause more problems than it solves.