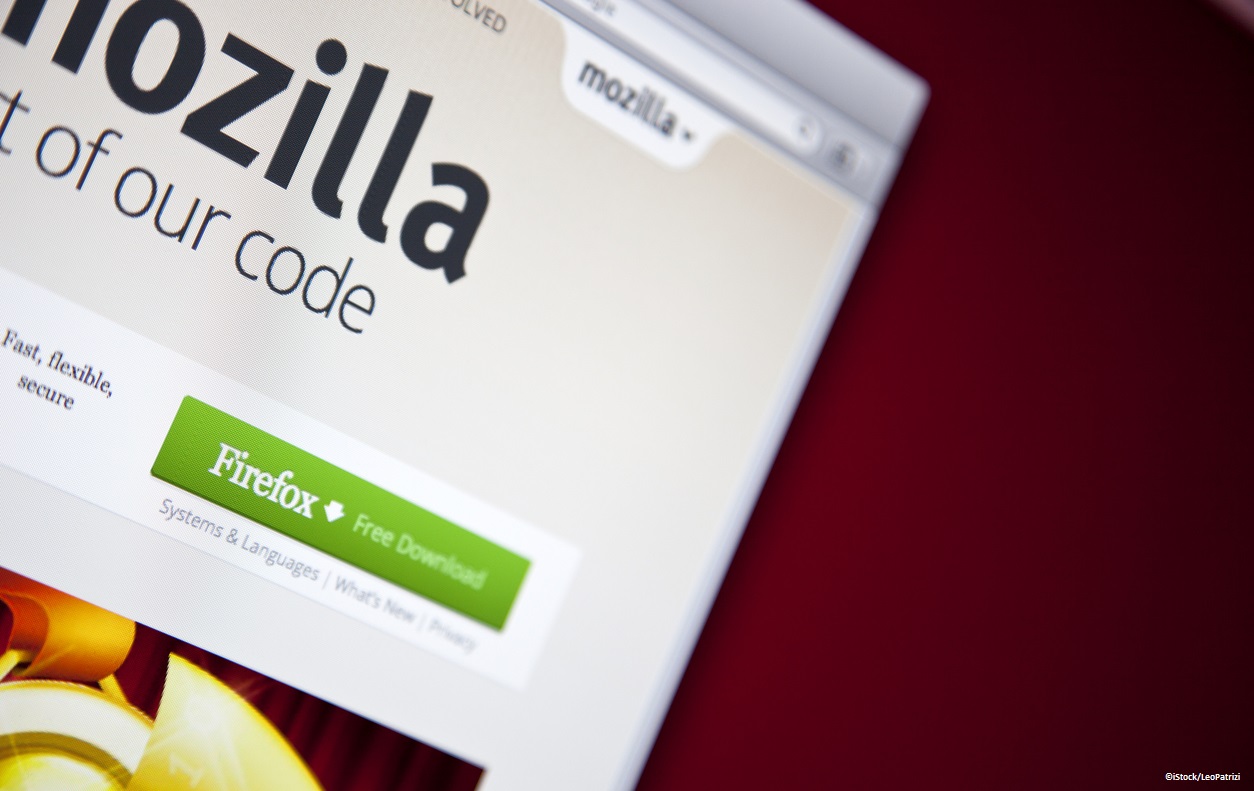 By Ryan Daws | 17th April 2019 | TechForge Media
Categories: Developer,
Ryan is a senior editor at TechForge Media with over a decade of experience covering the latest technology and interviewing leading industry figures. He can often be sighted at tech conferences with a strong coffee in one hand and a laptop in the other. If it's geeky, he’s probably into it. Find him on Twitter (@Gadget_Ry) or Mastodon (@gadgetry@techhub.social)

Jonathan Nightingale gave his account in a series of tweets over the weekend.

Despite being the main source of Mozilla’s income through a revenue share deal on search, he accuses Google of using dirty tactics to harm competitors.

“When chrome launched things got complicated, but not in the way you might expect. They had a competing product now, but they didn’t cut ties, break our search deal – nothing like that.

In fact, the story we kept hearing was, ‘We’re on the same side. We want the same things.’”

Mozilla is among the most well-known advocates of privacy and the open internet. In recent months, it criticised Microsoft's decision to switch from developing its own EdgeHTML browser engine to Chromium as handing too much power to Google.

Nightingale believes individual Googlers felt the companies were on the same side, but the company overall was very much seeking to dominate the browser space

"All of this is stuff you're allowed to do to compete, of course. But we were still a search partner, so we'd say 'hey what gives?' And every time, they'd say, 'oops. That was accidental. We'll fix it in the next push in 2 weeks.'”

Mozilla apparently faced hundreds of these so-called accidents, and Nightingale believes that Google isn't that incompetent for them to be true mistakes.

“I think they were running out the clock. We lost users during every oops. And we spent effort and frustration every clock tick on that instead of improving our product. We got outfoxed for a while and by the time we started calling it what it was, a lot of damage had been done.”

This is not the first time such allegations have been made against Google from competitors.

“YouTube page load is 5x slower in Firefox and Edge than in Chrome because YouTube's Polymer redesign relies on the deprecated Shadow DOM v0 API only implemented in Chrome. You can restore YouTube's faster pre-Polymer design with this Firefox extension: https://t.co/F5uEn3iMLR”

Prior to Google's change, YouTube was loading faster on Firefox than Chrome. Similar accusations have also been made outside Mozilla.

“I very recently worked on the Edge team, and one of the reasons we decided to end EdgeHTML was because Google kept making changes to its sites that broke other browsers, and we couldn't keep up. For example, they recently added a hidden empty div over YouTube videos that causes our hardware acceleration fast-path to bail (should now be fixed in Win10 Oct update).

Now while I'm not sure I'm convinced that YouTube was changed intentionally to slow Edge, many of my co-workers are quite convinced – and they're the ones who looked into it personally. To add to this all, when we asked, YouTube turned down our request to remove the hidden empty div and did not elaborate further.

And this is only one case.”

Adding features and improvements to gain a competitive advantage is one thing, but it's in all our interests to challenge any company which actively degrades the performance of competing browsers against the principles of the open web.