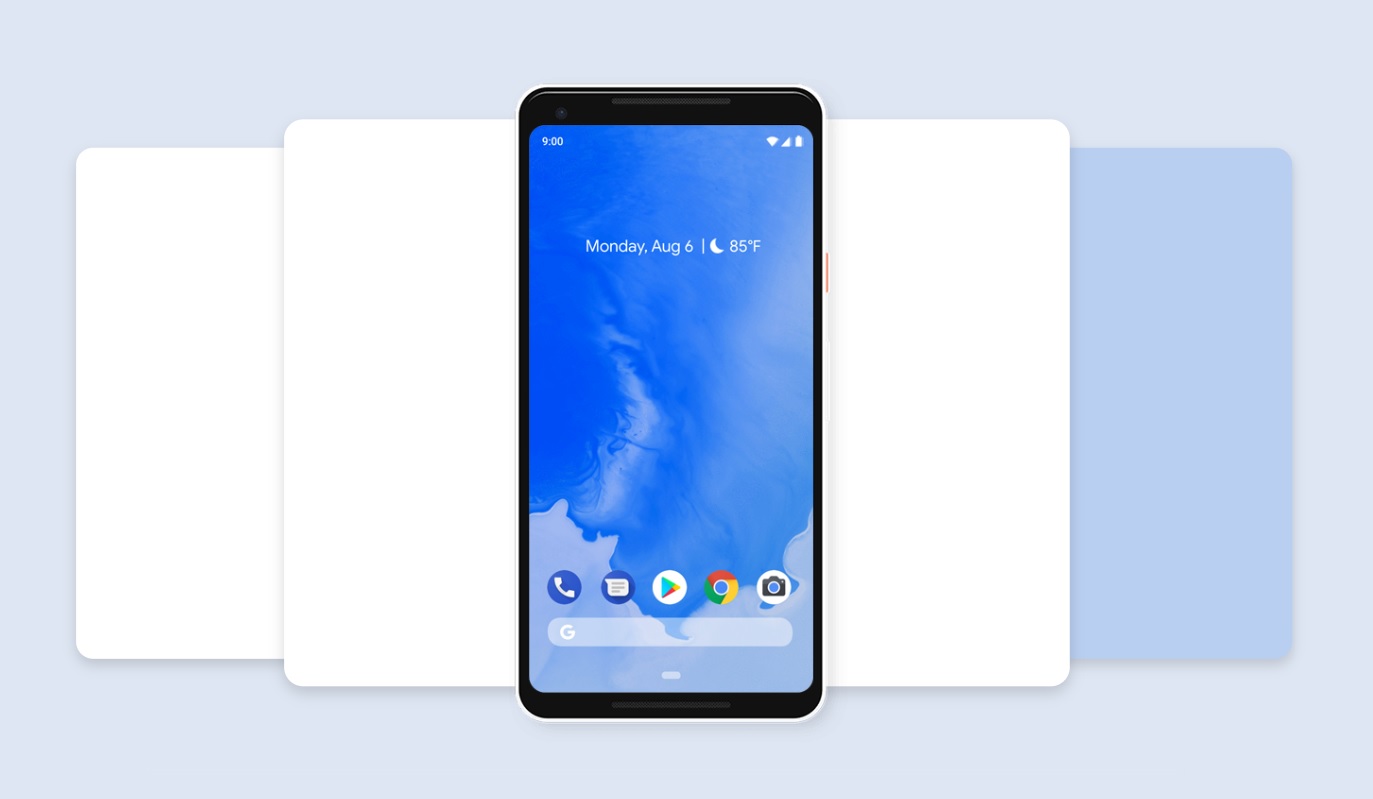 By Ryan Daws | 25th September 2018 | TechForge Media
Categories: Android, Development Tools, Platforms,
Ryan is a senior editor at TechForge Media with over a decade of experience covering the latest technology and interviewing leading industry figures. He can often be sighted at tech conferences with a strong coffee in one hand and a laptop in the other. If it's geeky, he’s probably into it. Find him on Twitter (@Gadget_Ry) or Mastodon (@gadgetry@techhub.social)

Google has released the latest version of Android Studio with over 20 new features including some relating to the ‘Pie’ release of the OS.

Among the major new features is support for ‘App Bundles’ which is Google’s new way of packaging Android apps to shrink their size.

The next major feature is ‘Emulator Snapshots’ which builds upon 'Quickboot' to boot up and return to a snapshot preconfigured with the correct settings in under two seconds.

No user likes a dead battery, so if your app is found to be the culprit, it’s not going to win you any favours. A new ‘Energy Profiler’ allows you to visualise the estimated energy usage of system components, plus inspect background events that may contribute to battery drain.

The major addition for Android Pie users is support for ‘Slices’ which allows users to surface app content in Google Search suggestions and the Google Assistant.

Android Studio 3.2 is a huge release with many exciting and welcome new features. On top of the user-facing additions, many stability and performance fixes are included under-the-hood.

Full release notes for 3.2 can be found here, or if you’re already convinced you can get straight to downloading the latest version.

What are your thoughts on Android Studio 3.2’s new features? Let us know in the comments.