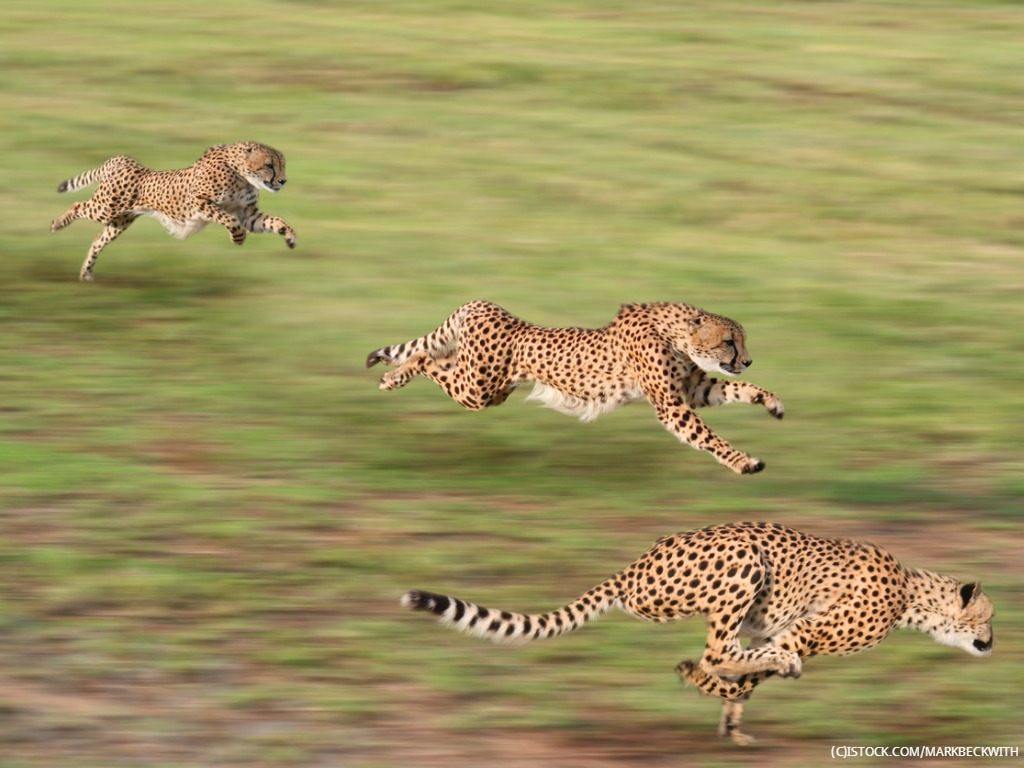 By James Bourne | 3rd September 2018 | TechForge Media https://www.cloudcomputing-news.net/
Categories: Approaches, Continuous Delivery, Development Tools,
James has a passion for how technologies influence business and has several Mobile World Congress events under his belt. James has interviewed a variety of leading figures in his career, from former Mafia boss Michael Franzese, to Steve Wozniak, and Jean Michel Jarre. James can be found tweeting at @James_T_Bourne.

Everyone wants to do and be agile – but with greater maturation, are there issues in how it comes about? A few noises of late suggest structural changes need to be made.

In April, software provider CollabNet released its latest State of Agile Report, noting as one of its three themes that agile adoption is growing within organisations both more widely and deeply. This publication duly reported on it, noting the need to iron out any kinks. “Enterprises will need to truly unify their agile portfolio planning, agile project management, and continuous delivery efforts,” the report noted.

So what needs to be done? It is clear to note that the largest enterprises, with thousands of employees, will naturally have a top-down structure which may be less than conducive to agile environments. This was exemplified in a recent Forbes article from Steve Denning who argued that agile now enjoys both the best and the worst of times.

“By 2018, when agile was being taken up [by] general management, there were already tens of thousands of agile practitioners who understood what agile is like when it’s done well, and also when it is done badly,” wrote Denning. “At the same time, agile had the handicap that it had come from ‘the wrong people’ – from a part of the organisation with no track record for excellence in management.”

While there have been major benefits over the past several years, Denning noted that there is a gap between agile ‘aspiration’ and ‘accomplishment’ – and it is closing this which has led to teething troubles. Like any industry, he added, while the majority of coaches and consultants are genuine and want to help businesses close the gap, some are snake oil salesmen. The scaling of agile is leading to scaling frameworks being sold that ‘are in some cases just another name for bureaucracy’, while some public organisations may question the disparity of agile – adding value to the customer – and their goal to maximise shareholder value.

The ‘agile industrial complex’, as it has been noted, was touched upon extensively by Martin Fowler in his keynote speech at Agile Australia last month. While noting that he was a small part of it, as was anyone else who did a bit of consulting, the overall concept was described as a travesty.

“Even the agile advocates wouldn’t say that agile is necessarily the best thing to use everywhere,” said Fowler. “The point is, the team doing work decides how to do it. That is a fundamental agile principle. That even means if the team doesn’t want to work in an agile way, then agile probably isn’t appropriate in that context, and [not using agile] is the most agile way they can do things in some kind of strangely twisted world of logic.”

When it came to organisational structure, the CollabNet report noted that more than half (53%) of the almost 1,500 respondents polled said their company culture was at odds with agile methodologies. 46% cited general resistance to change as a burden, while 42% said their company wasn’t putting enough funding into securing the change.

Fowler noted the importance, going forward, of looking at a product-oriented view, rather than a software-oriented one. He told his audience that he was at one ‘supposedly’ agile organisation with half a dozen programmers, only four users of the software that they were writing, and a Scrum product owner who was controlling the conversation between the devs and the users. The solution to this is that you take your ‘two pizza teams’, as Amazon originally ascribed it, but make sure they all have a laser-like customer focus.

“If that small team is focused on some piece of customer experience, some way of making the customer do what they do better, then that tells us how we should draw lines between our small teams,” said Fowler. “It’s not always easy to do this but it should, I think be the driving notion.”

Read more: Agile initiatives expanding in the enterprise – but lots more work to be done