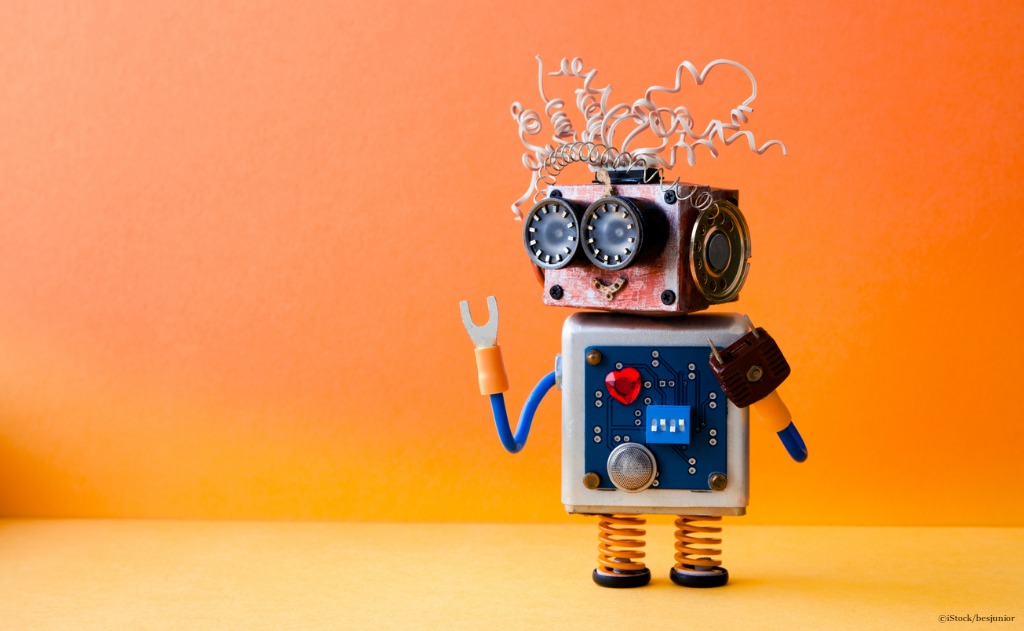 By Ryan Daws | 8th October 2018 | TechForge Media
Categories: Artificial Intelligence, Frameworks,
Ryan is a senior editor at TechForge Media with over a decade of experience covering the latest technology and interviewing leading industry figures. He can often be sighted at tech conferences with a strong coffee in one hand and a laptop in the other. If it's geeky, he’s probably into it. Find him on Twitter: @Gadget_Ry

Microsoft appears to be in a benevolent mood after deciding to make its cross-platform machine learning framework open source.

The company’s Infer.NET framework is used for model-based machine learning. It was first born at Microsoft Research in Cambridge, UK in 2004 and later released for academic use in 2008.

Hundreds of papers have since been published using the framework across a variety of fields, everything from information retrieval to healthcare. In 2012, Infer.NET won a Patents for Humanity award for aiding research in epidemiology, genetic causes of disease, deforestation, and asthma.

Gamers like myself will be interested to know Infer.NET is used for ‘TrueSkill 2’ in some multiplayer Xbox games to match players with a similar skill. The system works to promote competition while reducing the frustration of being matched with players of much higher or lower ability.

“This lets you incorporate domain knowledge into your model. The framework can then build a bespoke machine learning algorithm directly from that model.

The main advantage of this approach is that it helps provide a better understanding of why an AI makes its decisions. As systems which use artificial intelligence become more prevalent, this will become ever more important.

Infer.NET will become a part of ML.NET, the machine learning framework for .NET developers. The company has already taken steps towards integration, such as setting up the repository under the .NET Foundation and moving the package and namespaces to Microsoft.ML.Probabilistic.

As you’d expect, following Microsoft’s acquisition of the firm earlier this year, the company is hosting Infer.NET’s code on GitHub.

Microsoft has been on something of an open-sourcing blitz recently. Just last week, it finally made MS-DOS fully open source after over 30 years.