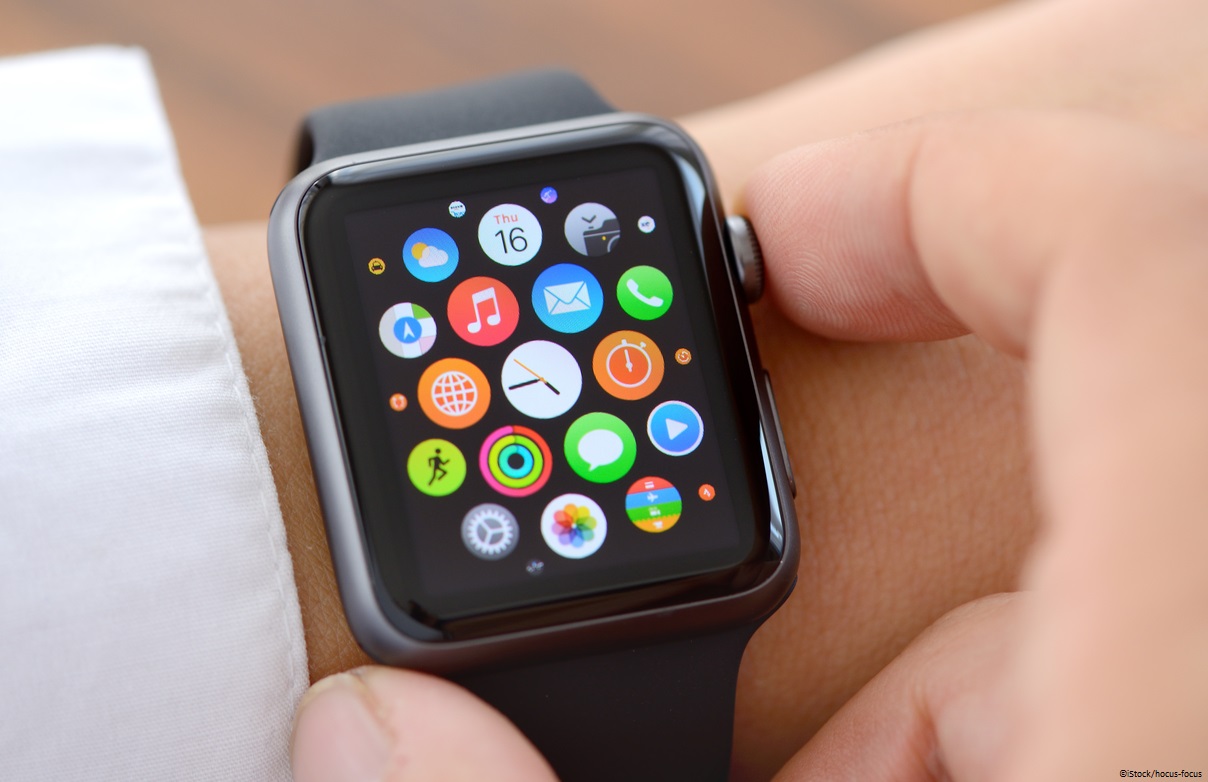 By Ryan Daws | 2nd October 2018 | TechForge Media
Categories: App Stores, Development Tools, iOS, Platforms, Wearables,
Ryan is a senior editor at TechForge Media with over a decade of experience covering the latest technology and interviewing leading industry figures. He can often be sighted at tech conferences with a strong coffee in one hand and a laptop in the other. If it's geeky, he’s probably into it. Find him on Twitter: @Gadget_Ry

Apps developed for the Apple Watch transitioned from 32-bit to 64-bit last month thanks to the ‘Bitcode’ feature hidden in Xcode.

The feature was added to Xcode 7 three years ago in November 2015. While optional for iOS apps, it was mandatory for watchOS and tvOS. Now we know why,

Rather than update and recompile each app for 64-bit, Bitcode sits between human-written code and machine code to prevent this being necessary. Bitcode provides a partially-compiled app to Apple which can be completed for whatever processors it needs to support.

It’s very impressive, whether Apple had the forethought three years ago or a fortunate coincidence.

For developers, they didn’t have to lift a finger to make their app 64-bit. For users, apps just worked and faster than before. For Apple, their existing store of Apple Watch apps was ready to go on their new device from day one.

The likelihood is that Apple learned from its past issues.

When the iPhone 5S launched with a 64-bit processor, users ran into many problems with 32-bit apps. It forced Apple to set a requirement that app developers must update their apps to 64-bit within five months of the 5S’ release.

Last year, Apple killed support for 32-bit iOS apps. The company is currently in the process of doing the same for Mac apps this year.

Compared to the 32-bit to 64-bit transition for iOS and Mac apps, Bitcode appears to have made Apple Watch’s upgrade seamless. Very few, if any, complaints have been made.

The smartwatch market as a whole is still not thriving, despite Apple Watch being among the leaders. Many developers have given up on their wearable apps, though Apple’s new device may breathe some new life into the segment.

Apple’s main competitor, Wear OS, is currently in the process of rolling out its latest update with a major revamp. Qualcomm is often said to have held the platform back with its lack of support, but a new dedicated chip should bring welcome improvements to areas such as battery life and performance.

Later this month, Huawei is rumoured to be releasing a new version of their own watch. Their previous device was well received, so many will be looking to see what the company has in store this time.

Hopefully, the combination of these releases will help to reinvigorate the stagnant wearable market.