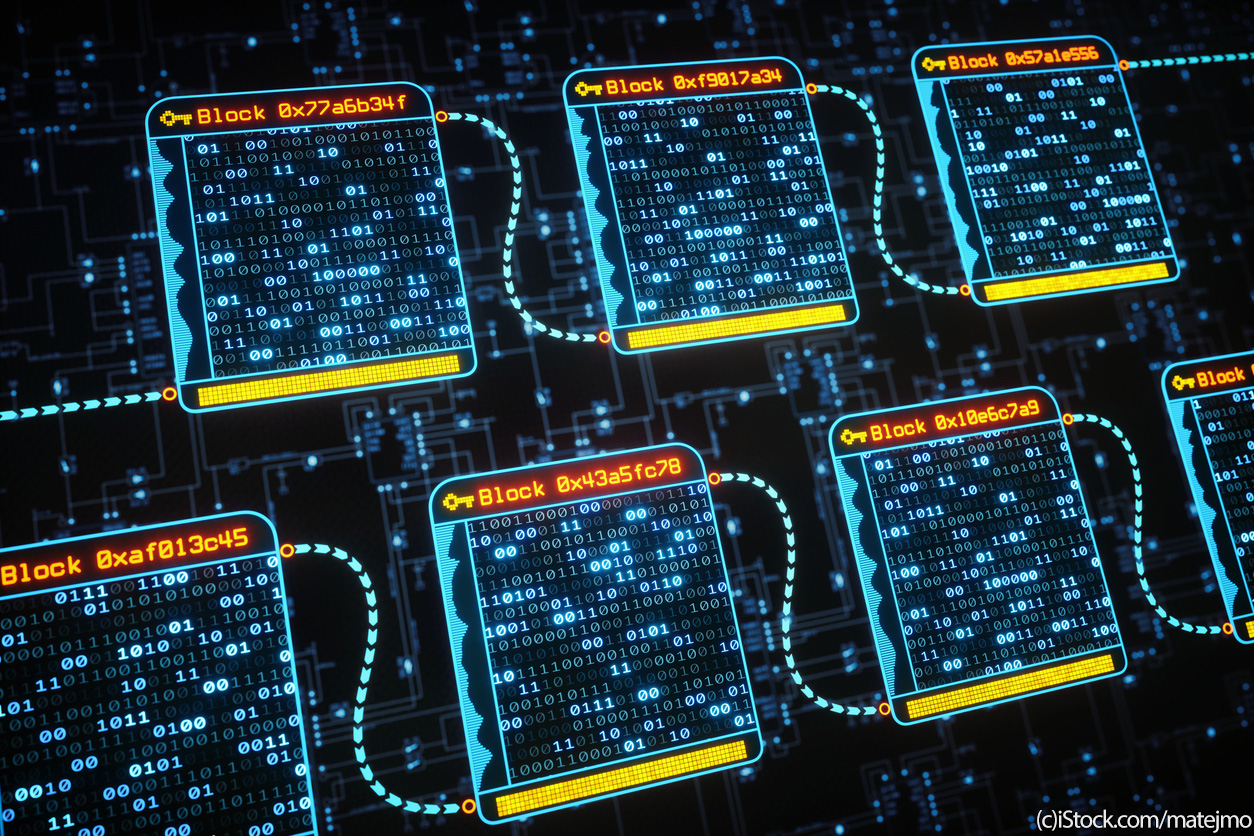 Beijing-based company Egret Technology is planning to combine two of the most important modern technologies, HTML5 and blockchain, in a project called Egretia. The idea behind Egretia is solving some technical issues in the HTML5 game industry—such as multiplayer matchmaking, digital item marketplaces, data storage, advertising and crowdfunding—using blockchain.

Egret is already well-known in the HTML5 community due to its work on HTML5 development tools, including an engine, IDE and packaging tools, which are reportedly used by 200,000 active developers.

With the integration of Egretia blockchain technologies into the Egret development suite and the release of an SDK, game developers will be able to easily make use of new blockchain-powered backend features. These include universal digital wallets, online multiplayer, distributed communications and data storage, game distribution, a digital goods marketplace and an advertising platform. Think of something like Valve's popular Steam service for PC gamers, but decentralised for greater transparency.

An Egreten wallet is also provided for users to keep their digital items, games and in-game rewards, which will be accessible via the web, PCs and mobiles. This should allow users to move and trade their digital items between games that use the Egretia framework, rather than having their rewards limited to a single game.

The Egretia project includes its own token, Egreten, which users can spend to buy games, DLC, digital items and so on, and receive for playing games, crowdfunding games and sharing ads. Developers will also receive tokens for participating in Egretia by developing and operating games or offering in-game advertising. Acquired Egreten tokens can be spent by developers to advertise their games.

Of course, Egretia are also offering these tokens for sale in an ICO which takes place on May 26th. The company is hoping to raise $23.7 million (£17.6 million) by selling 39% of its 8 billion tokens.

If Egret are able to convince a significant portion of their developers to make use of these new features in their new and existing HTML5 games, Egretia could become a success. It could also become something of a gateway for developers into blockchain development, which could help alleviate the pressure on the limited number of blockchain developers.

What do you think of Egretia's promise? Will you get involved with the project? Let us know in the comments below.