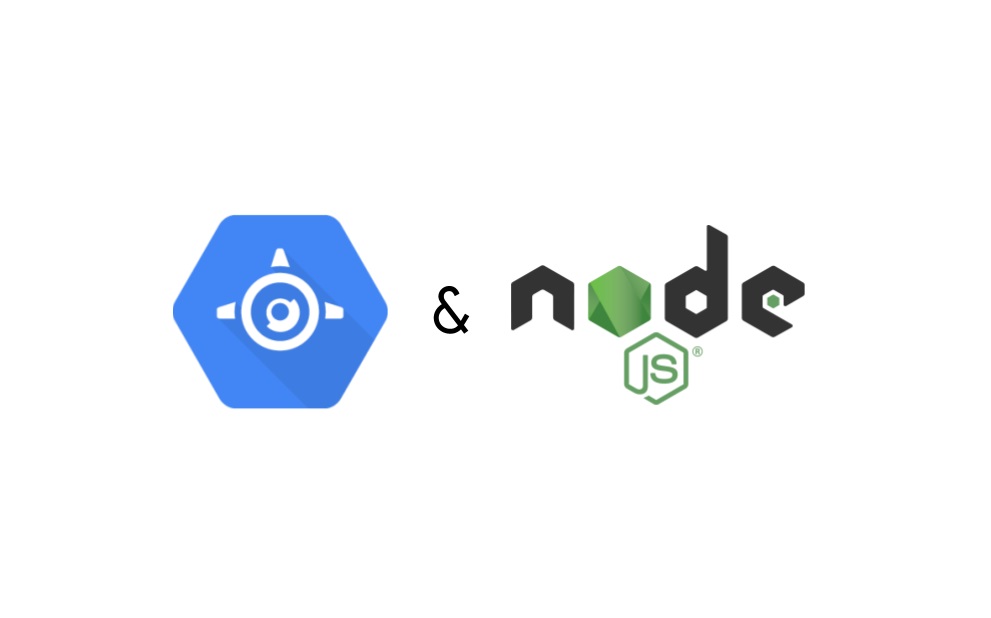 By Ryan Daws | 13th June 2018 | TechForge Media
Categories: Cloud, JavaScript, Platforms,
Ryan is a senior editor at TechForge Media with over a decade of experience covering the latest technology and interviewing leading industry figures. He can often be sighted at tech conferences with a strong coffee in one hand and a laptop in the other. If it's geeky, he’s probably into it. Find him on Twitter (@Gadget_Ry) or Mastodon (@gadgetry@techhub.social)

Node.js allows server code to be written in JavaScript. With the support added today, Google is seeking to make this process as simple for developers as possible.

To ensure simplicity, Google is not putting any limitation on the Node.js packages that developers can use — and it will not have any language or API restrictions.

Here are the benefits Google claims its Node.js support will bring:

Node.js has some history with Google. The runtime is based on V8, Google's open source high-performance JavaScript engine. As of last year, the company is also a Platinum Sponsor of the Node.js foundation.

The new support for Node.js can be trialed in App Engine’s free tier.

An official quickstart guide can be found here.

Do you plan on using the Node.js runtime in Google App Engine? Let us know in the comments.