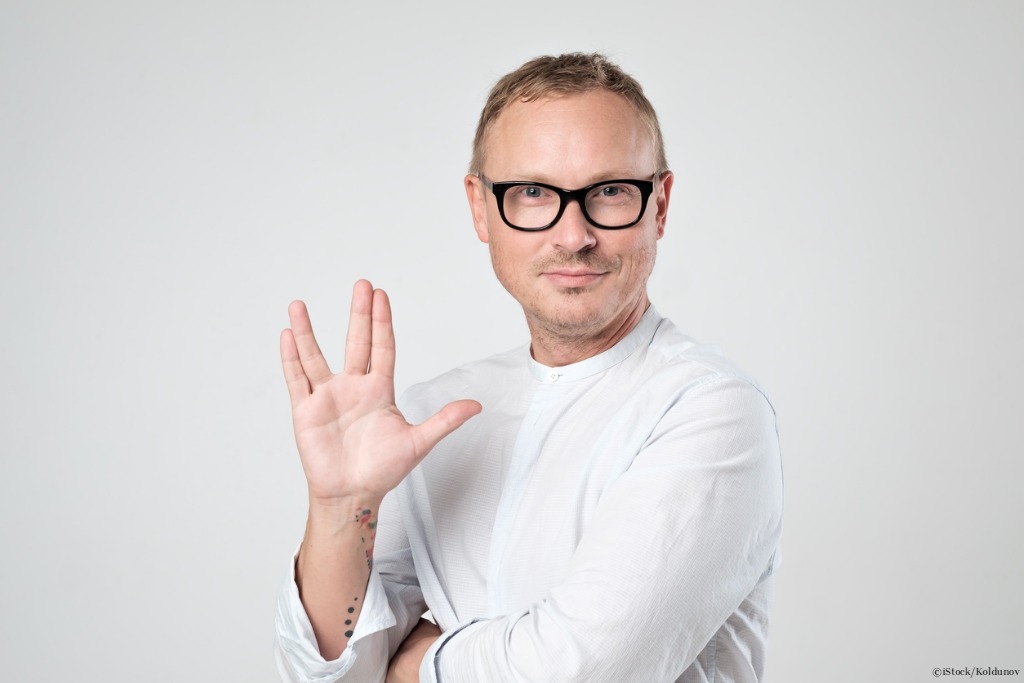 By Ryan Daws | 19th July 2018 | TechForge Media
Categories: Android, API,
Ryan is a senior editor at TechForge Media with over a decade of experience covering the latest technology and interviewing leading industry figures. He can often be sighted at tech conferences with a strong coffee in one hand and a laptop in the other. If it's geeky, he’s probably into it. Find him on Twitter: @Gadget_Ry

A comment left by a Google engineer suggests the company is preparing a switch to the Vulkan graphics API for its UI rendering.

The engineer’s comment was posted on the Chromium gerrit instance with regards to a bug report for the upcoming support of Vulkan in the Chrome browser for Android.

As of Android 3.0, the company introduced the HWUI library which replaced Skia for the most part. However, Skia is still used for some things such as path rasterisation.

With the introduction of Vulkan, it’s likely that Google is looking to further modernise its UI rendering and shift away from an OpenGL hardware-accelerated backend. In fact, it’s something Apple is doing on its platforms and facing some backlash for.

“Over time it will be relevant for all Android users as Vulkan availability will become ubiquitous though, happy to talk about it in a non-public forum. Also at some point there will be a requirement that we have Vulkan support for WebView when the framework is going to start using Vulkan for HWUI. So at some point we'll want to bite that bullet, it doesn't strictly have to be now, but we're only kicking the can down the road and as Chris points out we get engineering benefits from doing so (avoid bitrot).

I expect most of the effect of this CL is on Skia, but I don't know that it would be easy to extract the Vulkan functionality into a .so”

Vulkan provides some impressive performance gains – we’ve already seen what it can do for gaming on various platforms, and Samsung found a version of its TouchWiz launcher with basic Vulkan support increased battery life by 40 minutes.

On Android Q, we can expect Vulkan to drastically reduce frame render times.

What are your thoughts on the use of Vulkan for UI rendering? Let us know in the comments.