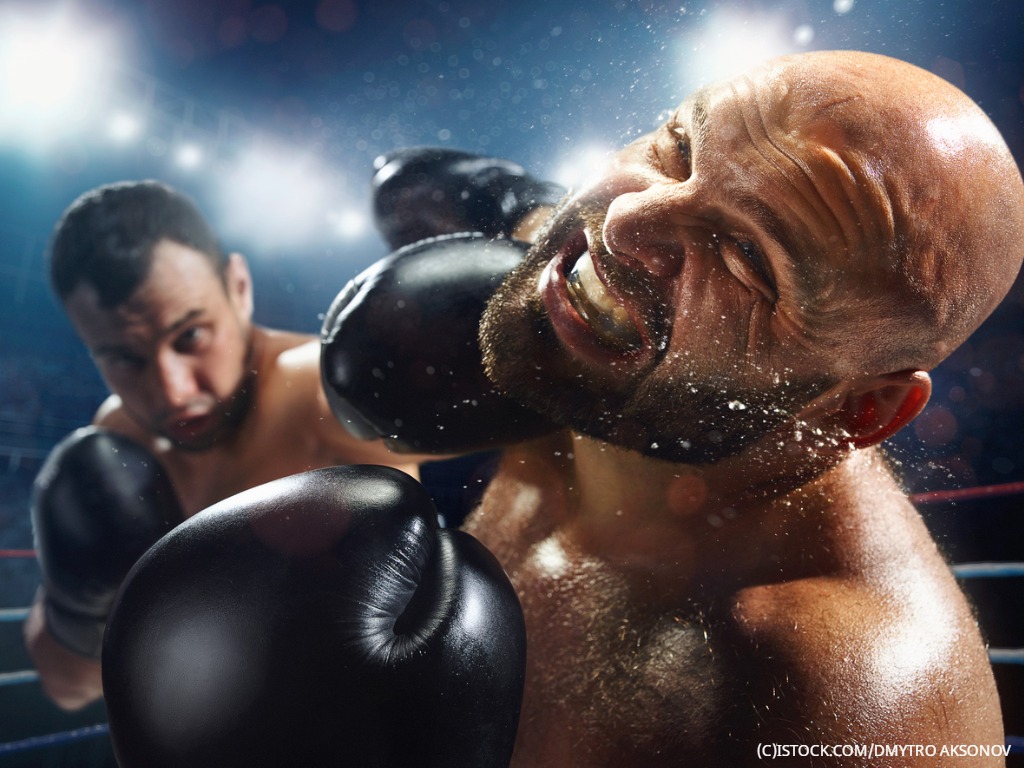 By James Bourne | 15th January 2018 | TechForge Media https://www.cloudcomputing-news.net/
Categories: Development Tools, Frameworks, Java, JavaScript, Languages,
James has a passion for how technologies influence business and has several Mobile World Congress events under his belt. James has interviewed a variety of leading figures in his career, from former Mafia boss Michael Franzese, to Steve Wozniak, and Jean Michel Jarre. James can be found tweeting at @James_T_Bourne.

Developers on Stack Overflow continue to be more interested in jQuery than other JavaScript frameworks according to new data analysis – although adding the share for market voice as new frameworks come in is “brutal.”

The report was released days after a three-part report from NPM, software registry and package manager for JavaScript, which argued jQuery ‘remains hugely popular but decreasingly so.’

Any cliché normally written about JavaScript frameworks and buses aside, the Stack Overflow report provides some fascinating figures. From halfway through 2011 until 2014, jQuery represented at least 7% of all JavaScript tags on the developer community page. Since then it has dipped below 5% – aligning with the NPM data – with Angular and React increasingly the beneficiaries. Beneath this lies Vue, which only stands at 0.40% but has seen a rapid rise in the past 12 months, Ember, Knockout, and Backbone. The latter three represent less than 0.1% of queries.

Ian Allen, Stack Overflow developer and author of a blog post explaining the data, explained the grab for share. “There appear to be two major phases in JavaScript framework usage,” wrote Allen. “There appears to be a quick ascent, as the framework gains popularity and then a slightly less quick but steady decline as developers adopt newer technologies.

“These lifecycles only last a couple of years,” added Allen. “The latest startup is the Vue.js framework, which has shown quick adoption, as it is one of the fastest growing tags on Stack Overflow.

“Only time can tell how long this growth will last.”

The report took a deeper dive into React and Angular – by far the most popular frameworks used alongside practically all programming technologies, from TypeScript to Node.js to Python. The media and retail industries are most likely to use these frameworks, compared to academia, government and healthcare, with minimal requirement for them. Perhaps naturally, tech companies sit somewhere in the middle, while the insurance industry provided an intriguing case study, opting much more for Angular than React.

Nevertheless, as the NPM report put it last week, the overall growth of React ‘cannot be ignored.’ “Web developers are enthusiastically adopting React, and other domains such as mobile and desktop application development are using it too,” the report noted.

You can read the full Stack Overflow blog post here.