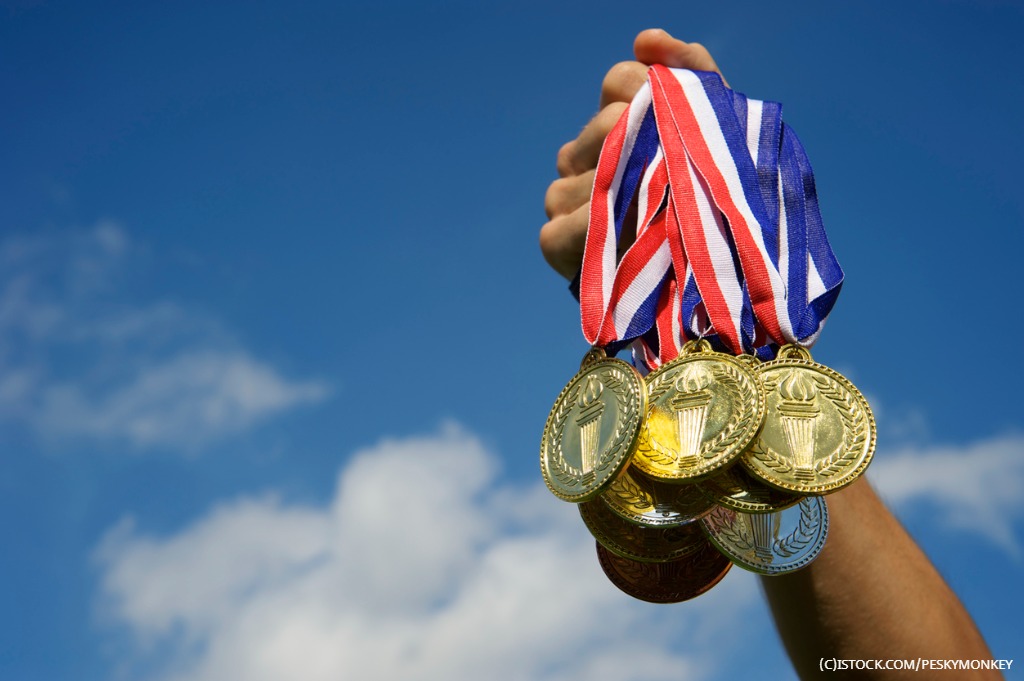 By James Bourne | 11th January 2018 | TechForge Media http://www.cloudcomputing-news.net/
Categories: Development Tools, Java, JavaScript, Languages,
James is editor in chief of TechForge Media, with a passion for how technologies influence business and several Mobile World Congress events under his belt. James has interviewed a variety of leading figures in his career, from former Mafia boss Michael Franzese, to Steve Wozniak, and Jean Michel Jarre. James can be found tweeting at @James_T_Bourne.

According to figures from NPM, software registry and package manager for JavaScript, React remains by a distance the most popular front-end JavaScript framework, with Angular in second place.

The findings come from NPM’s State of JavaScript Frameworks 2017 report, with the first part assessing the front-end frameworks and the second examining the growth of the React ecosystem. As of the end of last year, the Facebook-curated React makes up approximately 0.05% of the 13 billion downloads from the registry each month. Angular dips just below 0.025% in second place.

“React has been adopted very rapidly,” notes Laurie Voss, co-founder and COO of NPM. “Part of this is a reflection of its nature; unlike [other frameworks], React isn’t a full end-to-end solution for building a web application. It’s a well-designed solution to a specific need that many applications have, and it incorporates easily with a number of alternative solutions for other parts of the application.

“The overall growth of React cannot be ignored,” Voss added. “Web developers are enthusiastically adopting React, and other domains such as mobile and desktop application development are using it too.”

While the majority of front-end frameworks are rising in popularity, Backbone – pretty much the only game in town in 2013 – continues to dip. From being near 0.1% of downloads in NPM five years ago, it has dipped today to being the sixth most popular, behind Angular 1, Angular 2 and Vue. That said, it is all still relative: this decline represents 750,000 downloads a month, a figure Voss describes as “substantial” although adding the dip more than likely relates to its association with legacy applications.

Diving deeper into the React ecosystem, the figures show a thriving community creating packages outside of the Facebook realm. Take Preact as an example, a framework which offers greater performance improvements in return for a somewhat shakier experience on older browsers. While its usage is still relatively low today, Voss says its “impressive” growth means it could “become a major force” in the coming few years. Other frameworks associated with React include React Router, Redux, and RxJS.

Analysing the results, Voss noted the importance of the sheer number of downloads a framework has – a large community is more likely to be actively maintained and sustained after all – but also stressed growth as key. In this aspect, Preact, whilst tiny, is the quickest grower, ahead of Vue, React, and Ember.

You can read the first part of the report here and the second part here.