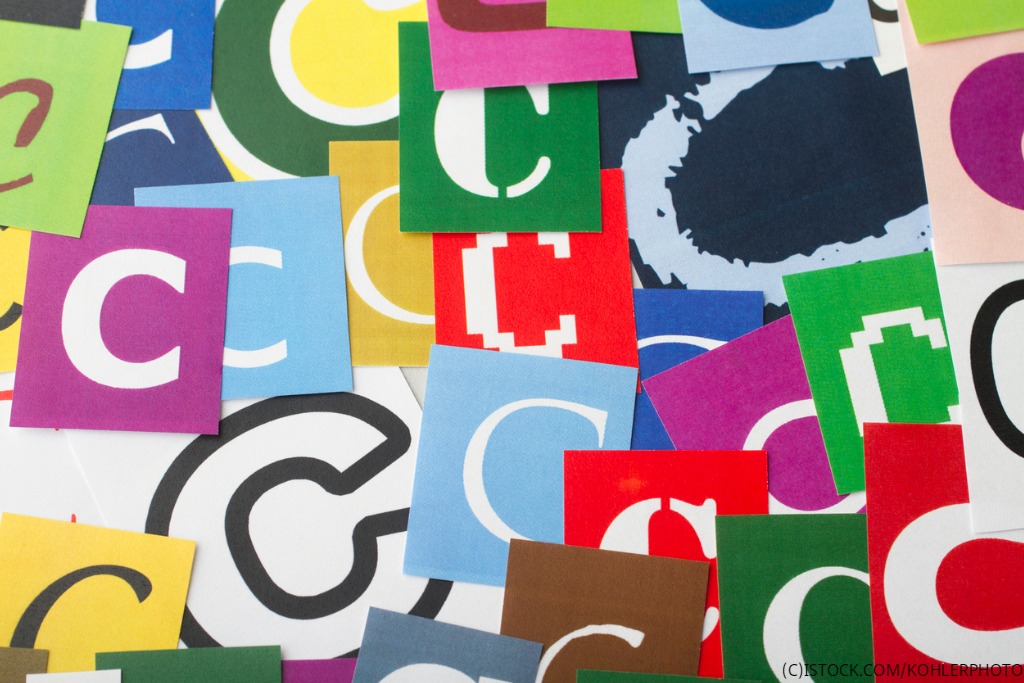 By James Bourne | 8th January 2018 | TechForge Media http://www.cloudcomputing-news.net/
Categories: Java, Languages,
James is editor in chief of TechForge Media, with a passion for how technologies influence business and several Mobile World Congress events under his belt. James has interviewed a variety of leading figures in his career, from former Mafia boss Michael Franzese, to Steve Wozniak, and Jean Michel Jarre. James can be found tweeting at @James_T_Bourne.

Sometimes the old ones are the best ones: C has been named as TIOBE’s programming language of 2017, nine years after its most recent triumph.

TIOBE argues that the reason for C’s growth – admitting it won because “there were no outstanding alternatives” – was because of its continued climb in the growing manufacturing and machine industry, including the automotive market.

While Java and C remain the most dominant programming languages, there is no denying they have taken a hit over the past few years. The TIOBE index does not factor in the ‘best’ language, or the one with the most lines of code written, instead focusing on hits of the most popular search engines. From a level of 21% for Java and 16% for C at the beginning of 2016, the most recent ratings for both are 14.2% and 11% respectively, with low points of 12% for Java (October 2017) and 6.5% for C (August 2017).

Regular readers of this publication may be surprised at C’s elevation, given various other sources throughout 2017 put Python, one of the runners up, at the top of the tree. Python was named, alongside Node.js and Rust, as one of the three languages growing quickest in popularity according to Stack Overflow in March, while in July IEEE Spectrum awarded Python the top programming language of 2017.

The top 10 languages in January 2018 according to TIOBE are Java, C, C++, Python, C#, JavaScript, Visual Basic.NET, R, PHP, and Perl. You can read the full index here.