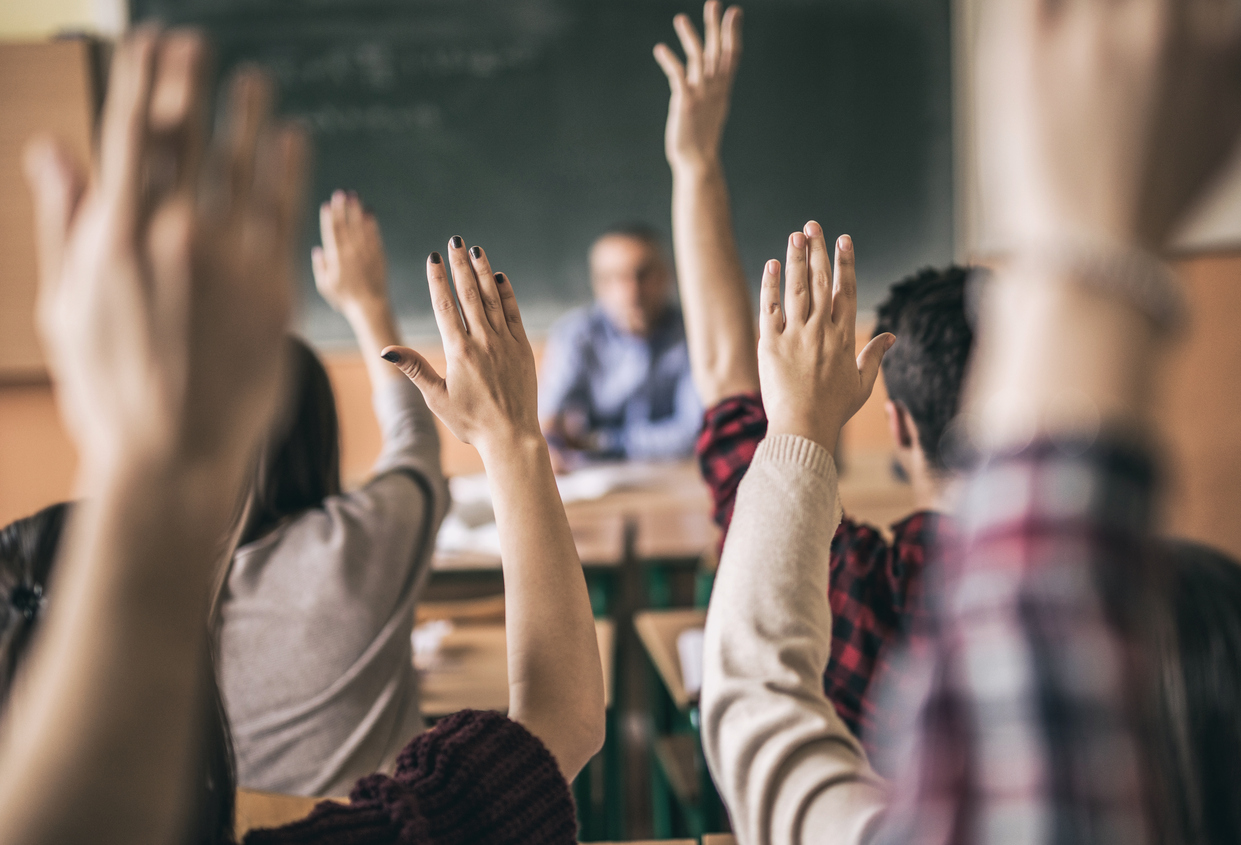 By Ryan Daws | 27th February 2018 | TechForge Media
Categories: Platforms,
Ryan is a senior editor at TechForge Media with over a decade of experience covering the latest technology and interviewing leading industry figures. He can often be sighted at tech conferences with a strong coffee in one hand and a laptop in the other. If it's geeky, he’s probably into it. Find him on Twitter: @Gadget_Ry

In an increasing bid for developers’ attention, Google is preparing support for Linux apps in Chrome OS.

Linux continues to be immensely popular amongst the developer community. Last year, Microsoft stripped the beta tag from its own Windows Subsystem for Linux (WSL) which allows Linux apps to run on Windows 10.

Similar to Microsoft’s attempts, it’s clear Google believes supporting Linux will ensure developers spend as much time on their respective platforms as possible. While it may seem counterintuitive, it means developers are more likely to make native apps for the platform they’re using in their spare time.

A commit to Chromium was spotted by Reddit users which adds a new device policy allowing virtual instances of Linux to run on Chrome OS for the purposes of running containerised applications. 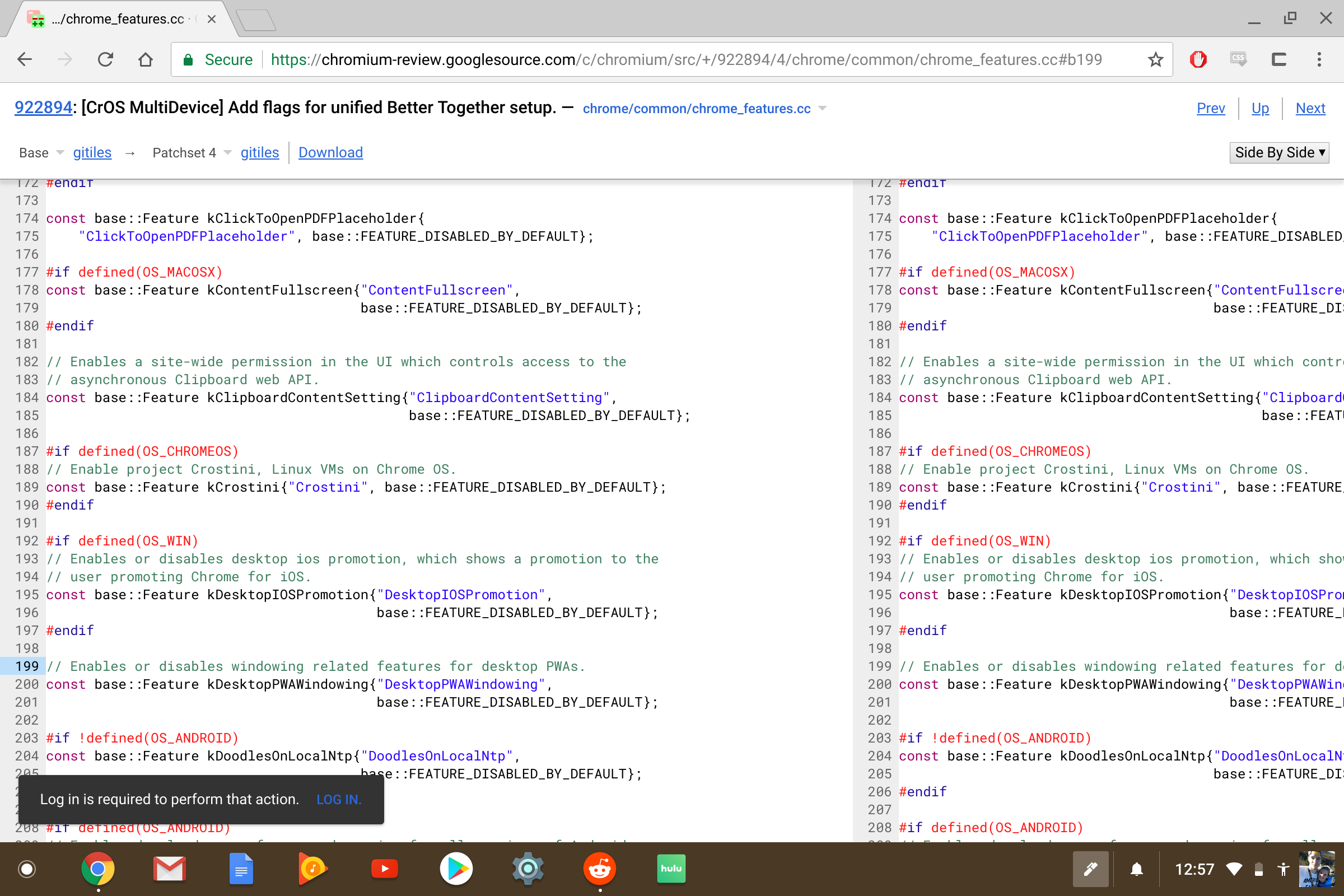 Google’s internal name for this endeavour is Project Costini.

Unlike Microsoft’s WSL, Costini is designed to run GUI apps as well as terminal – offering a big advantage to Google’s implementation at this point. However, Google will still face an uphill battle against Microsoft.

Windows boasts tons of great development apps, whereas Chrome OS is relatively bare. The low prices and fast boot speeds of Chrome OS may win over some developers, but these advantages may not be around for much longer with Windows 10 for ARM on the horizon.

We’ll likely have an official announcement from Google with regards to Project Costini during this year’s I/O developer conference in May.

When Google announced support for Android apps in Chrome OS back in 2016, it took just over a year for them to be launched. That would be a duration Google cannot afford.

Are you looking forward to Linux support in Chrome OS? Let us know in the comments.