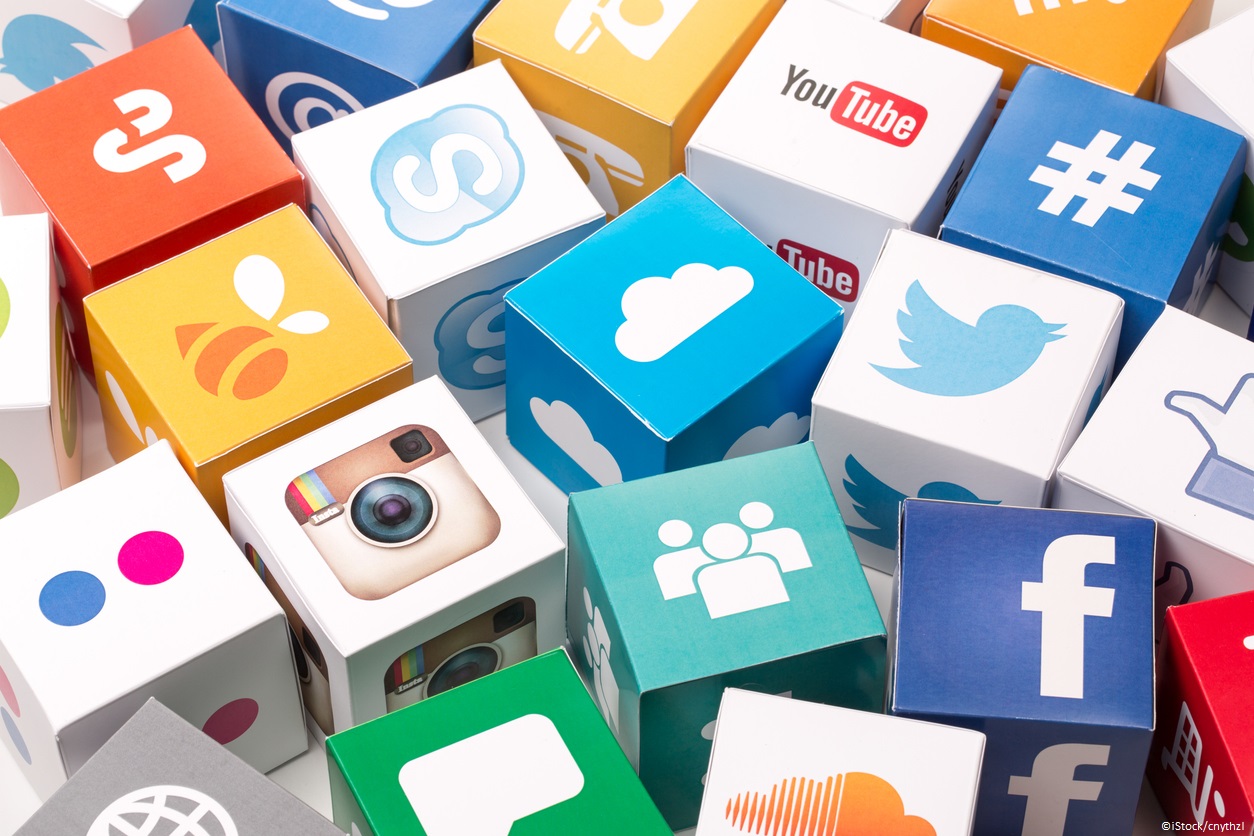 By Ryan Daws | 20th December 2018 | TechForge Media
Categories: Developer,
Ryan is a senior editor at TechForge Media with over a decade of experience covering the latest technology and interviewing leading industry figures. He can often be sighted at tech conferences with a strong coffee in one hand and a laptop in the other. If it's geeky, he’s probably into it. Find him on Twitter: @Gadget_Ry

A former Microsoft Edge developer has claimed Google kept making changes to reduce the performance of YouTube on competing browsers.

“I very recently worked on the Edge team, and one of the reasons we decided to end EdgeHTML was because Google kept making changes to its sites that broke other browsers, and we couldn't keep up. For example, they recently added a hidden empty div over YouTube videos that causes our hardware acceleration fast-path to bail (should now be fixed in Win10 Oct update).

Now while I'm not sure I'm convinced that YouTube was changed intentionally to slow Edge, many of my co-workers are quite convinced – and they're the ones who looked into it personally. To add to this all, when we asked, YouTube turned down our request to remove the hidden empty div and did not elaborate further.

And this is only one case.”

Microsoft recently made the decision to kill off its EdgeHTML engine in favour of adopting Chromium, a move which Mozilla criticised as providing Google ‘more ability to single-handedly decide what possibilities are available to each one of us’.

YouTube is one of Google’s most popular services and users want great performance when using it. If the claims are true, it wouldn’t be the first time Google has been accused of weaponising YouTube to its advantage.

Back when Microsoft was attempting to establish Windows Phone as the third major smartphone platform, many noticed YouTube’s absence from its app store. Some believed it was a decision by Google to help prevent another competitor to Android from emerging.

Similarly, Google refuses to provide YouTube support for Amazon Echo devices while touting it as a major feature on its own smart displays.

According to YouTube, the claims about downgrading performance on non-Chrome browsers are unsubstantiated:

"YouTube does not add code designed to defeat optimisations in other browsers, and works quickly to fix bugs when they're discovered," a YouTube spokesperson said.

Google is of course perfectly entitled not to support its services on rival platforms. Any behind-the-scenes act to reduce the performance on those it claims to support, to gain a competitive advantage, is another matter.