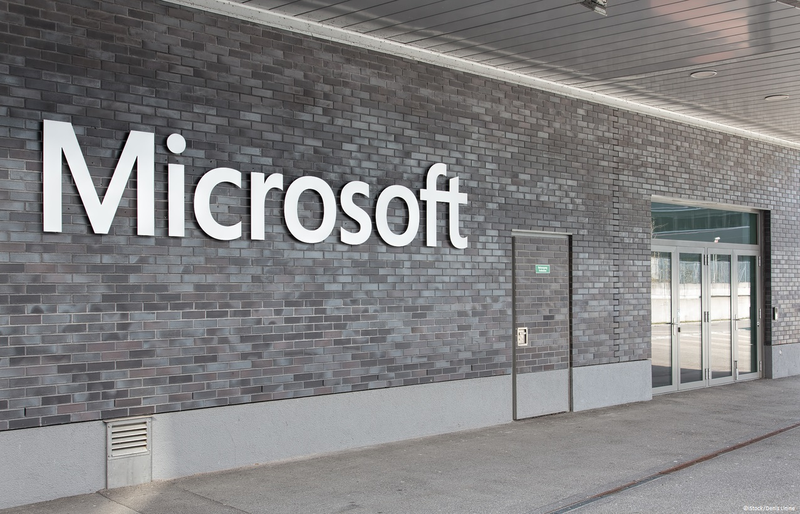 By Ryan Daws | 13th December 2018 | TechForge Media
Categories: Analytics, Development Tools, JavaScript,
Ryan is a senior editor at TechForge Media with over a decade of experience covering the latest technology and interviewing leading industry figures. He can often be sighted at tech conferences with a strong coffee in one hand and a laptop in the other. If it's geeky, he’s probably into it. Find him on Twitter (@Gadget_Ry) or Mastodon (@gadgetry@techhub.social)

The company found limitations in current A/B experimentation solutions it believes could be solved and set out to do so with Clarity.

“While A/B experiments allow developers to see when their key metrics are moving, the primary drawback is the lack of visibility into why the metrics moved in any given direction.

This gap in understanding user behavior led us to build Clarity.”

Clarity’s most touted feature is called ‘Session Replay’ and it allows developers to view exactly how a user engaged with a website – providing a visual of how a user interacted with mouse movements, touch gestures, clicks, and more.

The solution is being launched by Microsoft’s Bing team and has been used internally to understand sessions that led to poor customer satisfaction. This led to some interesting findings.

Some of the sessions were being altered due to malware installed on the user’s local machine. “In the Wild West of devices and browsers, the experience you think you are serving and what your users see can be completely different,” comments Microsoft.

Session Replay enabled the Bing team to see how malware was affecting their experience.

The images below compares Bing on a malware-infected system to the intended experience:

Using the knowledge gained from the malware-infected session, the Bing team were able to implement measures defending their website from being altered. This led to increased revenue while improving customer satisfaction.

All that’s needed to get started with Clarity is adding a small piece of JavaScript which reports back on browser events and instruments layout changes, network requests, and user interactions.

More features are in the pipeline including the automatic highlighting of notable sessions using AI which detects abnormal behaviour. Another feature will group together related sessions to gain deeper insight.

You can find out more about Clarity here.