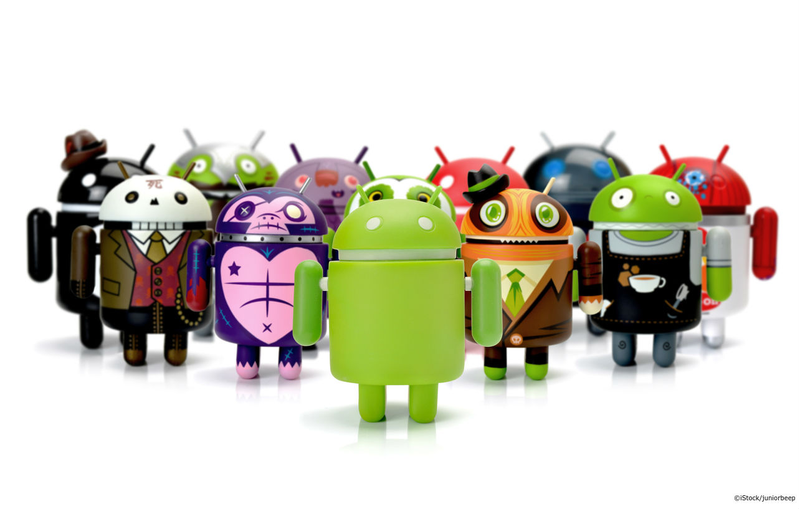 By Ryan Daws | 10th December 2018 | TechForge Media
Categories: Android, API, Platforms,
Ryan is a senior editor at TechForge Media with over a decade of experience covering the latest technology and interviewing leading industry figures. He can often be sighted at tech conferences with a strong coffee in one hand and a laptop in the other. If it's geeky, he’s probably into it. Find him on Twitter: @Gadget_Ry

Google has kept it going for seven years, but the company has announced it’s time to allow Android Ice Cream Sandwich (ICS) to thaw out.

Ice Cream Sandwich (v4.0) was initially released in October 2011 and now has a small number of users.

“The Android Ice Cream Sandwich (ICS) platform is seven years old and the active device count has been below 1 percent for some time.

Consequently, we are deprecating support for ICS in future releases of Google Play services.

Of the over two billion active Android users, those running ICS only represent 0.3 percent according to Google’s latest distribution information as of October 26th, 2018.

The most popular Android version, for reference, is Marshmallow (v6.0) with a 21.3 percent share.

Developers are now required to ensure their apps target a minimum API level of 16 for their apps. Those which target under the new minimum level will encounter build errors.