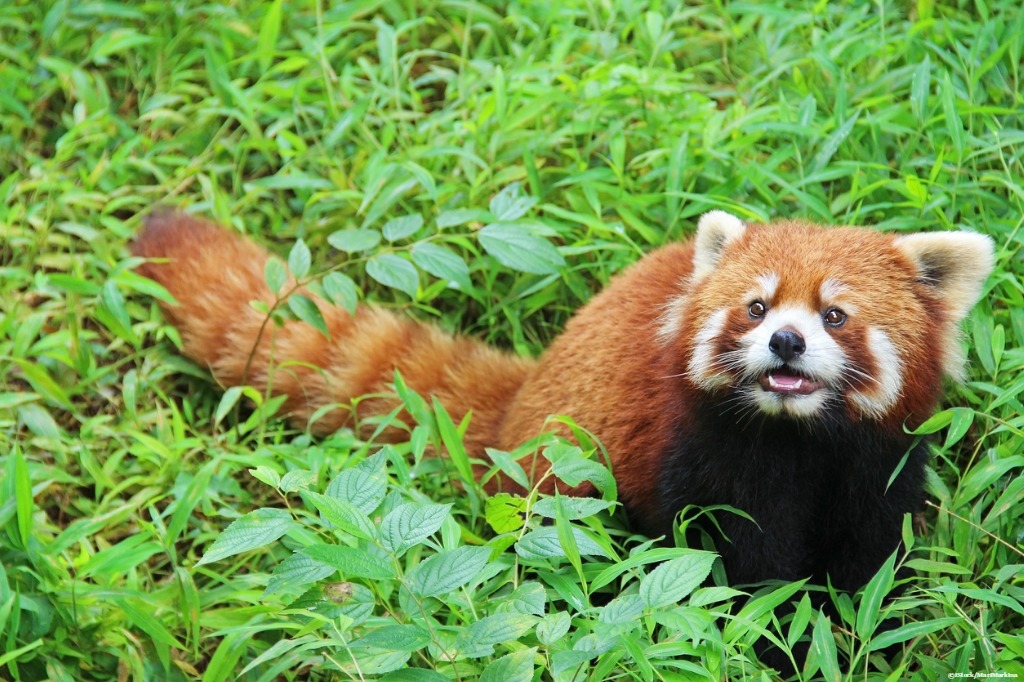 By Ryan Daws | 7th December 2018 | TechForge Media
Categories: Developer,
Ryan is a senior editor at TechForge Media with over a decade of experience covering the latest technology and interviewing leading industry figures. He can often be sighted at tech conferences with a strong coffee in one hand and a laptop in the other. If it's geeky, he’s probably into it. Find him on Twitter: @Gadget_Ry

The open internet advocates at Mozilla have shared their concern that Microsoft’s decision to ditch EdgeHTML hands too much power to Google.

Microsoft announced it would be dropping its EdgeHTML rendering engine for its desktop Edge browser in favour of Chromium next year. The company uses Chromium for its Android version but has now scrapped an EdgeHTML transition plan.

Chromium is an impressive engine, but a reduction in competition is a concern. There’s less incentive to invest when you’re a market leader and too much power centralised in one place is rarely good.

"The ‘browser engines’ — Chromium from Google and Gecko Quantum from Mozilla — are ‘inside baseball’ pieces of software that actually determine a great deal of what each of us can do online.

They determine core capabilities such as which content we as consumers can see, how secure we are when we watch content, and how much control we have over what websites and services can do to us.

Microsoft’s decision gives Google more ability to single-handedly decide what possibilities are available to each one of us."

Mozilla’s own engine, Gecko Quantum, now stands as the only major alternative. Most browsers – including Opera, Brave, and Vivaldi – all use Chromium. With Edge aligning with Chromium, Firefox stands as the resistance to Google-dominated browsing.

If a monopoly occurs, developers and businesses stop worrying about whether their sites and services work on anything other than Chromium. Exactly what happened with Internet Explorer back in the early ‘00s.

Beard acknowledges that from a business perspective, Microsoft’s decision could make a lot of sense. It’s difficult to be profitable fighting Google with its existing uptake, resources, unique assets, cash, and talent.

Mozilla, to its credit, is going to continue its open internet mission.