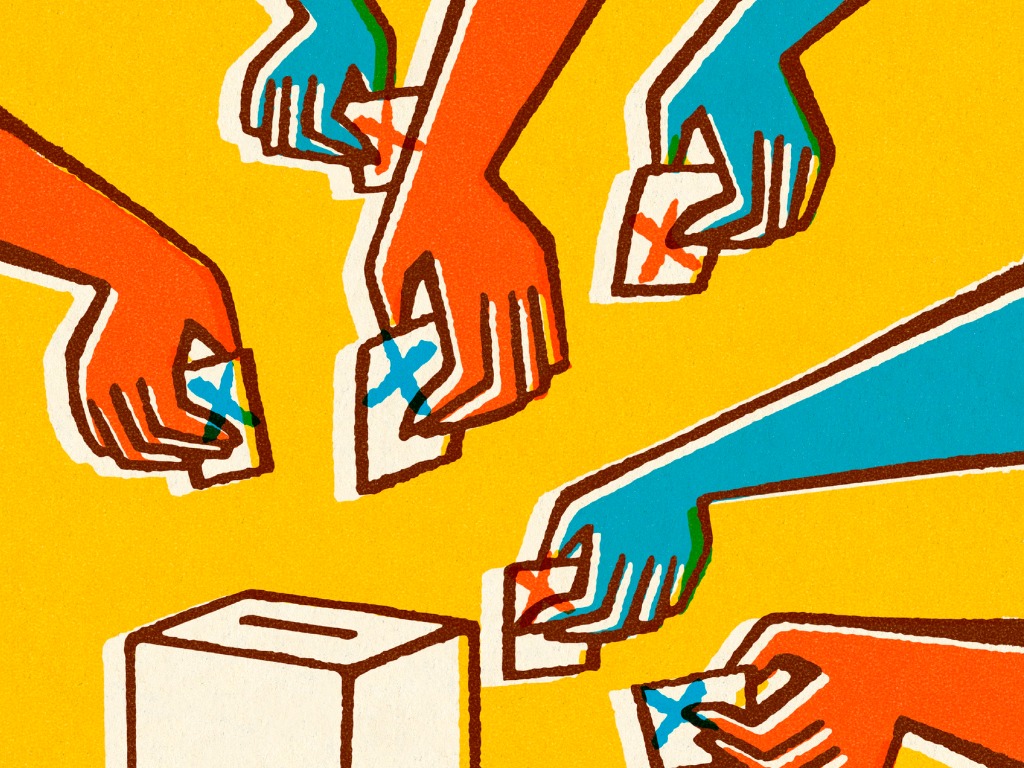 By James Bourne | 19th September 2017 | TechForge Media https://www.cloudcomputing-news.net/
Categories: API, HTML,
James has a passion for how technologies influence business and has several Mobile World Congress events under his belt. James has interviewed a variety of leading figures in his career, from former Mafia boss Michael Franzese, to Steve Wozniak, and Jean Michel Jarre. James can be found tweeting at @James_T_Bourne.

The World Wide Web Consortium (W3C) has voted to approve Encrypted Media Extensions (EME) as a Web standard – yet some organisations are not happy about the result.

EME is an API which allows plugin-free playback of encrypted content in Web browsers. As the W3C wrote, in a missive confirming the vote: “The viewing experience of watching movies and TV shows on the Web has now moved from a cumbersome and possibly insecure arrangement to the security of the Open Web Platform.

“The integration of the EME API into the Open Web enables Web browsers to communicate with the software that allows playback of protected content.”

The wider issue is around digital rights management (DRM) for HTML5. DRM for the likes of music, as anyone who has ever tried to move songs they legally owned from one device to another in the old Windows Media Player days will testify, had a string of issues surrounding it. For streamable content, however, it can be different, as W3C director Tim Berners-Lee noted.

“If you’re going to watch encrypted content, it is safer in the browser where the security and privacy are provided rather than downloaded as an app,” said Berners-Lee. “A universal web must have content of all sorts: audio, video, text, interactive, maps and graphics. Some parts of the web are free and some are for pay.

“It’s understandable that certain producers incurring huge costs to produce their content are not prepared to release them without protections,” he added. “If we are to have de-encryption, the advantage of EME is that unlike the typical historical DRM, the user is protected from attacks.”

108 W3C members voted to advance the director’s decision to advance EME to W3C recommendation, with 57 opposing it and 20 abstaining.

Yet there has been fallout following the result, with the Electronic Frontier Foundation (EFF) saying it was resigning from the W3C after claiming the business side overtook the technological aspect with ‘even the wise elders who make our standards [voting] for something they know to be a fool’s errand’.

This publication first reported the story back in 2013, when the BBC said it provisionally approved the proposal put forward by Google, Microsoft, and Netflix. The broadcaster said at the time the move would provide ‘standardisation in an unsustainably complex delivery ecosystem’, as this publication put it, while criticism included that of Cory Doctorow, who wrote on Boing Boing that the BBC had ‘betrayed the public’ by advocating EME.

Yesterday, with his EFF hat on, Doctorow wrote in an open letter that the foundation will ‘keep fighting to fight to keep the web free and open’ and that the W3C will regret the decision to push ahead with EME.

“Today, the W3C bequeaths a legally unauditable attack surface to browsers used by billions of people,” Doctorow wrote. “They give media companies the power to sue or intimidate away those who might re-purpose video for people with disabilities. They side against the archivists who are scrambling to preserve the public record of our era.

“The W3C process has been abused by companies that made their fortunes by upsetting the established order, and now, thanks to EME, they’ll be able to ensure no one ever subjects them to the same innovative pressures,” Doctorow added.

You can read the W3C announcement here and the EFF letter here.