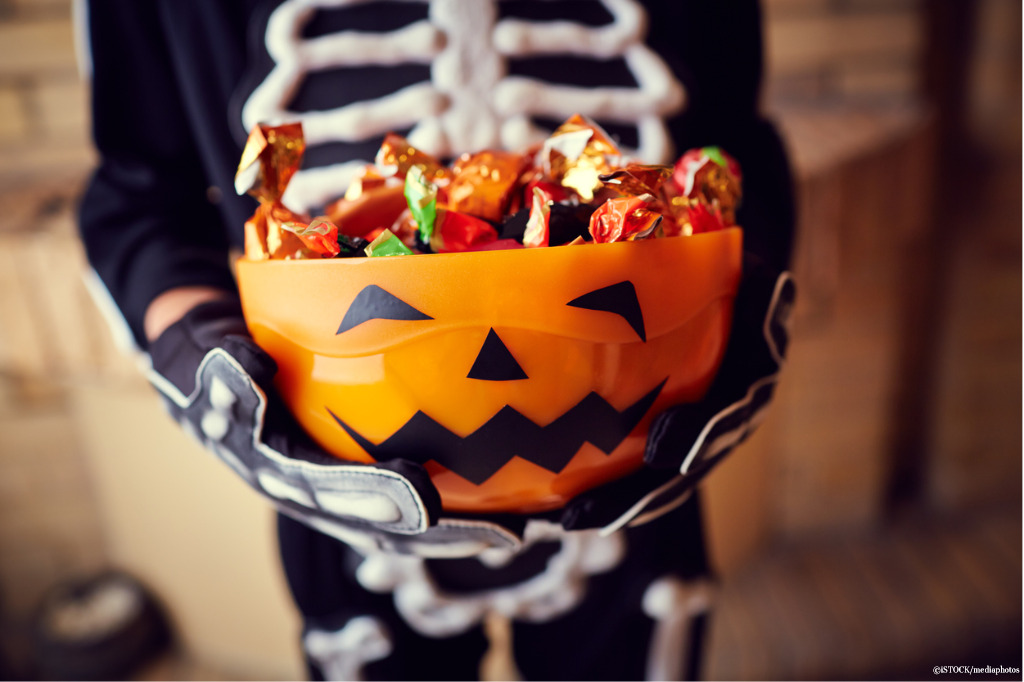 By Ryan Daws | 27th October 2017 | TechForge Media
Categories: Android, Development Tools, Java, Kotlin, Languages, Platforms,
Ryan is a senior editor at TechForge Media with over a decade of experience covering the latest technology and interviewing leading industry figures. He can often be sighted at tech conferences with a strong coffee in one hand and a laptop in the other. If it's geeky, he’s probably into it. Find him on Twitter (@Gadget_Ry) or Mastodon (@gadgetry@techhub.social)

Google isn’t waiting for Halloween and has begun handing out the sweet treats early with the stable release of Android Studio 3.

We first heard of Google’s intention to bake Kotlin support into Android Studio back in May during its annual IO developer conference. Fast-forward five months and Google is making good on its promise.

Much like Swift is to iOS, Kotlin is to Android. The language’s development lead, Andrey Breslav, has said that Kotlin is designed to be an industrial-strength object-oriented language and a “better language” than Java.

Google announced first-class support for Kotlin during I/O this year. Its reception since has been seemingly positive from those who are using it, but its adoption overall seems to be relatively low.

According to the TIOBE Index for October 2017, Java remains the most popular language at 12.43 percent — albeit with the steepest decline of 6.37 percent. For comparison, C is in second place with 8.37 percent. Kotlin, meanwhile, is at rank 41 with just 0.46 percent.

Fortunately, for the many Java developers still out there, Android Studio 3.0 also features support for Java 8 — which itself now features things such as Lambda expressions, default and static interface methods, and method references.

It’s worth noting that, as of this release, the experimental Jack compiler is being deprecated as it wasn’t fast enough.

A new Android Profiler replaces the Android Monitor tool and provides a new suite of tools to measure your app’s CPU, memory, and network usage in realtime. This can be accessed in View > Tool Windows > Android Profiler.

Google is going all in on Instant Apps. We reported last week Google is now listing them in the Play Store, and Android Studio 3.0 has been updated to help you build them.

These are the major new additions, but the bumper release also contains support for creating adaptive icons, new font resources, Firebase app indexing, an updated App Links Assistant and Layout Editor, the ability to use the APK Analyzer from the command line, and even more.

Head this way to grab Android Studio 3.0 and get started.

Are you impressed with Android Studio 3.0? Share your thoughts in the comments.