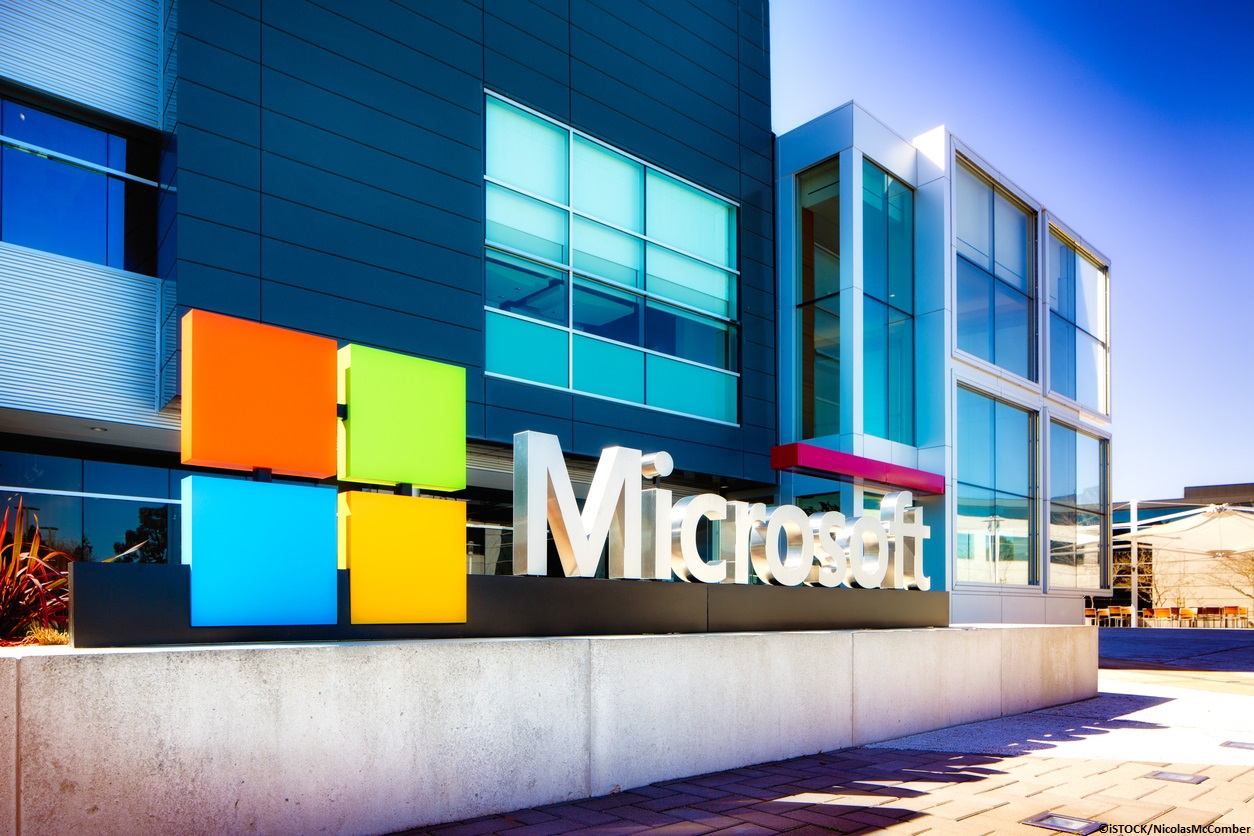 By Ryan Daws | 3rd November 2017 | TechForge Media
Categories: Platforms,
Ryan is a senior editor at TechForge Media with over a decade of experience covering the latest technology and interviewing leading industry figures. He can often be sighted at tech conferences with a strong coffee in one hand and a laptop in the other. If it's geeky, he’s probably into it. Find him on Twitter: @Gadget_Ry

Microsoft has outlined all the ways the Fall Creators Update improves on the capabilities of Windows 10 for IoT solutions.

This build is version 16299 and is separate from the latest 1709 build of Windows 10. In the past, Windows 10 IoT was known as ‘Windows Embedded’ and represents a version of the OS for low-powered devices.

These are the new features in the update:

"One of the most challenging aspects of any IoT project is bringing together all the pieces and technologies needed to make a full solution," Rushmi Malaviarachchi, Microsoft's Partner Group program manager, said in a blog post. "Windows 10 IoT simplifies this process by providing a more complete platform to start from."

The software giant’s platform has faced a turbulent period due to various strategy failures and the inability to capitalise on the growth of mobile. The latest version of the OS still has its critics, but the rate of adoption indicates an overall positive reception of the update.

Windows 10’s share of the desktop OS market is around 29 percent, according to NetMarketShare. This puts the latest version of the OS in second place behind Windows 7 which accounts for around 46 percent of the market.

Microsoft is shifting towards an ‘as-a-service’ approach for Windows to provide ongoing updates of smaller features as they’re developed rather than saving them for big annual releases. This approach enables the company to be more agile and respond to new innovations and market changes faster.

Are you impressed with the IoT capabilities of Windows 10? Let us know in the comments.