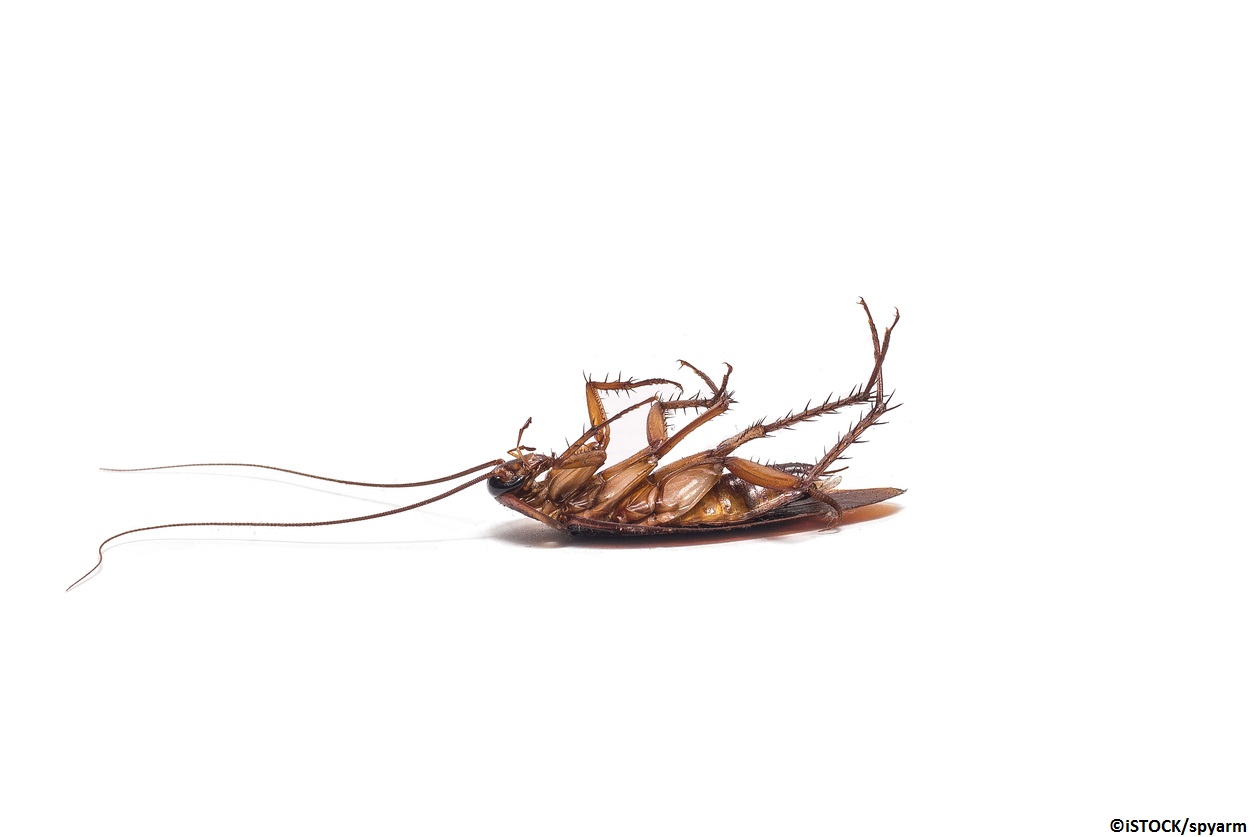 By Ryan Daws | 27th June 2017 | TechForge Media
Categories: Development Tools,
Ryan is a senior editor at TechForge Media with over a decade of experience covering the latest technology and interviewing leading industry figures. He can often be sighted at tech conferences with a strong coffee in one hand and a laptop in the other. If it's geeky, he’s probably into it. Find him on Twitter (@Gadget_Ry) or Mastodon (@gadgetry@techhub.social)

Oxford startup Diffblue has raised over £17 million in Series A funding to help launch its AI technology which helps to check the code of developers for mistakes.

While most IDEs feature built-in spelling checkers and similar assistive features, they don’t necessarily help to ensure the code is efficient and/or bug-free. Diffblue likens it to writing “The president of the USA is Donald Duck” in a word processor – it’s factually wrong, but it won’t be flagged as incorrect.

Diffblue can generate a runnable exploit which developers can analyse, debug, and fix prior to release.

By using artificial intelligence, Diffblue claims its technology can understand the code and make recommendations where appropriate. “Software is becoming increasingly complex, interdependent and vulnerable, and it’s unrealistic to believe that humans can guarantee its safety and security,” explains Daniel Kroening, CEO and founder of Diffblue, and Professor of Computer Science at the University of Oxford.

“We believe that the suite of tools we are developing at Diffblue has immense potential to help address these issues. Studies show that coders spend up to 30% of their time writing tests. Automation will provide great returns both in terms of achieving much broader test coverage, and also free up significant developer time. Furthermore, many legacy codebases suffer from very deficient test coverage, which removes any chance of lifting them out of legacy and into nimbleness – again, we believe automation in this space will have powerful beneficial effects.”

Impressively, where a security threat is identified, Diffblue can generate a runnable exploit which developers can analyse, debug, and fix prior to release. This will help to keep users safe and prevent having to go through a costly and resource-intensive process of manually finding and fixing the issue, and meeting legal obligations to inform users of any breaches which can have a lasting impact on your reputation as a brand or individual.

“We’re proud to be supporting one of Europe’s most exciting tech startups. In a world that’s increasingly run by software, Diffblue’s mission of equipping developers and organisations with the next generation AI-powered dev tools is a very worthwhile one, both in terms of its economic and social impact,” comments Lilly Bussmann, Principal at Oxford Sciences Innovations (OSI). “To us, Diffblue is a great example of how world-class research undertaken at Oxford can result in truly innovative technologies being put in the hands of end-users. We’re very excited to be working with Diffblue in the years to come.”

The long-term plan is for Diffblue to become smart enough to write entire computer programs on its own, just by being given a few examples of the desired outcome. While this may be a concern for some, the team believes it to be necessary as society is not expected to produce enough software developers to meet increasing demand.

Are you looking forward to Diffblue’s technology? Let us know your thoughts in the comments.