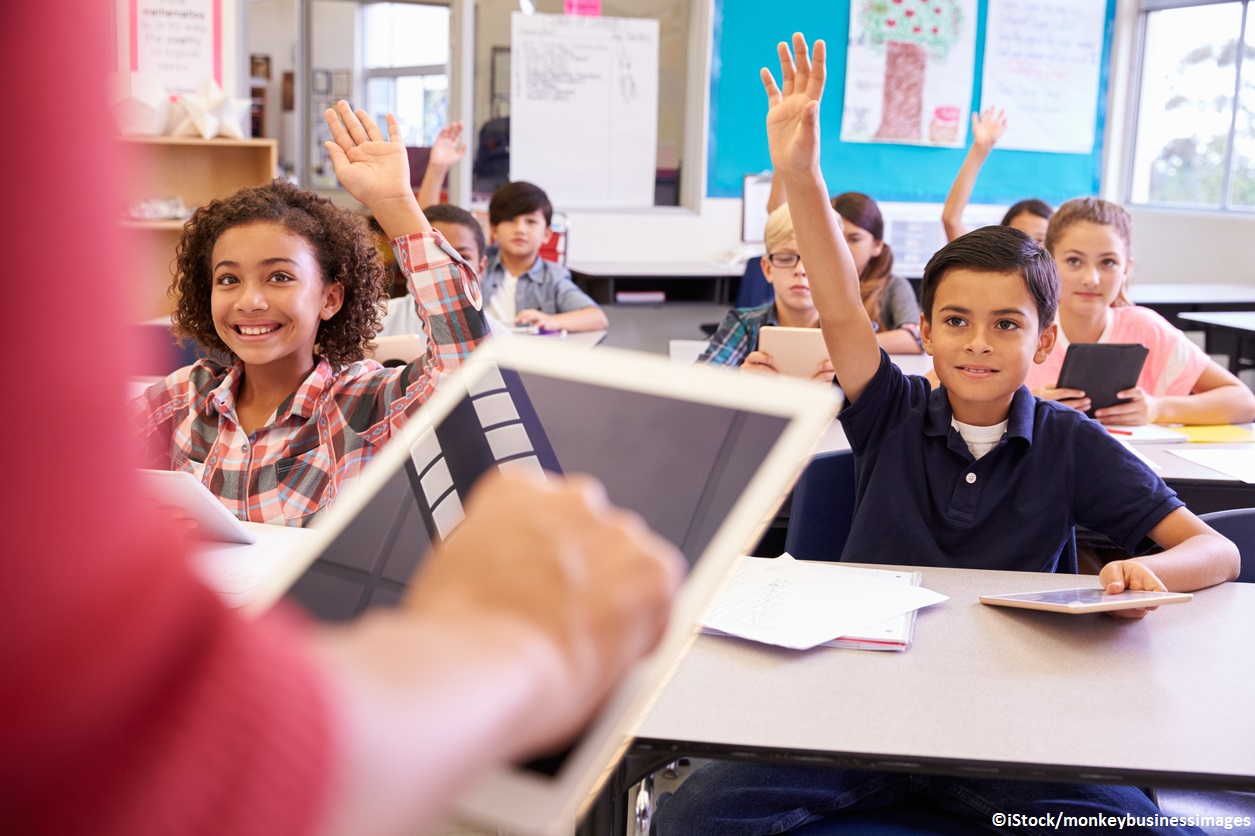 By Ryan Daws | 2nd June 2017 | TechForge Media
Categories: Developer, iOS, Languages, Swift,
Ryan is a senior editor at TechForge Media with over a decade of experience covering the latest technology and interviewing leading industry figures. He can often be sighted at tech conferences with a strong coffee in one hand and a laptop in the other. If it's geeky, he’s probably into it. Find him on Twitter: @Gadget_Ry

Apple has announced developers total earnings from the App Store have now crossed $70 billion and the company is expanding Swift Playgrounds to educate the next generation of developers.

In the past twelve months alone, downloads in the App Store have grown over 70 percent.

“People everywhere love apps and our customers are downloading them in record numbers,” said Philip Schiller, Apple’s senior Vice President of Worldwide Marketing. He added, “Seventy billion dollars earned by developers is simply mind-blowing. We are amazed at all of the great new apps our developers create and can’t wait to see them again next week at our Worldwide Developers Conference.”

Most of this growth has been driven by the ‘Gaming’ and ‘Entertainment’ categories.

Apple isn’t sitting on these incredible results and is continuing to attract more developers to its platforms. Just last week, we reported Apple had launched a new curriculum for education institutions who plan on teaching students how to code with the Swift programming language.

Today, the company has announced a fun expansion to its Swift Playgrounds app for iPad which provides a fun and interactive place for children (and big kids) to learn basic coding skills. The new version allows users to connect with a control popular devices including LEGO MINDSTORMS Education EV3, the Sphero SPRK+, Parrot drones, and more.

“More than 1 million kids and adults from around the world are already using Swift Playgrounds to learn the fundamentals of coding with Swift in a fun and interactive way,” said Craig Federighi, Apple’s senior vice president of Software Engineering. “Now they can instantly see the code they create and directly control their favorite robots, drones and instruments through Swift Playgrounds. It’s an incredibly exciting and powerful way to learn.”

Starting with the Swift Playgrounds 1.5 update launching free on Monday June 5th, the following third-party devices will be available for control:

“Today we’re combining efforts with Apple to provide even more students around the world with the opportunity to learn how to code,” said Esben Stærk Jørgensen, president, LEGO Education. “We’re pairing the familiar LEGO bricks and our hands-on approach to playful learning found in LEGO MINDSTORMS Education EV3 with Swift Playgrounds’ powerful learning platform so now anyone can program their LEGO MINDSTORMS creation with real Swift code.”

Are you impressed with Apple’s developer announcements? Share your thoughts in the comments.