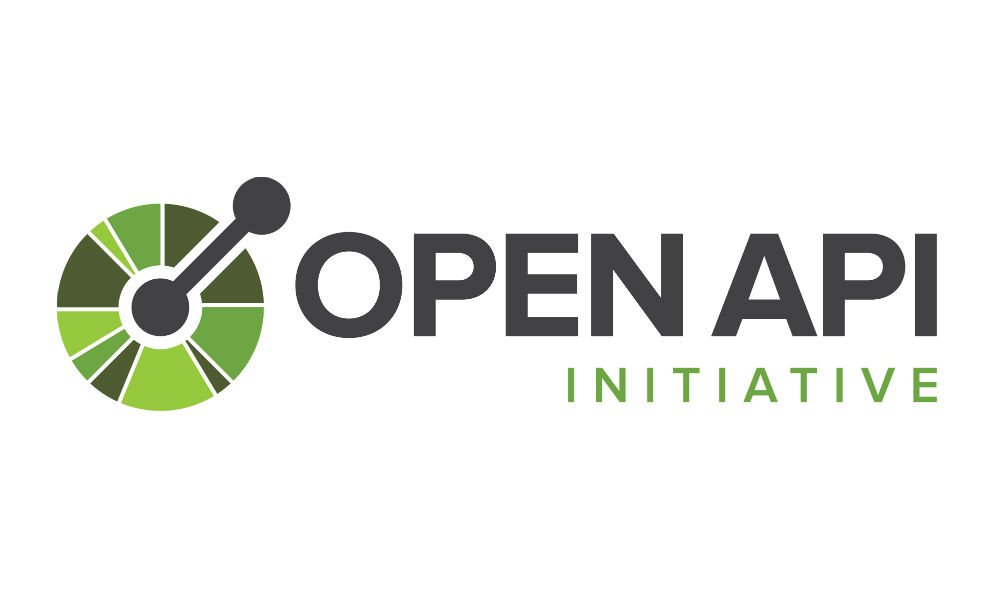 By Ryan Daws | 27th July 2017 | TechForge Media
Categories: API,
Ryan is a senior editor at TechForge Media with over a decade of experience covering the latest technology and interviewing leading industry figures. He can often be sighted at tech conferences with a strong coffee in one hand and a laptop in the other. If it's geeky, he’s probably into it. Find him on Twitter: @Gadget_Ry

The latest OpenAPI specification has been released to advance the Linux Foundation project’s goal of providing a foundation to developers building interoperable APIs.

Now in version 3.0.0, the latest release is described as a “culmination of nearly two years of collaboration among senior API developers and architects from across multiple industries” such as payment and banking, cloud computing, the Internet of Things, and vendors building API solutions.

Some of the most notable additions in this release include; support for describing callbacks, links to express relationships between operations, webhooks, enhanced examples, improved parameter descriptions, and better multipart document handling. Additional features add support for templated server URLs and semantic versioning.

"The release of this third-generation format is a significant milestone for our community," said Ole Lensmar, CTO, SmartBear Software and Chair of the OAI Board. "The updates made are entirely user and usage driven and that plays a huge role in the success of the specification. One of the most powerful things about this release is its ability to drive the full API lifecycle."

OpenAPI is on an important mission to define REST APIs and create and promote a vendor neutral description format understandable by humans and machines. According to ProgrammableWeb, nearly 18,000 public APIs have been published since 2005, up nearly 1,000 in the past quarter of 2017 alone.

"We're excited to see growth in adoption and validation for a common OAI Specification, with nearly 4X growth in member companies over the past 18 months alone and increasing interest from governments and the healthcare and fintech sectors," said Linux Foundation Executive Director Jim Zemlin. "Such growth validates the community's vision to deliver an open way to share data with APIs."

"Red Hat is a strong believer in Open Standards and Open Source," said Steven Willmott, Senior Director and Head of API Management at Red Hat Inc. "The progress of the Open API Initiative and this release show what the power of community can do and we are pleased to see the industry coalescing around a strong common standard."

You can find the full specification on GitHub here.

What are your thoughts on the latest OpenAPI specification? Let us know in the comments.