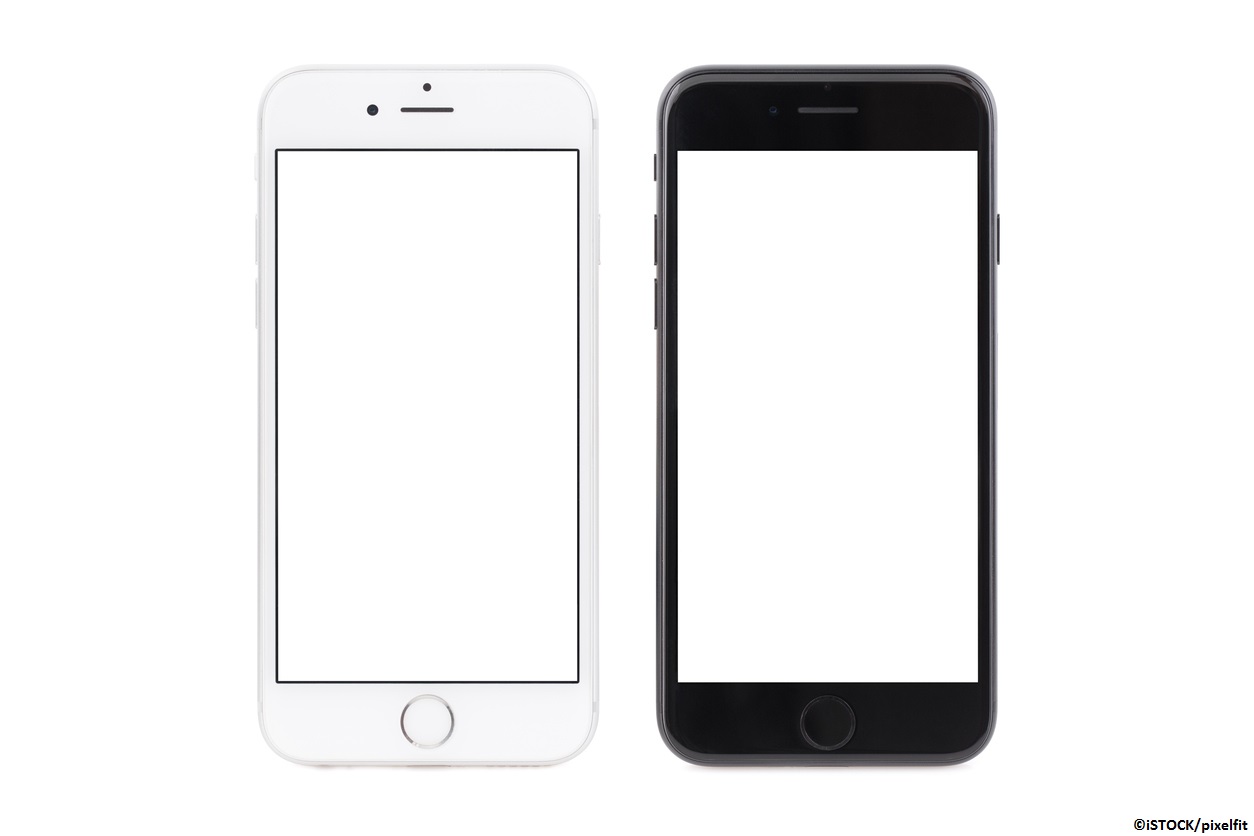 By Ryan Daws | 11th July 2017 | TechForge Media
Categories: Developer, iOS, Platforms,
Ryan is a senior editor at TechForge Media with over a decade of experience covering the latest technology and interviewing leading industry figures. He can often be sighted at tech conferences with a strong coffee in one hand and a laptop in the other. If it's geeky, he’s probably into it. Find him on Twitter: @Gadget_Ry

The latest beta of iOS 11 has been seeded to developers (and consumers who like to live dangerously) around the globe, and Apple has wasted no time in making some needed fixes and implementing new features.

One of the most noticeable changes from iOS 10 to iOS 11 is to the Control Center. In the latest version of Apple’s mobile operating system, the Control Center has been consolidated into one tab rather than up to three sections we’ve been used to in past versions of the OS. This consolidation was evident in the previous betas of iOS 11, but the latest beta has expanded on it to restore some of the functionality which has been lost.

Apple is making use of 3D Touch to expand toggles into further, more in-depth settings. For example, such an interaction on the WiFi button will provide a detailed networking menu with available networks and a toggle for turning on your Personal Hotspot. Most of the buttons have this functionality except some of the new features such as Do Not Disturb While Driving.

Fortunately, all notifications can now be accessed once again from a single swipe down. Previously, it took a second swipe before all were revealed. Talking of swiping, apps can now be closed once again by swiping them up in the app switcher. In early versions of iOS 11, users had to hold on the app before pressing the ‘X’ button to close.

The compass has been improved with a crosshair inside the compass which indicates how flat an iPhone is sitting – allowing for the use as an expensive level, if so inclined. Other new features include wider notifications and widgets on large iPads, iCloud Message Sync displays a counter for items to be backed up, the blurred app switcher background has become more transparent, and while Do Not Disturb While Driving is enabled it now asks for an "I'm Not Driving" input when you try to open your phone.

Performing a 3D Touch on the screen recording button in the Control Center now reveals a new option to start a broadcast. This currently saves videos into the camera roll, but there’s potential for it to integrate with third-party apps – Twitch for example – in the future.

The latest beta is limited to developers at present but Apple will likely release a second public beta later this week that is the same as iOS 11 beta 3.

Are you impressed with iOS 11 so far? Share your thoughts in the comments.