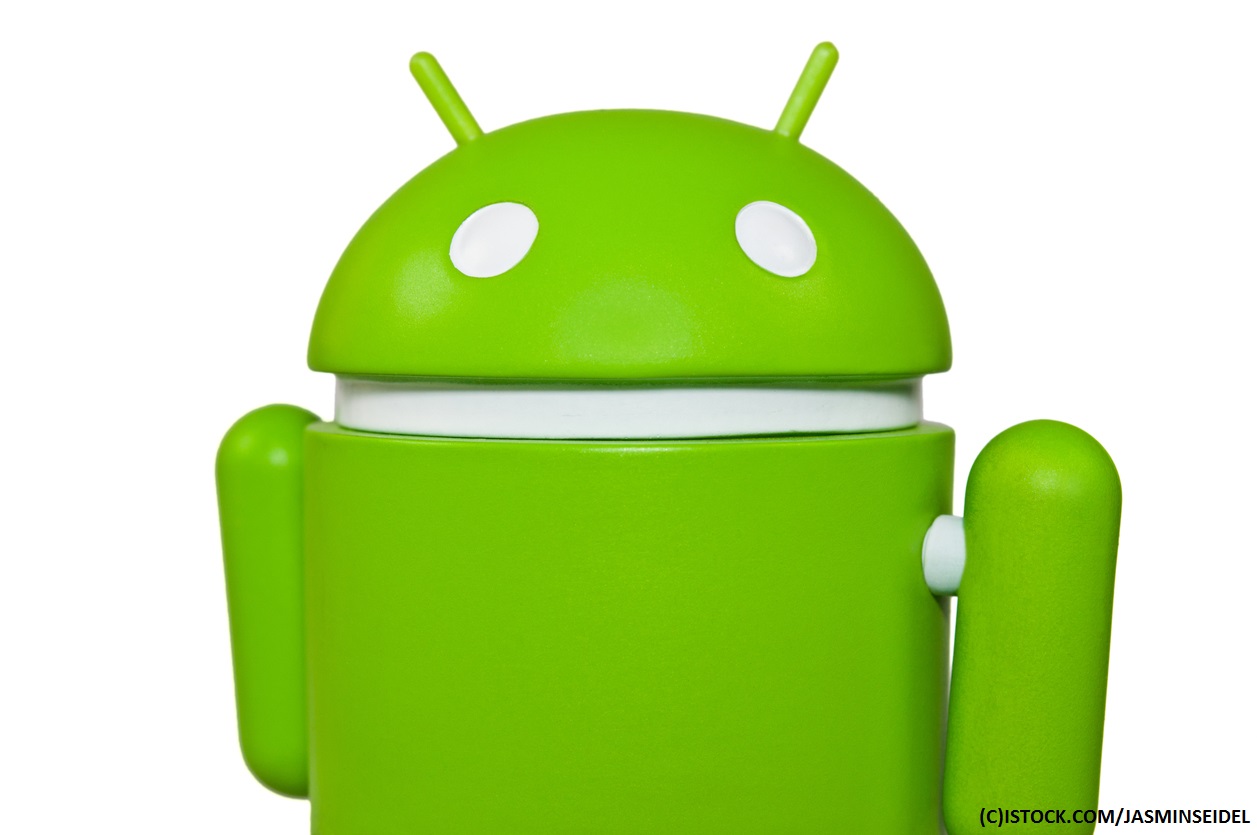 By James Bourne | 5th July 2017 | TechForge Media https://www.cloudcomputing-news.net/
Categories: Android, Development Tools,
James has a passion for how technologies influence business and has several Mobile World Congress events under his belt. James has interviewed a variety of leading figures in his career, from former Mafia boss Michael Franzese, to Steve Wozniak, and Jean Michel Jarre. James can be found tweeting at @James_T_Bourne.

A report from SafeDK has shed light on a series of SDK (software development kit) trends in Android apps.

The report, which took its findings from data of more than 150,000 free Android apps in the upper echelons of the Google Play charts, alongside a database of 900 mobile SDKs, saw the average number of SDKs per app plateau after consistent increases. The current average, 17.8 for Q217, is the same as the previous quarter, compared with 16.6 for Q316 and 15.6 for Q216.

The company argues the rise is attributable to “a kind of earthquake” when Google released several new SDKs and capabilities under the Firebase brand, with Google acquiring Firebase back in 2014.

There was a particularly interesting data point in terms of SDKs and the popularity of apps. Apps with more than one billion downloads only average 11.5 SDKs, compared with 50 million to 100 million (23.3) and 1m to 5m (19.6) for instance. This can be put down to a couple of explanations – apps that have been around for several years having the highest number of downloads by virtue of their longevity – but the numbers across the board have shown a ‘definite increase’ over the past year, SafeDK argues.

SafeDK sits on the fence with regard to whether 17.8 is the optimum number of SDKs per app, saying that ‘for all we know, this could just be the calm before the storm’.

You can find out more and download the full report (registration required) here.