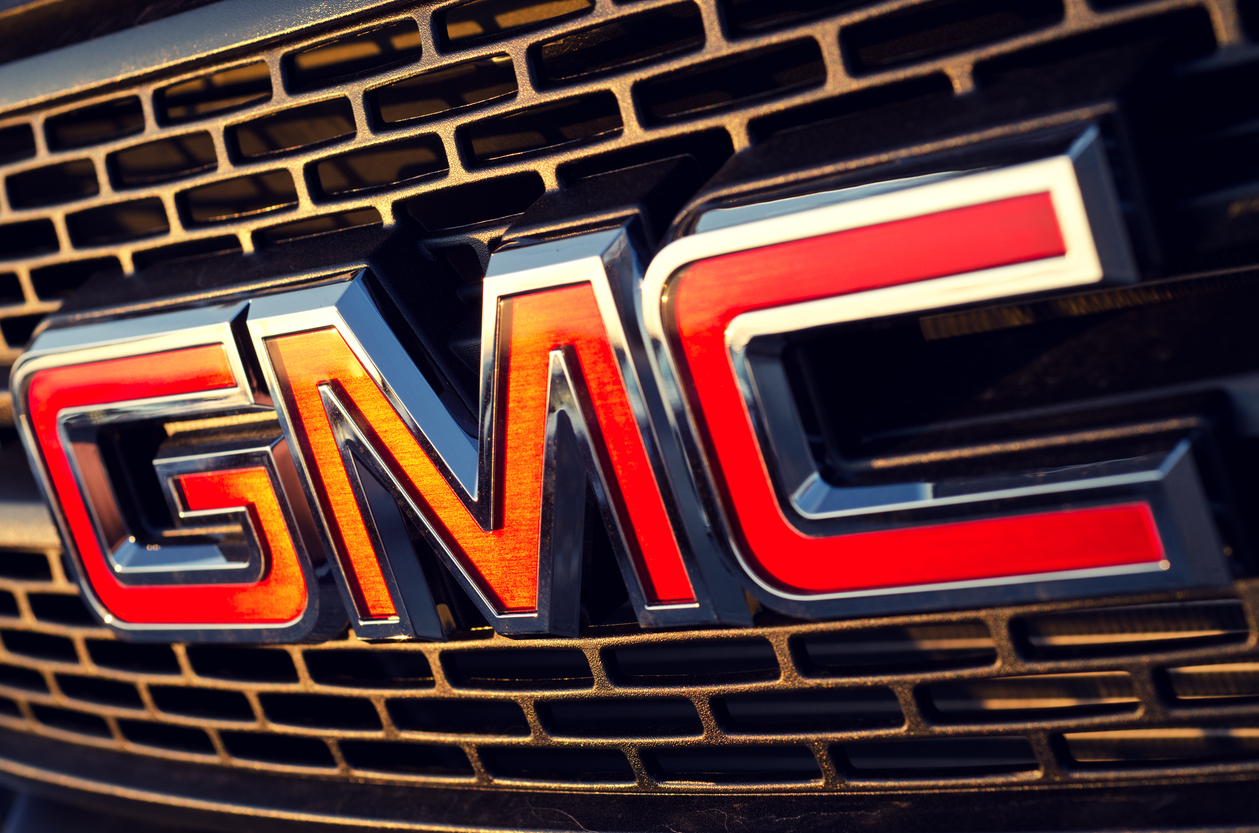 By Ryan Daws | 26th January 2017 | TechForge Media
Categories: Development Tools, Platforms,
Ryan is a senior editor at TechForge Media with over a decade of experience covering the latest technology and interviewing leading industry figures. He can often be sighted at tech conferences with a strong coffee in one hand and a laptop in the other. If it's geeky, he’s probably into it. Find him on Twitter (@Gadget_Ry) or Mastodon (@gadgetry@techhub.social)

General Motors has launched an SDK for developers with access to almost 400 data points for use in developing in-car applications.

Apps can be developed in HTML5 and JavaScript using General Motors' NGI (Next-Generation Infotainment) SDK.  To get developers started, the SDK contains a working example of a complete app along with a library of code samples which can be used to pull together a robust in-car experience quickly.

“Our customers want technology to safely allow them or their passengers to stay connected to the outside world no matter where they go," said Ed Wrenbeck, director of Application Ecosystem and Development, General Motors. "The NGI SDK allows developers to get creative and help us build apps that will create a safer, smarter and more efficient in-vehicle experience for customers.”

Alternative car platforms such as Android Auto and CarPlay are limited from a lack of access to real-time vehicle data. Running a custom Linux OS framework underneath, NGI claims to offer access to more real-time data points than any other automaker, including:

Another big advantage with NGI is that it does not require a smartphone to be connected, and can still access onboard GPS and accelerometer data for apps which require it. To help mimic conditions on the road, developers can use the built-in tools for emulating things like network connectivity, location, speed, and physical buttons of the infotainment system.

HARMAN builds the infotainment systems for General Motors and has been on a run of its own announcements. Earlier this month, our sister publication IoT Tech reported the launch of HARMAN's Ignite platform which aims to provide an end-to-end solution for managing in-car applications while enabling vehicles to communicate with the wider IoT.

“The era of the basic AM/FM/CD radio is essentially dead, and automakers are upgrading their in-dash offerings to incorporate connectivity,” said Sachin Lawande, president, HARMAN Infotainment Division. “Whether automakers want to offer a ‘bring your own device’ solution that leverage the smartphone, or a more integrated and seamless solution, our scalable infotainment platform offers the essential building blocks for a connected car solution together into a flexible, cost effective design.”

With nearly 12 million connected vehicles on the road, GM boasts the largest fleet of any automaker. This offers a significant opportunity for developers to build applications which connect, help, and empower drivers like never before, inside the car and out.

“The possibilities for vehicle app development are truly endless and can focus on a variety of areas such as fuel efficiency, route planning, and vehicle performance,” said Wrenbeck. “Today’s vehicle app developers are early players in an uncluttered marketplace.”

Would you use NGI or another platform for car apps? Let us know in the comments.