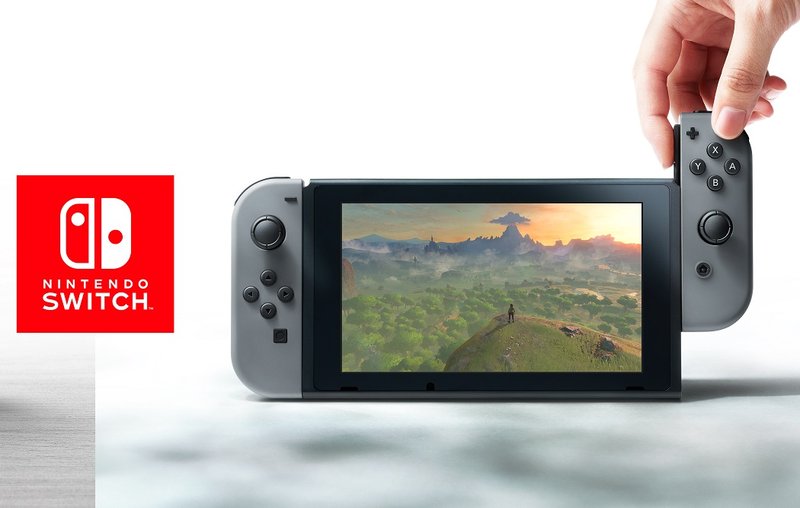 By Ryan Daws | 7th February 2017 | TechForge Media
Categories: Development Tools, Gaming, Platforms,
Ryan is a senior editor at TechForge Media with over a decade of experience covering the latest technology and interviewing leading industry figures. He can often be sighted at tech conferences with a strong coffee in one hand and a laptop in the other. If it's geeky, he’s probably into it. Find him on Twitter: @Gadget_Ry

Nintendo has often been criticised for prioritising the company’s internal developers, over-relying on historic franchises, and making it difficult for third-party studios to develop or port games with a lack of support for standard industry engines.

Epic Games is the developer behind the popular Unreal graphics toolkit and confirmed support for the Switch not long after its announcement. While in the past Nintendo has relied on its own custom-built tools, the firm’s Creative Director Shigeru Miyamoto claims internal teams have explored Unreal to a point they’ve now “mastered” it.

Miyamoto did not indicate whether Nintendo’s developers will make use of Unreal going forward over their own tools, but the mention of third-party engines helps to quell some fears that Nintendo will fall into the same mistakes of its past. Current indications lead us to believe this won’t be the case and, as we reported in November last year, third-party studios have said Nintendo are pursuing them actively.

"The Nintendo folks I think are making a great effort to reach out to third-party developers, which I think is fantastic,” said Take-Two president Karl Slatoff. “I would say we’re very optimistic and they’re good partners. We’re excited to work with them in the future on it.”

While it’s unlikely Nintendo will be using Unreal itself, the knowledge of how it’s used will help the company when helping to grow their library from third-party developers. Over time, we’ll hopefully see titles from both indie and AAA studios either building from scratch or porting their games to Switch from other platforms.

“For our previous game platforms, creating our own development tools was a high priority for us,” managing executive officer Shinya Takahashi told investors. “However, since the start of Nintendo Switch development, we have been aiming to realize an environment in which a variety of different third-party developers are able to easily develop compatible software, such as by making it compatible with Unreal and Unity as well as our own development tools. As a result, even companies with only a few developers have already started making games for Nintendo Switch.”

Are you pleased to hear of Nintendo’s support for Unreal? Share your thoughts in the comments.