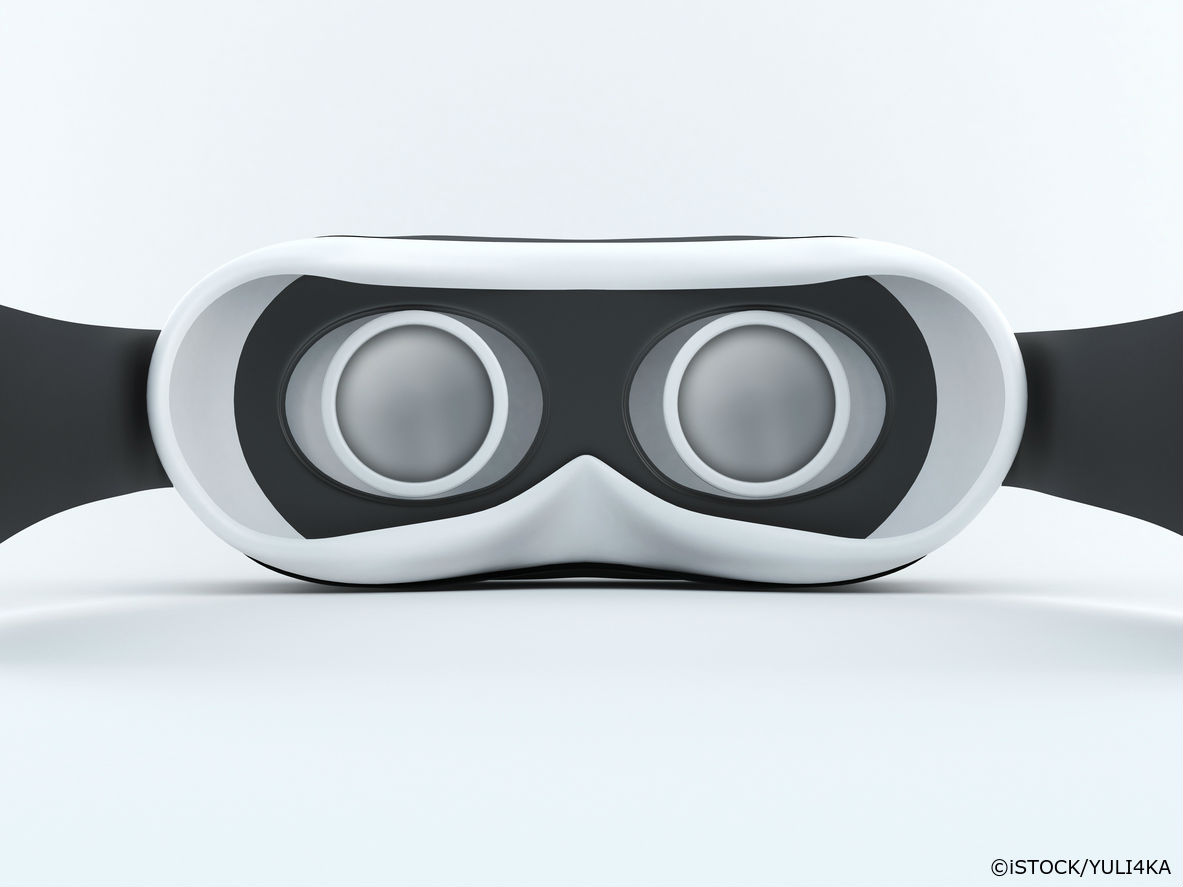 By Ryan Daws | 13th April 2017 | TechForge Media
Categories: Development Tools, Virtual Reality,
Ryan is a senior editor at TechForge Media with over a decade of experience covering the latest technology and interviewing leading industry figures. He can often be sighted at tech conferences with a strong coffee in one hand and a laptop in the other. If it's geeky, he’s probably into it. Find him on Twitter: @Gadget_Ry

That was the message of AMD Corporate Vice President Roy Taylor in the opening keynote of VR World Congress. “Our understanding of virtual reality is seen through the prism of our current understanding, and our understanding is going to develop,” observes Taylor. Pioneering studies into how time distorts while in VR, and how pain can be decreased using virtual reality, could have a major impact on how content is developed for a wide range of use cases. “We are at the beginning, and we’re going to see some wonderful changes start to happen.”

BAFTA (British Academy of Film and Television Arts) produced a sizzle reel highlighting the best of VR across various categories; each displaying how far the industry has advanced and the incredible content we’re beginning to see with deeper levels of immersion and engagement than ever before. 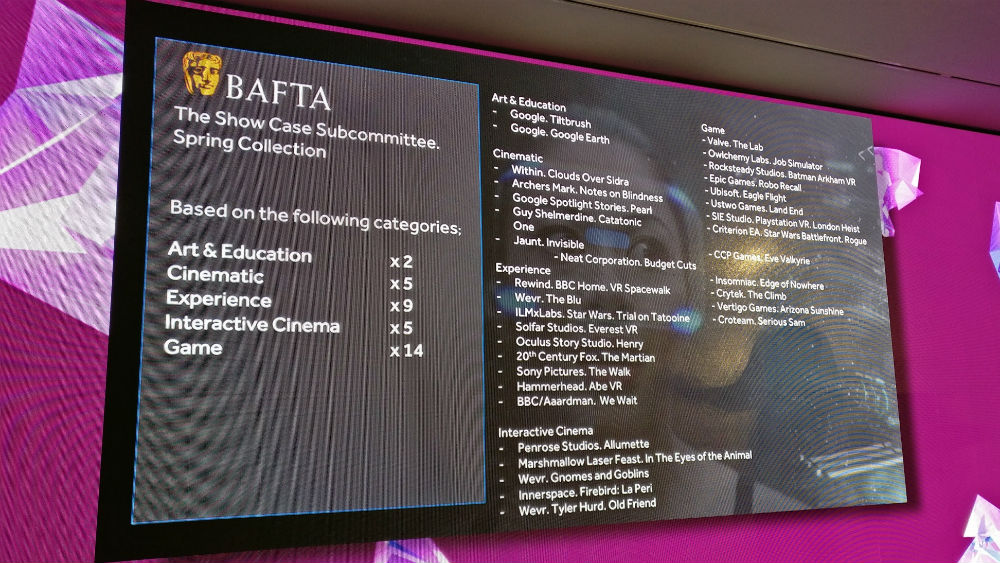 “As great as that content is, one of the challenges we have is we need to ‘rethink the Z’,” says Taylor. “We’ve been looking for 120 years through a window and we’re starting to experiment for the first time we’ve stepped through that window into the other side – but we’re looking at it through the prism of our current knowledge and experience.”

It’s observed that early movies appeared like plays because we understood theatre, and the first VR now appears like movies because we understand film. Likening it to the ‘X, Y, Z’ axis on a graph, we’re able to go forward in ‘Z depth’ Taylor says, “in ways we’re yet to fully understand.”

An example is provided of Case Western Reserve University who are using HoloLens to observe the human body. In VR we don’t just have the ability to look at organs, how the blood works, and that kind of thing… but we have the ability to look at how cells work. We can go into subatomic detail forward into the body, or backwards out into the universe. “This scale, to go from subatomic to universal size, and yet we’re only operating in this [X, Y] part here, we’re only using part of the Z,” explains Taylor. “We need to think how far in we can go, and how far out we can go.”

Technology is advancing at such a rate – driven by demand and fierce competition – that Taylor recommends creators don’t target what computers are able to render today, but what they’ll be able to achieve by the time your project hits the market. He says, it’s easier to scale things down to reach performance targets later than it is to scale them up.

Getting to photorealism in VR is the next step, while ‘full presence’ is the ultimate goal where it’s indistinguishable between real life and virtual. Achieving that today is out of reach as it would take 1000 TFLOPS of performance.

Movement has proven a problem so far in virtual reality as most people don’t have the room to run about without causing damage or hurting themselves, or don’t have the money for expensive and bulky equipment like the Virtuix Omni self-contained treadmill. But movement is one of the most important aspects to feel natural for any sense of realism.

One company Taylor is excited about is Servios and their ‘Fluid Locomotion’ technology which is being demonstrated in their Sprint Vector game. The idea is using natural hand movements, such as running, to propel yourself forward within a virtual environment. “You can leap, you can walk, you can run, you can duck, you can roll, and I can tell you if you’ve not tried it, it’s completely intuitive,” comments Taylor.

VR is exciting, but it’s going to take a different approach to creating immersive content now we’ve stepped “through the window” if we’re going to make the most of it. As Taylor says, we need to 'rethink the Z'.