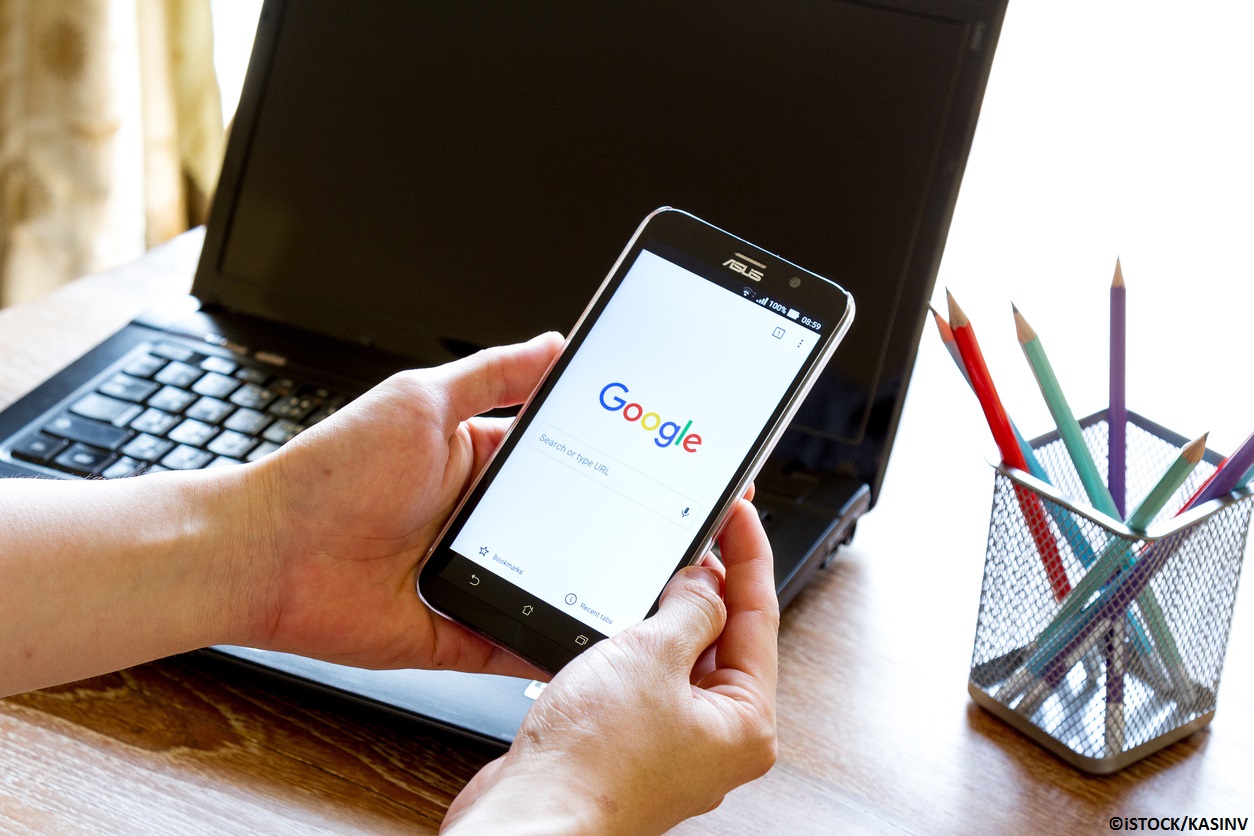 By Ryan Daws | 4th April 2017 | TechForge Media
Categories: HTML,
Ryan is a senior editor at TechForge Media with over a decade of experience covering the latest technology and interviewing leading industry figures. He can often be sighted at tech conferences with a strong coffee in one hand and a laptop in the other. If it's geeky, he’s probably into it. Find him on Twitter: @Gadget_Ry

Google has announced the launch of a new certification programme for mobile site developers to prove their worth.

The new exam covers various aspects of mobile website development from the basics of why mobile-optimised sites matter, all the way to methods of improving mobile site speed, the importance of optimal UX design, and topics such as progressive web apps. 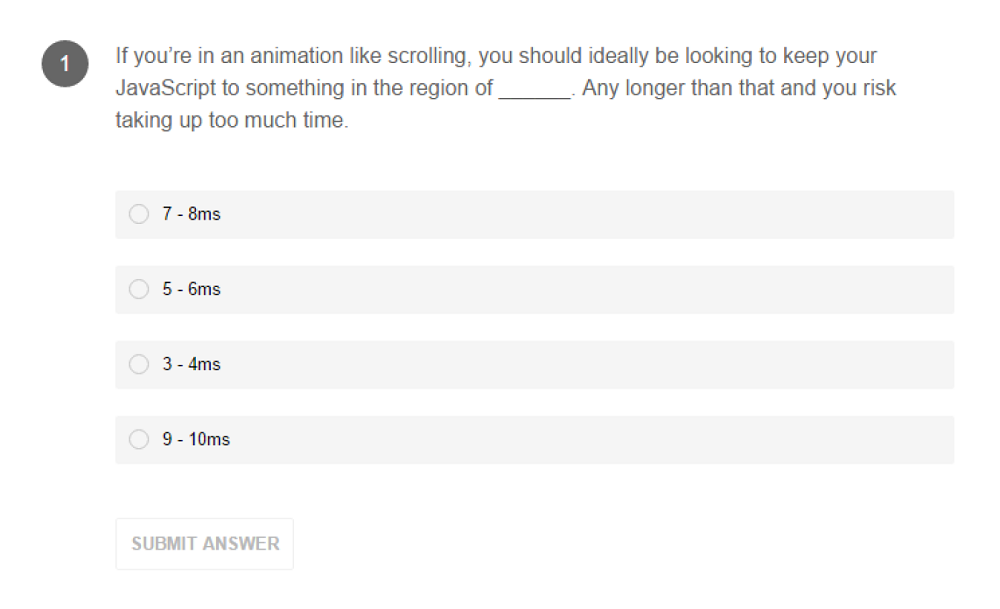 Anyone with some knowledge of SEO knows Google has increasingly prioritised websites that are well optimised for mobile. One of the most important aspects for those looking to get a higher ranking in Google’s searches is to ensure your website is fast. Research indicated the majority of mobile site visitors will abandon the website if it takes longer than three seconds to load, and yet the average load time is 22 seconds.

The certification programme joins others such as those for AdWords and Analytics as part of Google’s Partner program. Unlike the AdWords certification, the exam for mobile site developers only requires passing the one test.

You’ll need an 80 percent score to pass the exam and it will take 90 minutes. There are 65 questions in total and the certificate has a validity period of 12 months.

To find materials to study for the exam, or to give it a go, head this way.

Do you plan on taking Google’s certification exam for mobile site developers? Let us know in the comments.