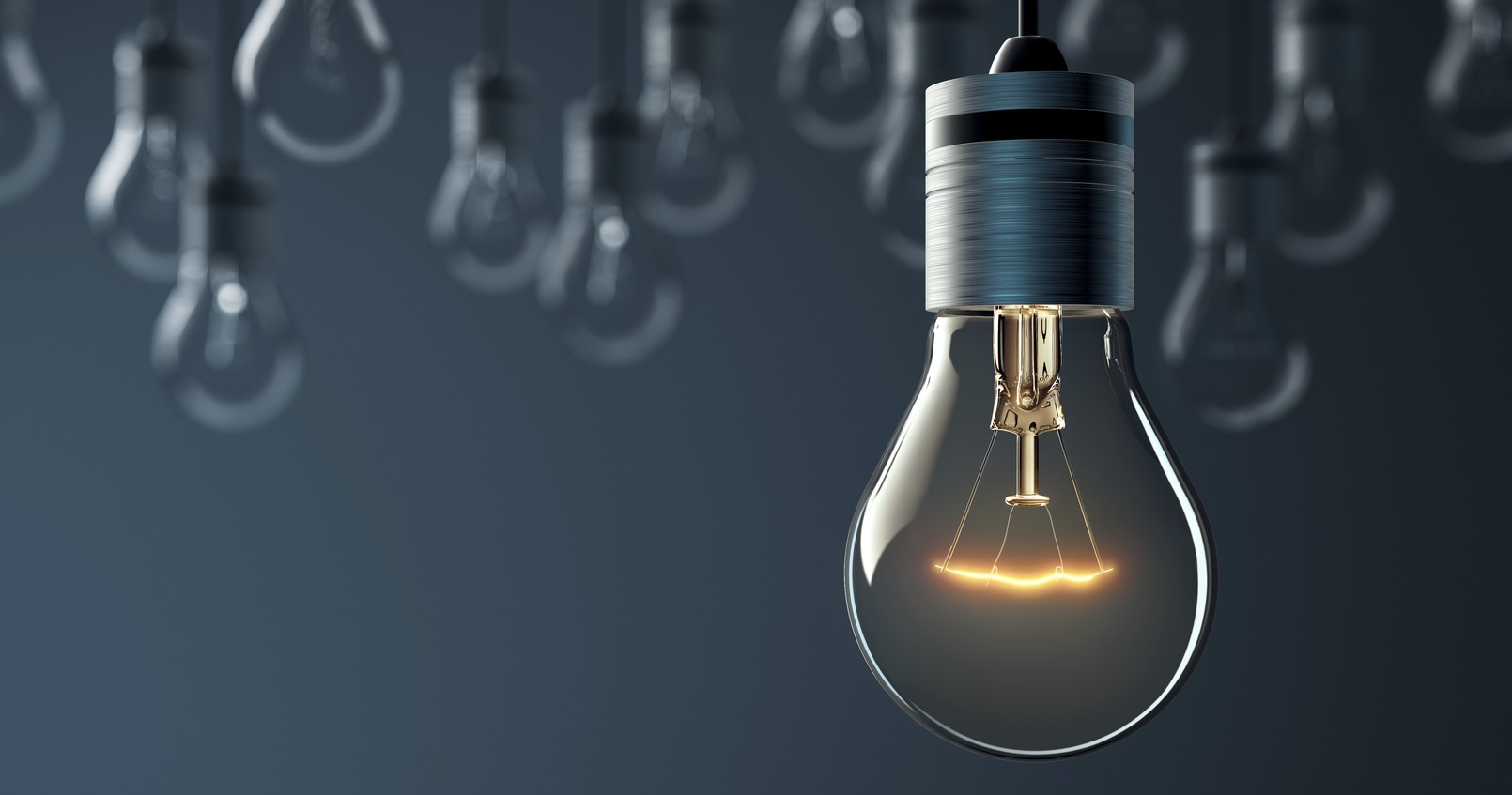 There is perhaps no sexier profession in the world right now than that of tech startup founder or executive. TV shows like HBO’s Silicon Valley and SyFy’s Bazillion Dollar Club glorify, parody and evangelise an industry in which an astounding nine out of ten companies fail.

In recent years, that ‘entrepreneurial itch’ has made its way to the enterprise, propelling corporations to shift their focus away from mergers and acquisitions and towards accelerating innovation projects in-house. To do so, many organisations have tapped new hires, known as "intrapreneurs," to foster the startup mentality within the enterprise.

Fundamentally, Silicon Valley startups and global intrapreneurs approach innovation in a similar fashion. That is, the initial idea for any new product or service stems from the recognition of a literal or perceived pain point. Once identified, that pain motivates and inspires action, which leads to a rapid commencement of product development.

This mindset requires huge investments of time and money without any confirmation a company’s customers actually care about a new product – an unintended, yet common, consequence of the typical innovation model. In many cases, the perception of the problem that inspired the product development turns out to be flawed, misinterpreted and often non-existent.

For years, many tech experts have warned the “if you build it, they will come” mentality is flawed. Yet corporate innovators still frequently pursue a build-first, grow-next approach, eventually launching flawed products that no one wants or needs.

In today’s ‘Age of Innovation,’ there are certainly competitive pressures and financial incentives for corporations to innovate faster than the competition. However, pursuing product development hastily is not now, nor has it ever been, a guarantor of success. According to the Financial Times, companies that seek to be first-to-market often, “go to the market with a business model that was doomed to failure,” and “fail to understand how long it will take for a product to be accepted and adopted.”

Numbers alone do not tell the story of a new product’s rise and fall, but logic suggests that rushing a flawed product to market plays a role. So, how can corporate innovators flourish in today’s age of innovation? Here are four steps to help:

Begin by researching assumptions: It is, without a doubt, more difficult to prove the existence of a market than it is to start developing a product. That reality makes proving assumptions before development even more vital. Like scientists, begin with a strong hypothesis and then test it with different groups of people to try and disprove the theory. In doing so, startups and intrapreneurs can validate, alter or refute the perceived pain point, and help determine market size and revenue potential.

Define the value proposition: According to Forbes, “developing strong value propositions not only makes it easier to connect with target audiences but it establishes a foundation upon which a company’s marketing and sales activities can be built upon.” Equipped with market research and validated assumptions, you can objectively define a value proposition. When completed, the value proposition should, in detail, address: 1) what your company or product does, 2) what the value or benefits are and 3) why it stands apart from everything else in the market.

Launch a marketing initiative: Believe it or not, marketing should begin before a single line of code is written. While we’ve shown the downsides of building a product before building an audience, many companies have found success with a lean startup and traction marketing approach to development. Rather than launching to an untested market, successful corporate innovators can build their product offering and audience concurrently. Intrapreneurs that withhold marketing until a product is finished may have unintentionally made failure more likely, as the product will launch without any awareness, demand or initial sales.

Focus on a minimum viable product: Corporate innovators are often under pressure to deliver a close to perfect product on the first try. But the far more effective strategy, as recommended in the Lean Startup Methodology, focuses on building an MVP and iterating the product based on user feedback. With assumptions validated and the value proposition defined, the product development team has a strong roadmap for essential workflows, features and functionality to build.

Once assumptions are validated and the value proposition is defined, the product development process doesn’t need to take months or years. In fact, under these circumstances, it should take only 90-120 days to complete an MVP. With marketing already underway, intrapreneurs are more likely to launch new products with an initial customer or two already in the bank.