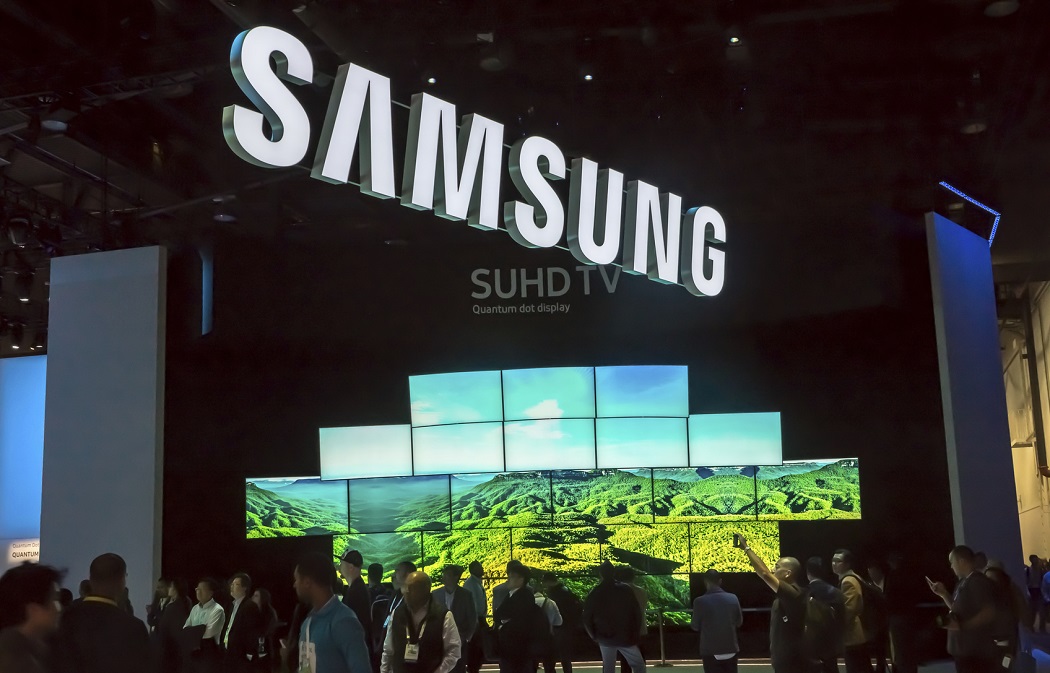 By Ryan Daws | 18th October 2016 | TechForge Media
Categories: Gaming, Platforms,
Ryan is a senior editor at TechForge Media with over a decade of experience covering the latest technology and interviewing leading industry figures. He can often be sighted at tech conferences with a strong coffee in one hand and a laptop in the other. If it's geeky, he’s probably into it. Find him on Twitter: @Gadget_Ry

Tizen is the second biggest of the budget OS category in India although it remains barely a blip in marketshare reports when compared to Android. Samsung wants to make Tizen a more tempting proposition by encouraging popular game developers to launch their games on the platform.

In order to entice developers, Samsung has launched the Tizen App Challenge which offers monetary rewards for popular game developers who port titles from competing platforms to Tizen. In order to meet the eligibility criteria, the game must have reached over 10,000 global installs on the Google Play or iOS app store.

The first 50 games will receive an "Early Bird" prize of $3,000 each. Gold, Silver, and Bronze rewards will be given to developers whose apps received the most downloads between the date it goes live and November 21st.  $20.000 will be the reward for the developer with the largest amount of downloads, followed by $10,000, and ending with $5,000.

Samsung recently launched the Z2 smartphone in India and will be hoping they can build on their success to become a real contender in the market where Google and their Android platform runs almost unchallenged. According to Strategy Analytics, Samsung sold a total of three million Tizen phones during 2015, of which 900,000 were sold during the fourth quarter of 2015.

India continues to be seen as being an important market for platform holders because it's still in the early stages of market growth and features a large population. While up to some competitions in Western markets the competition prizes may not seem like much, within India it could make a real difference and provide an incentive for developers to get their games ported.

You can find out more about the Tizen App Challenge here.

Do you think Tizen can become a competitive platform? Share your thoughts in the comments.