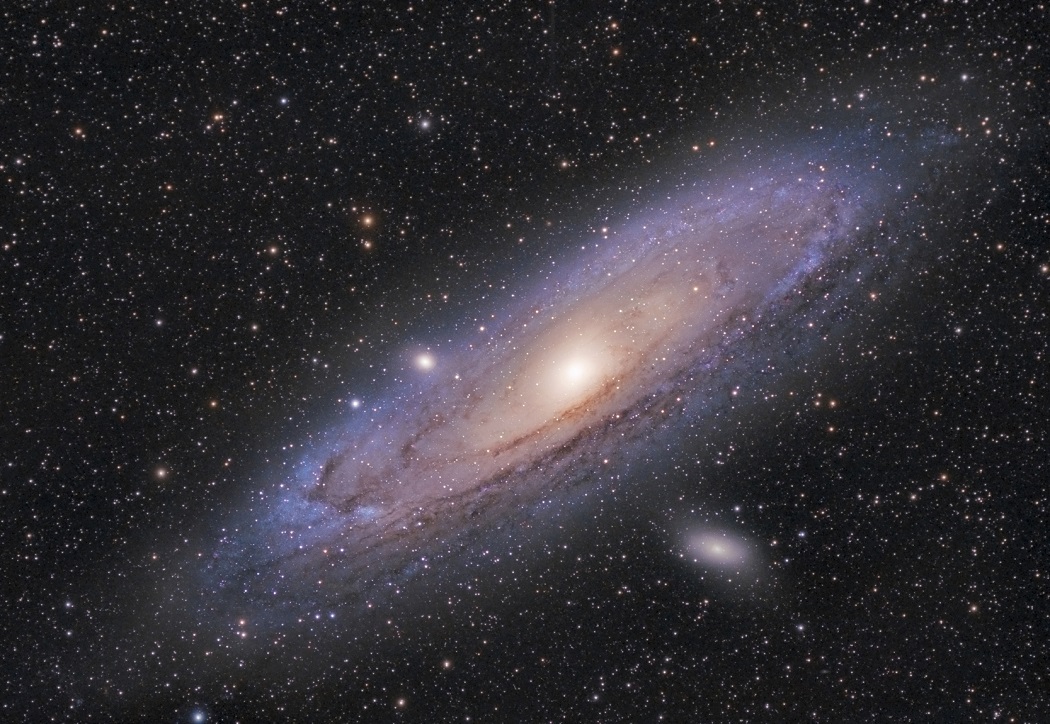 By Ryan Daws | 4th October 2016 | TechForge Media
Categories: Android, Platforms,
Ryan is a senior editor at TechForge Media with over a decade of experience covering the latest technology and interviewing leading industry figures. He can often be sighted at tech conferences with a strong coffee in one hand and a laptop in the other. If it's geeky, he’s probably into it. Find him on Twitter: @Gadget_Ry

During an event later today, Google is expected to launch an OS codenamed 'Andromeda' which is omnipresent across hardware powered by the Mountain View-based web giant. The event is hardware-focused, so we should be seeing plenty of examples of how the OS will enable a more seamless experience across Google's ecosystem.

"Google continues to underscore the importance of leading in mobile with the announcement of their new line of Pixel smartphones, but it is the announcement of Andromeda, the merged operating system for Google laptops (Chrome OS) and Google-powered smartphones (Android), that will have the biggest impact on our digital world," says Dennis Jones, CEO of payments technology company Judopay.

Through merging elements of Chrome OS and Android into a single OS; users can benefit from an experience which adapts to their individual needs. Microsoft and Apple have a similar idea with their operating systems, albeit each with a different approach.

Apple introduced a feature called 'Handoff' in apps which developers support it – allowing work to begin a device and seamlessly be picked up on another. You could be working in Pages on your Mac, for example, then want to leave your workplace but continue your document on your iPhone. The limitations of this are that a separate desktop app is required, and users cannot access their entire purchased app library.

Microsoft has pushed its 'Continuum' feature which adapts the OS dynamically for whatever device it's running on – the approach which sounds most similar to Andromeda. The company recently unveiled a new feature which allows certain Windows 10 Mobile devices to be placed in a dock and used like a desktop PC.

Google appears set to build on these ideas and deliver an OS which might not be quite as far in the lead as the headline of this article suggests, but places it ahead of competitors in a way that matters to how people live and work today in this mobile-first world.

The new OS from Google could take advantage of 'Cast' to offer a feature similar to 'Handoff' for beaming content between devices. Similar to Microsoft's approach, Google could enable Android devices to become desktop PCs with full multi-window functionality and the vast app library of Google Play at users' disposal (where Microsoft falls short with their Windows Store.)

"Andromeda will be the foundation for omnipresence for Google-powered hardware, similar to Apple's ecosystem of the iPhone and iMac lines. As consumers, we seamlessly switch between our smartphones and larger devices like laptops to conduct activities on the best-suited hardware, but we all want those experiences to be seamlessly mirrored across all of our devices. Andromeda is the foundation to enable this omnichannel world,” concludes Jones.

Are you looking forward to Google's new converged OS? Share your thoughts in the comments.