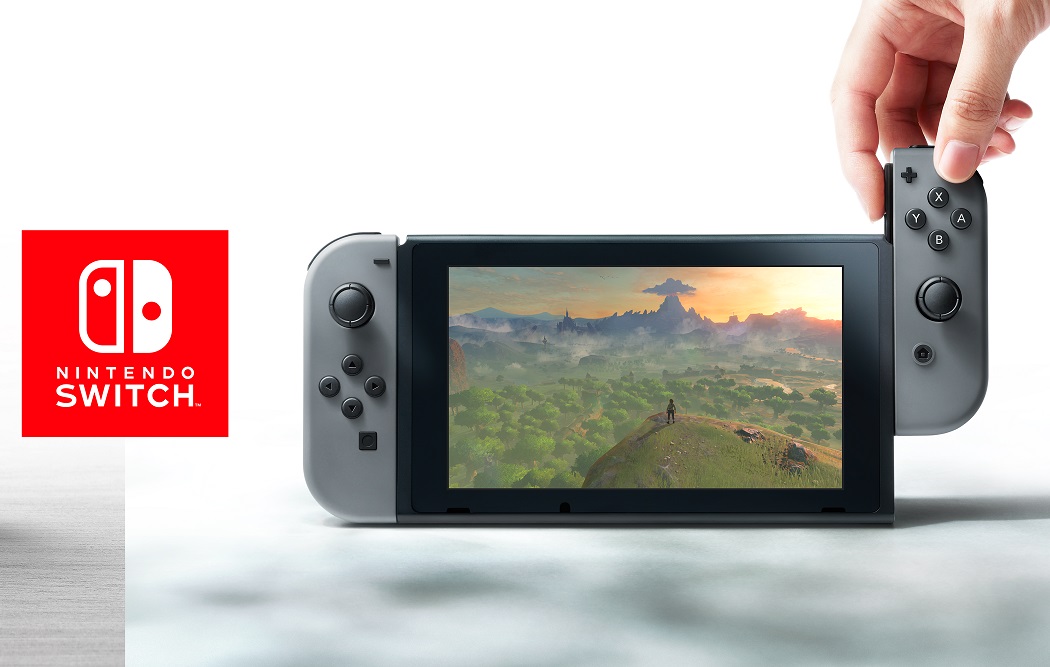 By Ryan Daws | 30th November 2016 | TechForge Media
Categories: Gaming, Platforms,
Ryan is a senior editor at TechForge Media with over a decade of experience covering the latest technology and interviewing leading industry figures. He can often be sighted at tech conferences with a strong coffee in one hand and a laptop in the other. If it's geeky, he’s probably into it. Find him on Twitter (@Gadget_Ry) or Mastodon (@gadgetry@techhub.social)

According to game publishing giant Take-Two, Nintendo is learning from its past mistakes and actively pursuing third-party developers to help make its upcoming Switch console a success.

Take-Two Interactive is the parent firm of renowned game developers companies such as Rockstar, creator of GTA, and 2K Games, creator of the Borderlands franchise. During the Credit Suisse Technology, Media, and Telecom conference this week, Take-Two president Karl Slatoff said: "The Nintendo folks I think are making a great effort to reach out to third-party developers, which I think is fantastic.”

Nintendo has often relied too much on its first-party studios and hit franchises such as Mario and Zelda to keep gamers engaged and buying its consoles, while third-party studios have struggled with a lack of support and complex hardware without standard inputs.

One stand-out moment which highlights Nintendo's troublesome relationship with third-party developers is when EA announced it was pulling support for the Wii U. In a financial report, EA claims that US Wii U sales accounted for only $9 million worth of revenue in one quarter which represented only 1.3% of the company’s total quarterly revenue of $695 million.

Console sales of the Wii and Wii U were strong enough, but it's the subsequent third-party game sales which disappointed. Some would point the blame at lack of support and promotion from Nintendo who focused on their own franchises, while others put the blame at third-party developers choosing to focus their efforts on the more technically-capable Xbox and PlayStation consoles.

Regardless, it's refreshing to hear from third-party developers that Nintendo is making such an effort to make their upcoming platform approachable. “I would say we’re very optimistic and they’re good partners. We’re excited to work with them in the future on it," says Slatoff.

We're excited to see what comes of all Nintendo's third-party relationships.

Do you think Nintendo can fix its relationship with third-party developers? Let us know in the comments.