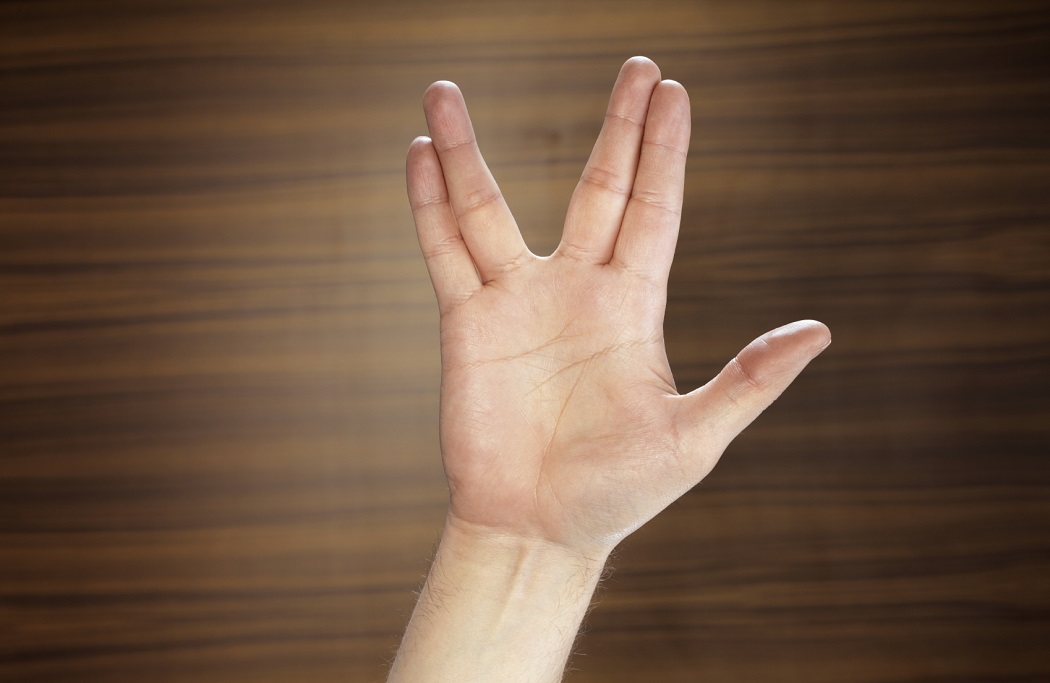 By Ryan Daws | 10th May 2016 | TechForge Media
Categories: API, Development Tools, Gaming, Virtual Reality,
Ryan is a senior editor at TechForge Media with over a decade of experience covering the latest technology and interviewing leading industry figures. He can often be sighted at tech conferences with a strong coffee in one hand and a laptop in the other. If it's geeky, he’s probably into it. Find him on Twitter: @Gadget_Ry

The anticipated reboot of beloved game series DOOM is due this week from Bethesda, and Nvidia has used it on-stage during an event in Austin to demonstrate the power of their latest GTX 1080 GPU when used with the impressive Vulkan graphics API.

Going back to its roots, the new DOOM is set to offer fast-paced action which – at the graphical fidelity of current games – you would expect to bring even the most powerful of processors to a stutter. Of course, with shooter-based games that's unacceptable.

For years graphics APIs have stagnated and offered small optimisations with each version, but DirectX 12 and Vulkan are both major advancements which are proven to bring almost unprecedented performance gains. This is mostly due to proper multi-threading support, which finally takes advantage of all the cores in modern GPUs and ensures no performance is going to waste.

The game developer then switched over to using the Vulkan API, which on 'Ultra' settings delivered up to 200 FPS with an impressive average of 140 – 150 FPS. It's worth noting the demonstration used a resolution of 1080p, but you can expect the game to run at 60 FPS in 4K based on these results. Executive Producer for ID Software, Marty Stratton, said Vulkan API support will be added to the game very soon after its release and is currently being optimised.

Vulkan isn't the only graphics API to offer such performance gains and will be going head-to-head against DirectX 12. Whereas the DirectX API is exclusive to Windows 10-based devices, Vulkan has the advantage of being multi-platform and supports Linux, Android, SteamOS, and even Windows (XP/Vista/7/8/8.1/10)

Do you think DirectX 12 will compete with Vulkan? Let us know in the comments.