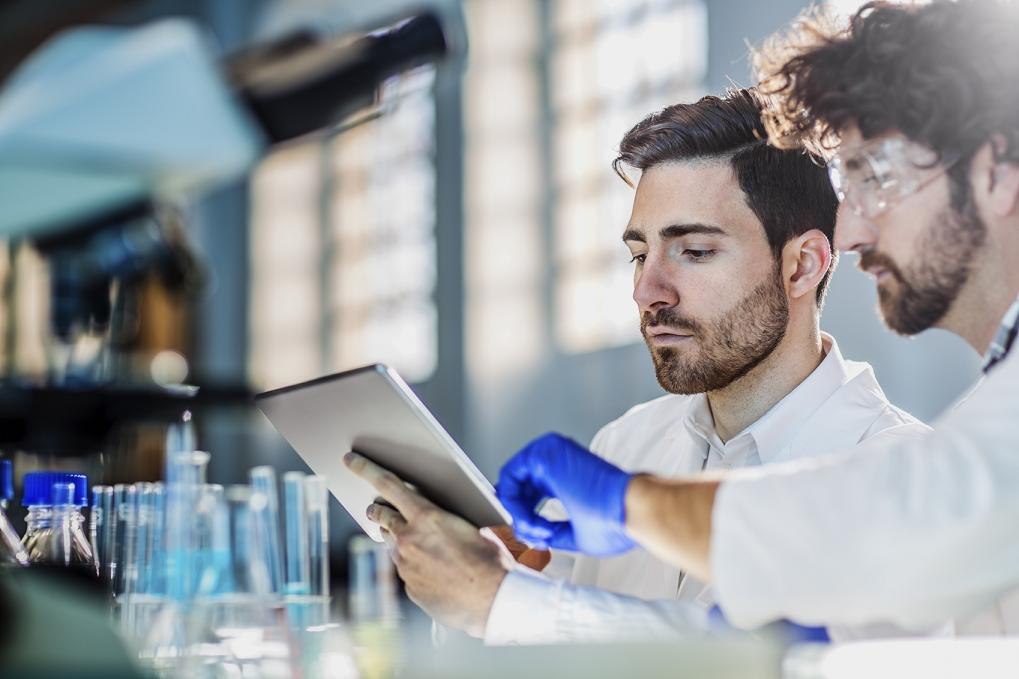 By Ryan Daws | 24th March 2016 | TechForge Media
Categories: Development Tools, Platforms,
Ryan is a senior editor at TechForge Media with over a decade of experience covering the latest technology and interviewing leading industry figures. He can often be sighted at tech conferences with a strong coffee in one hand and a laptop in the other. If it's geeky, he’s probably into it. Find him on Twitter: @Gadget_Ry

Pusher, the real-time technology leader, has announced the launch of a dedicated R&D development team which aims to help developers improve their applications whilst reducing the amount of code it takes.

The new team, Pusher Labs, will develop next-generation tools alongside its flagship Data Delivery Network (DDN) product which crossed 100,000 users this year. “We want to provide the building blocks that allow people to build more with less, and to reduce the cognitive overhead of managing increasingly complex systems,” said Pusher founder and CEO Max Williams.

Many high-profile clients use Pusher’s technology for real-time delivery, including organisations such as the New York Times and MailChimp. Earlier this year, Pusher reached its peak in simultaneous users for a single client when it handled over 250,000 connections to the New York Times.

Williams posted a blog entitled ‘Why we want our new products to cannibalise our existing business’ in which he explained the decision to launch Pusher Labs to prevent running into the ‘Innovator’s Dilemma’ coined in the 90s by Clayton Christensen, an American scholar. According to Christensen’s theory, a company’s existing success may cause it to miss new opportunities for innovation.

“Our plan has been to create a Labs environment in the company, free from the pressures of maintaining infrastructure that is used daily by millions of people. In this environment, we could build prototypes and ideas that seem to fit with where we think the market is going, and what things will help people in the future,” Williams wrote.

The example of MailChimp is highlighted in Pusher’s blog post, after the company launched a startup-within-a-startup called Mandrill. Williams says Mandrill was the poster child for their new model, but the startup ultimately failed and it was announced last week that customers must go to MailChimp or use another competitor.

What appears to have been the case with Mandrill is that it became so disruptive, that it had to be axed or risk canabalising the main product. Rather than follow Mandrill into oblivion, Pusher hopes that Pusher Labs will eventually become disruptive enough that it will cannibalise the main product and become even more innovative from it.

It’s a bold move for Pusher, and one we hope will pay off. The company’s main product is doing insanely well and now sends 165 billion real-time messages per month to 6.5 billion devices, so it’s good to see the company isn’t resting on its success and looking to what it can do next.

Do you think Pusher Labs’ model will be successful? Share your thoughts in the comments.