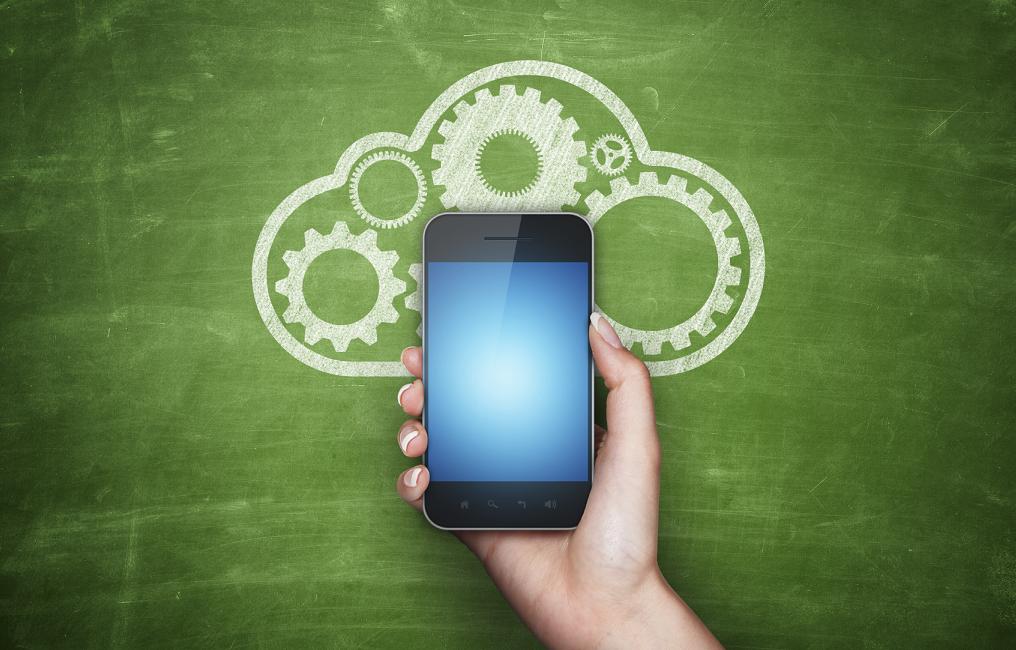 The mobile revolution and the surge in smartphone usage is driving the market for mobile applications while mobile app development is a prospering industry which continues to expand. The growth in consumer demand for mobile apps and the increase in time spent on the apps is encouraging for both aspiring and seasoned developers to innovate across mobile devices.

InMobi surveyed mobile developers across the world to better understand the ever-growing ecosystem. These insights are drawn from over 1,000+ respondents across 155 countries on the latest trends in the mobile app ecosystem, including developer mindshare, platform of choice, revenue models, challenges and motivations, and mobile ad network preferences.

When asked about the platform they are currently developing apps for, Android is by far the most popular platform among developers (86%), followed by Apple iOS (57%). Developer mindshare varies by region, Android’s lead being more clear in Asia and Europe, while in North America the two main platforms are very close at 81% Android and 71% Apple iOS.

While the Android and iOS duopoly commands the attention of both developers and consumers and remains firmly established, the platform wars are not over yet.

The language of apps: Swift is growing quickly

In recent years the majority of mobile app developers have added to their portfolios. While most utilize customary techniques and languages like HTML, Objective C and C++, according to our research, Java is the preferred programming language, and Swift is rising in popularity.

Swift is the programming language to watch for due to its quick rise in popularity in just one year following its introduction with already 18% of the developer language share. Swift is designed to work both in the capacity of an application language and a systems language, and requires less coding for development. In 2016, this new programming language could take the lead in developing diverse apps for iOS, OS X, Apple Watch OS, and Apple TV OS apps.

Success is hard to find in the app business

The app development business is a challenging business with 55% of developers making only $1,000 USD per month, and the monthly average mobile app revenue globally being under $6,000 USD. The graph below shows monthly revenue by company size.

Advertising is the most bankable revenue model,  with seven out of 10 app developers using advertising to monetize their apps, and 18% of them plan to use mobile advertising in future.

In-app advertisement will continue to be a major revenue-earner in 2016. The total spend on app advertising has crossed $7 billion this year, and this will only grow (at an even faster rate) over the next couple of years. Developers will have to focus on managing their ad networks so that: a) they get the maximum revenue benefits, and b) the ads do not hamper the app experience of users in any way.

Banners still top the ad format preferences for app developers, owing in part to their high levels of availability and efficiency. But the study also points to growing preferences for interstitial, native and video formats.

App marketing is tough to crack

Marketing is the most challenging aspect for app developers, with 43% stating so, followed by design at 21%. Getting the app discovered is the biggest challenge that every app marketer faces today.

Wearables: The next battleground for app developers

What are your thoughts about the State of App Developers 2016 report? Let us know in the comments.