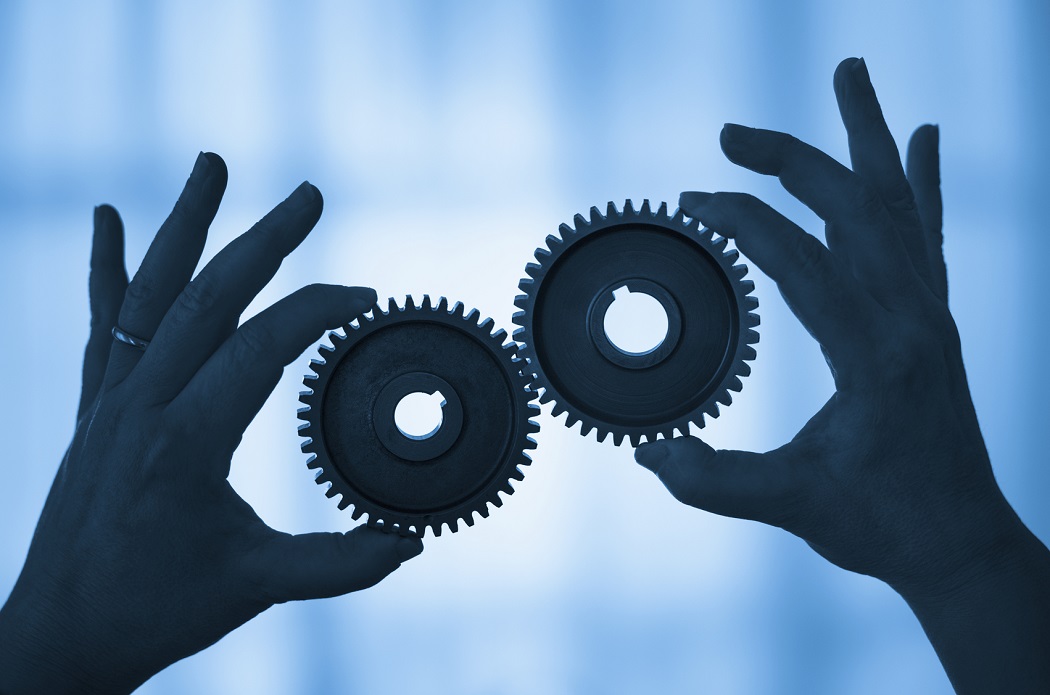 By Ryan Daws | 27th July 2016 | TechForge Media
Categories: API, Development Tools, Platforms,
Ryan is a senior editor at TechForge Media with over a decade of experience covering the latest technology and interviewing leading industry figures. He can often be sighted at tech conferences with a strong coffee in one hand and a laptop in the other. If it's geeky, he’s probably into it. Find him on Twitter: @Gadget_Ry

Twilio, a leading communications platform, has launched a new API called 'Sync' which aims to make it easier for developers to build cross-platform apps which display real-time information.

Sync will enable state synchronisation regardless of platform and intends to offload many of the issues which can plague the development process of software. The new API can be used standalone or in conjunction with the company's other popular APIs such as Programmable Voice, IP Messaging, and Video.

“All modern applications are real-time applications,” said Patrick Malatack, Vice President of Product at Twilio. “With Twilio Sync, Twilio takes care of the real-time infrastructure so that developers can build the apps their customers want with less effort and less cost.”

We've covered Twilio announcements several times in the past, and their solutions have become widely trusted by many developers seeking to implement cloud-based communication features. During their SIGNAL developer conference last year the company launched several powerful new features such as the IP Messaging API and Messaging CoPilot.

The company's IP Messaging API enables developers to build a complete messaging app without the need to build scalable infrastructure – with all the features you would expect from a modern messaging API such as typing indicators, message read statuses, mobile push notifications, and chat history.

Messaging Copilot furthers the platform's messaging capabilities through allowing developers to send SMS or MMS messages anywhere in the world with a local number that changes relative to the receiver’s location.

Twilio's new Sync API will enable developers to build apps which keep track of a user's session in real-time. Taking the example of a chat app, the API would allow the developer to only let users communicate with others if they're also currently using the app.

Sync is available in preview mode for developers starting today.

Have you tried out Twilio's new Sync API yet? Share your thoughts in the comments.