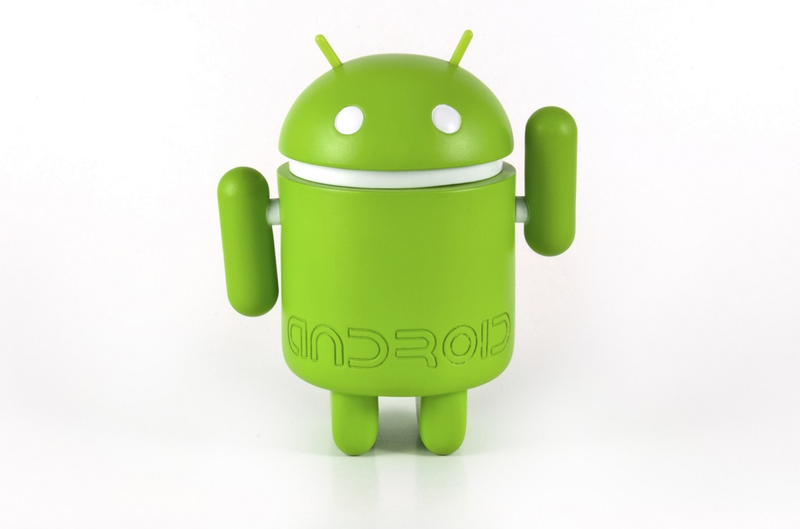 By Ryan Daws | 7th December 2016 | TechForge Media
Categories: Android, Platforms,
Ryan is a senior editor at TechForge Media with over a decade of experience covering the latest technology and interviewing leading industry figures. He can often be sighted at tech conferences with a strong coffee in one hand and a laptop in the other. If it's geeky, he’s probably into it. Find him on Twitter: @Gadget_Ry

Earlier this year, Google announced it had shrunk app updates by 47 percent, but it turns out that was just the start as the Android platform owner has further boosted its compression abilities.

Google is using a new updating technique called 'File-by-File patching' to shrink updates by 65 percent on average but it can reduce sizes up to 90 percent in some cases. A user's device is sent a patch which describes the differences between your current version and the new version; to ensure only the necessary data is downloaded.

"Imagine you are an author of a book about to be published and wish to change a single sentence – it's much easier to tell the editor which sentence to change and what to change, rather than send an entirely new book. In the same way, patches are much smaller and much faster to download than the entire APK," describes Andrew Hayden, Software Engineer on Google Play.

The new compression leads to 6 petabytes of data being saved per day across Google Play – reducing the strain on networks, saving data usage, and getting users going faster with the latest versions. With apps increasing significantly in size – particularly games – this will be welcome news for both consumers and developers.

Here's an example of a Netflix patch compared with the previous compression technique:

Android developers are not required to do anything for their users to benefit from the File-by-File patching system, but it's currently being limited to users with 'auto-updates' enabled. This is due to hardware limitations on legacy devices, but as these get phased out this will likely change.

Are you impressed with Google's latest compression technique? Let us know in the comments.