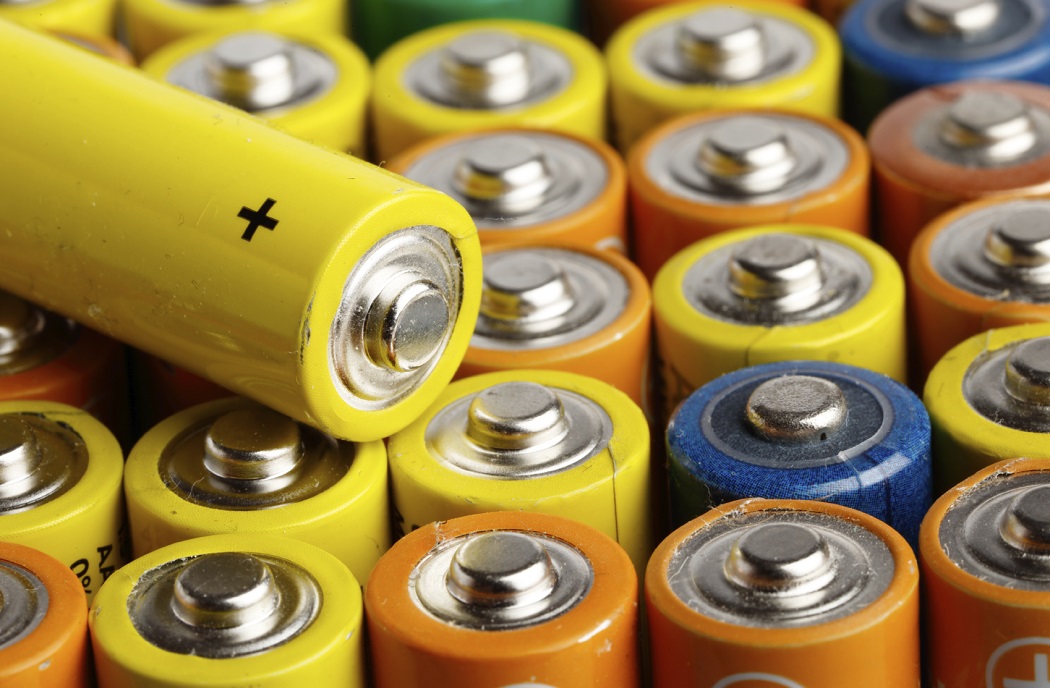 By Ryan Daws | 28th April 2016 | TechForge Media
Categories: Android, API, Gaming,
Ryan is a senior editor at TechForge Media with over a decade of experience covering the latest technology and interviewing leading industry figures. He can often be sighted at tech conferences with a strong coffee in one hand and a laptop in the other. If it's geeky, he’s probably into it. Find him on Twitter: @Gadget_Ry

Vulkan is going to be a literal game-changer when it comes to graphical performance on compatible devices, but Samsung has also proven it can be used to increase battery life on mobiles due to increased power efficiency.

During the company’s annual developer conference, Samsung revealed it’s work on a new version of TouchWiz – the company’s Android launcher – which uses the Vulkan API. The version was an early build and didn’t integrate all the features available in Vulkan, but it showed a lot of promise.

With the limited tests which Samsung has run so far like scrolling pages and opening the app drawer; the Vulkan API resulted in around six percent savings in power whilst also increasing general performance. It doesn’t sound like a huge result, but considering how much the launcher is used by most people in a day the savings add-up considerably.

Over the course of the day, Samsung’s engineers found that battery life was extended by 40 minutes when the “TouchWiz-like” interface with basic Vulkan support was used on a 3600mAh battery. The current version of TouchWiz uses Vulkan’s spiritual predecessor, OpenGL ES, but Samsung announced its S7 would be the first smartphone to support Vulkan.

Epic and Samsung collaborated on a Vulkan tech demonstration in Unreal Engine 4 on mobile devices called ‘ProtoStar’ which you can see a video of here. UE4 rendering achievements shown in the ProtoStar demo include;

The presentation shows that Vulkan has potential for power-savings, but the biggest enhancements will remain in graphical performance. However, an increase in the battery life of modern phones will be welcomed by more consumers than better graphics because it affects everyone.

You can find out more information about Vulkan here.

What are your thoughts about Vulkan outside graphical performance? Let us know in the comments.