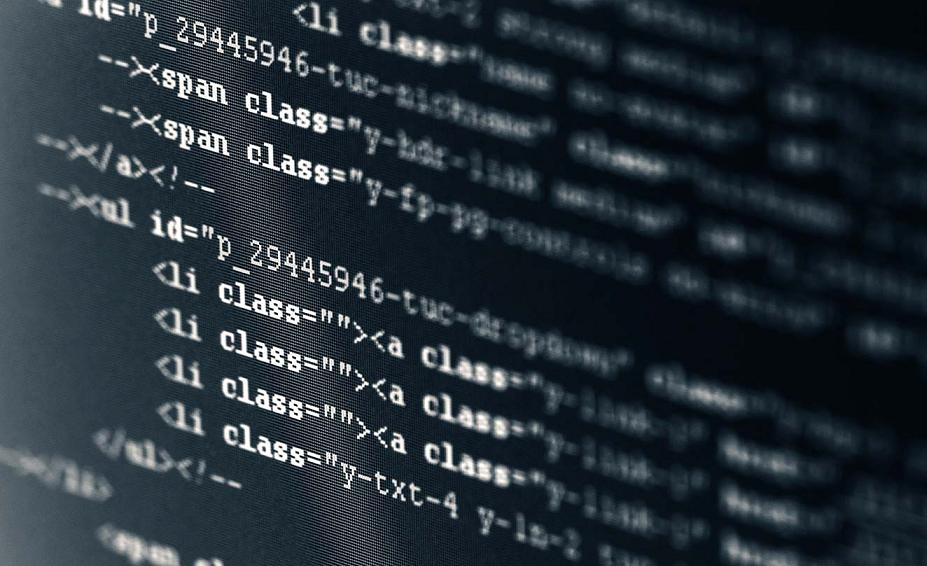 The recent Developer Economics: State of the Developer Nation report, a global survey of up to 25,000 developers conducted each year by London-based technology firm VisionMobile, has revealed that self-taught developers favour newer programming languages such as Swift and HTML5/JS.

46% of developers using Swift, the new programming language for iOS and OS X released by Apple in 2014 and open sourced in June 2015, do not hold a university-level computing science degree, according to the report, while 45% of HTML5/JS developers have no degree and 28% are entirely self-taught.

Apple’s Swift has enjoyed dramatic growth in the past year

Outside formal education, Massively Open Online Courses (MOOCs) are playing a role in supporting Swift developers as they get to grips with Apple’s new language, while developers learning niche languages such as Ruby, Lua and Python are also benefiting from the wide availability of MOOCs.

A separate report by the technology research firm RedMonk in June revealed that Apple’s Swift has enjoyed dramatic growth in the past year, rising from the 68th most popular programming language in 2014 to 18th place in 2015. Unsurprisingly, Swift’s growing popularity has had a knock-on effect for Apple’s legacy language, Objective C, helping to push it out of Tiobe Index’s top 10 for the first time in five years.

Are you a self-taught developer who favours a newer language? Share your experience in the comments.